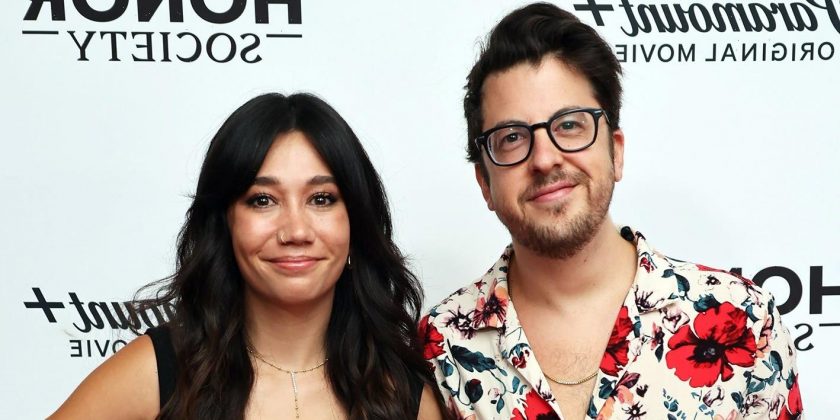 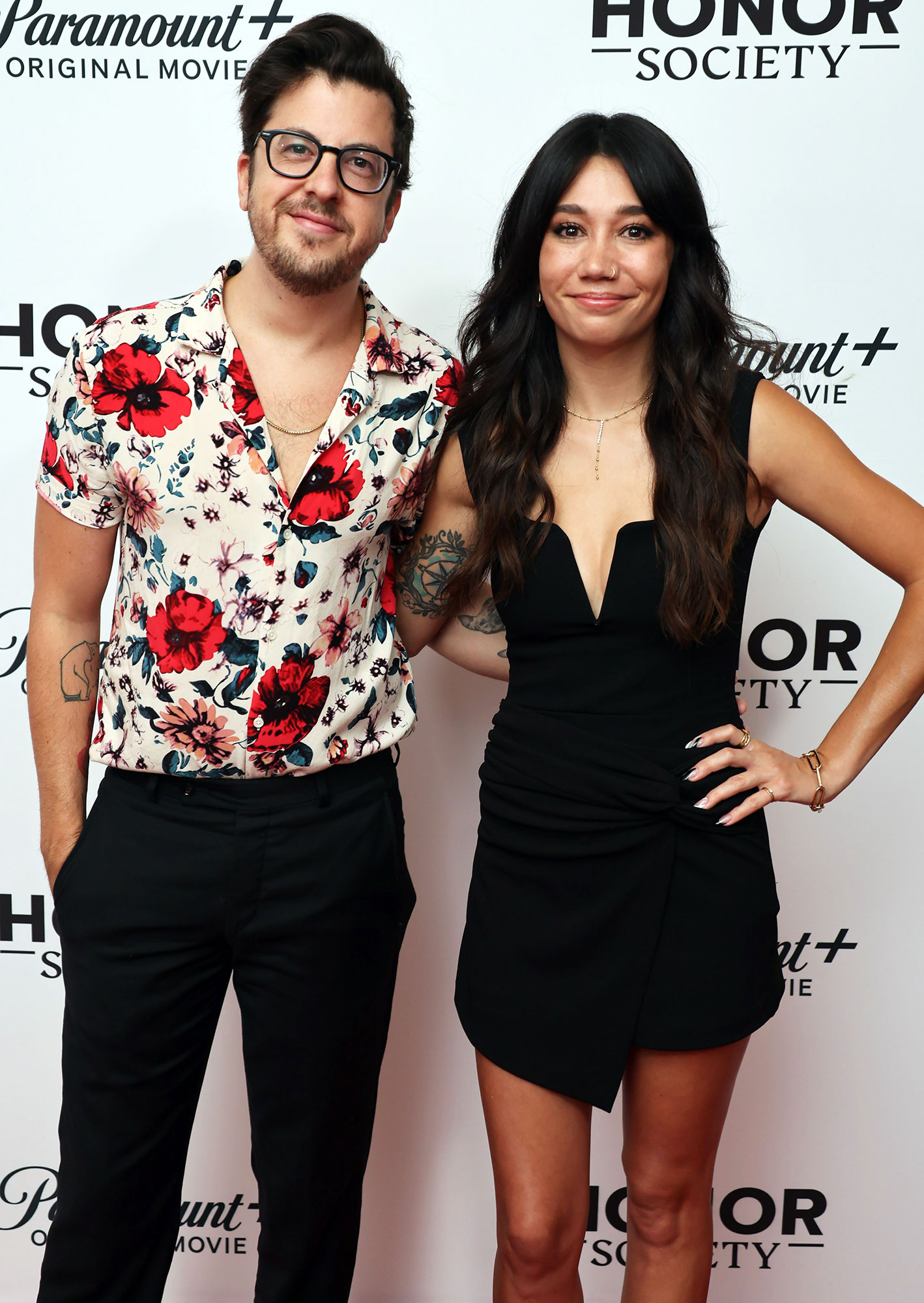 McEngaged! Christopher Mintz-Plasse and his longtime girlfriend, Britt Bowman, are engaged after five years of dating.

They Said Yes! See Which Stars Have Gotten Engaged This Year

“Life’s over!!!❤️❤️❤️,” the Superbad star , 33, jokingly shared via Instagram alongside a carousel of images of him and his new fiancée, 32.

In the last photo of the actor’s slideshow, Mintz-Plasse can be seen in what appears to be a jewelry store with the engagement ring in his hand and is bent down on one knee in front of his friend, Matthew Koma. Koma, for his part, has been married to Hillary Duff since 2019.

The Role Models actor and the photographer started dating in 2017 with both sharing tributes for one another on their respective birthdays.

‘Superbad’ Cast: Where Are They Now? 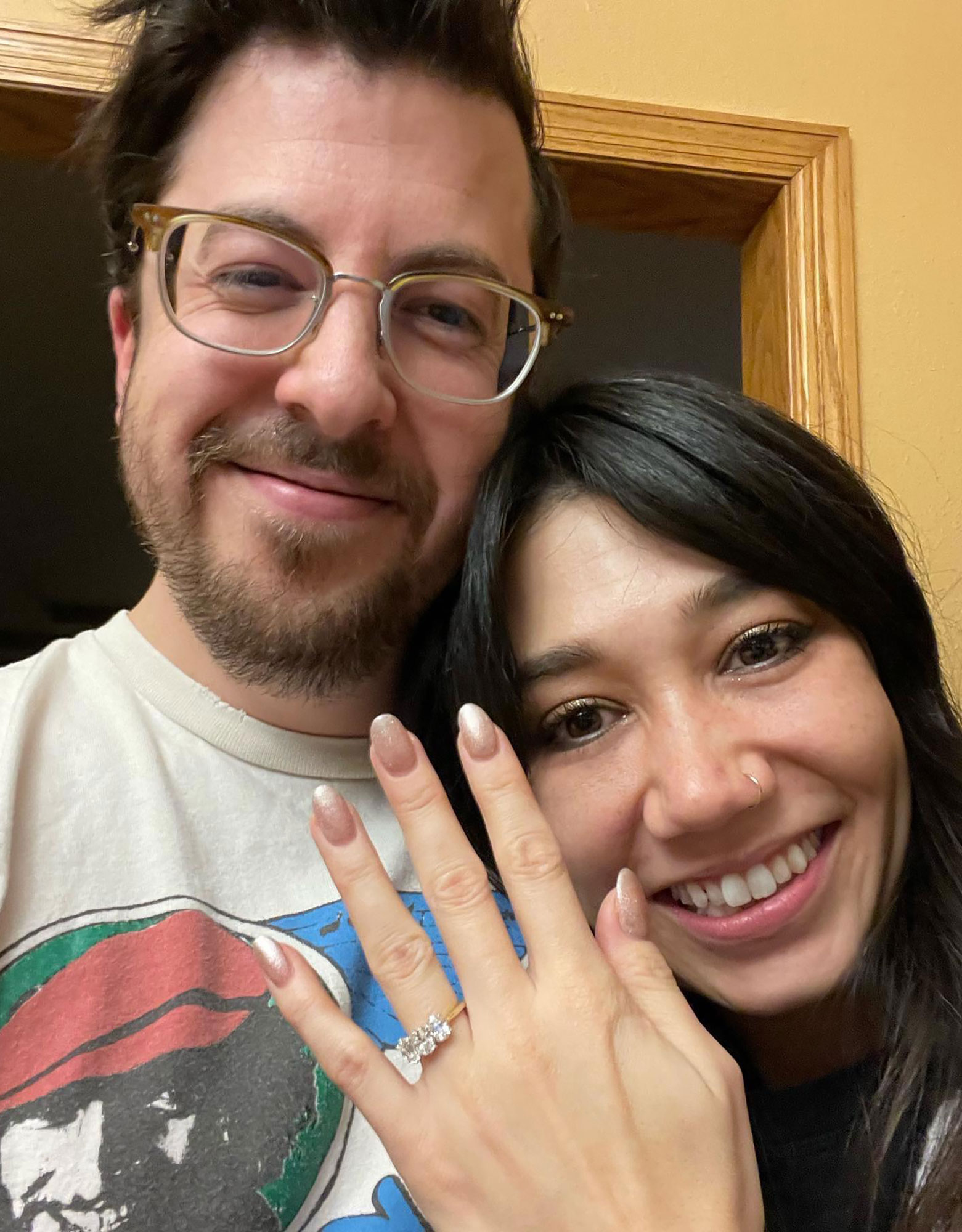 The twosome kept up the tradition of the birthday appreciation posts for one another throughout their relationship. In August 2018, the Kick-Ass star penned a touching tribute to his partner.

“Happy birthday to my babe. Literally the kindest person I’ve ever met,” Mintz-Plasse wrote via Instagram. “Thanks for taking care of me, and making my house a home. Please don’t go on tour again because I’m a mess when you’re gone, but that’s besides the point. Love you a s’much.”

The next year, Bowman paid homage to her boyfriend for his milestone birthday. “Happy 30th birthday my love 💜💛🧡❤️ @mintzplasse you are my favorite person,” she wrote at the time.

In June 2021, the couple celebrated their fourth anniversary together. “4 rotations around the sun with @mintzplasse ❤️,” the Los Angeles native shared via Instagram with a slideshow of the two.

Mintz-Plasse is best known for his role in the film Superbad as the character Fogell, a.k.a McLovin. After the success of the Judd Apatow film, he went on to star in Role Models, the Kick-Ass franchise and most recently, Honor Society. The How to Train Your Dragon voice actor also dabbles in music and is the current bass player for the band Bear on Fire.

Bowman, for her part, is a photographer who specializes in concert photography and currently works with the music group Volbeat. According to her portfolio, she’s previously worked with Greta van Fleet, Metallica, Phoenix, the Red Hot Chili Peppers, Tinashe and more.