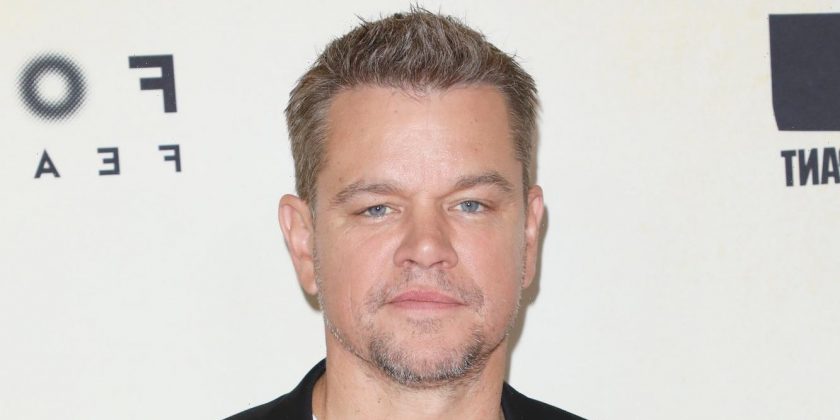 Retiring a slur? In a new interview, Matt Damon explained that he recently stopped chose to stop using a derogatory slur after one of his daughters became upset with him.

“The word that my daughter calls the ‘f-slur for a homosexual’ was commonly used when I was a kid, with a different application,” the Stillwater star, 50, told The Sunday Times in an interview published on Sunday, August 1. “I made a joke, months ago, and got a treatise from my daughter. She left the table. I said, ‘Come on, that’s a joke! I say it in the movie Stuck on You!’ She went to her room and wrote a very long, beautiful treatise on how that word is dangerous.”

The Massachusetts native added, “I said, ‘I retire the f-slur!’ I understood.” 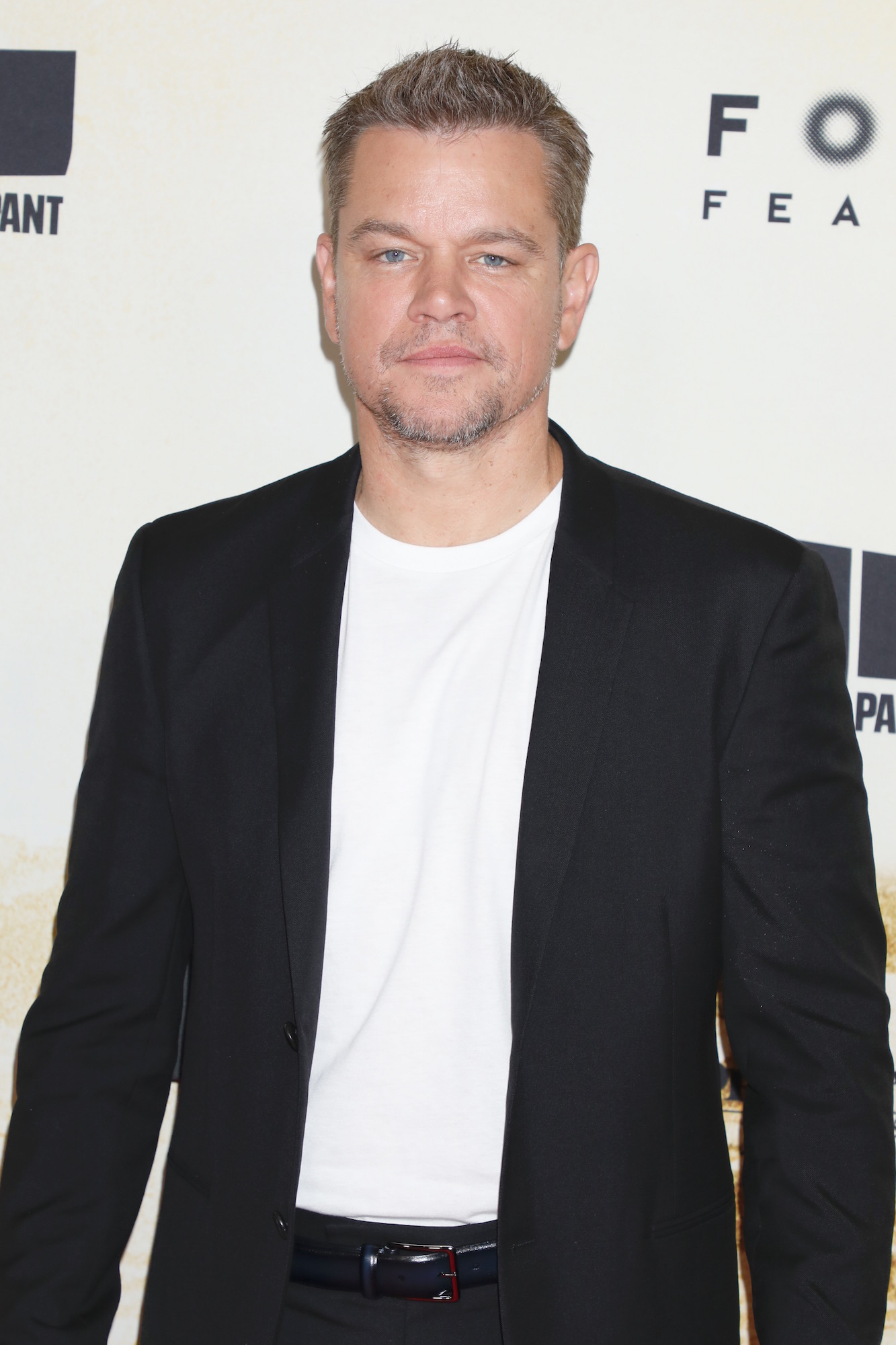 The Oscar winner shares three daughters with wife Luciana Barroso: Isabella, 15, Gia, 12, and Stella, 10. He is also the stepfather to Alexia, 22.

Following the interview, the Bourne star received a great deal of backlash on social media from many angry fans who wondered why it took him so long to stop saying the slur.

“I’ve lost some respect for Matt Damon for two reasons: 1. Being a 51-year-old Harvard-educated person who only realized using homophobic slurs was a bad thing *months* ago; and 2. Being foolish enough to think that was a cute story he should share with the world,” one user wrote.

Another added, “If Matt Damon’s using homophobic slurs at the dinner table in 2021, you can’t tell me he’s not using racist slurs too. Bet.”

Actor Billy Eichner, who is openly gay, also responded to the controversial statement, tweeting, “I want to know what word Matt Damon has replaced f****t with.”

The Saving Private Ryan actor recently opened up about his career and his relationship with his daughters, sharing that “fewer and fewer” people have seen Good Will Hunting, the film he wrote and starred in alongside Ben Affleck in 1997, including his kids.

Matt Damon and Ben Affleck’s Bromance Through the Years

“Younger people don’t know it as much. You know, my 15-year-old refuses to see it,” he told CBS Sunday Morning last month. “She doesn’t want to see any movies that I’m in that she thinks might be good.”

Damon used 2017’s The Great Wall, which flopped at the box office, as an example.

“She just likes to give me s–t. My daughter said, ‘Yeah, remember that movie you did, The Wall?’ I said, ‘It was called The Great Wall,’” the Manchester by the Sea producer shared. “And she goes, ‘Dad there’s nothing great about that movie.’ She keeps my feet firmly on the ground.”