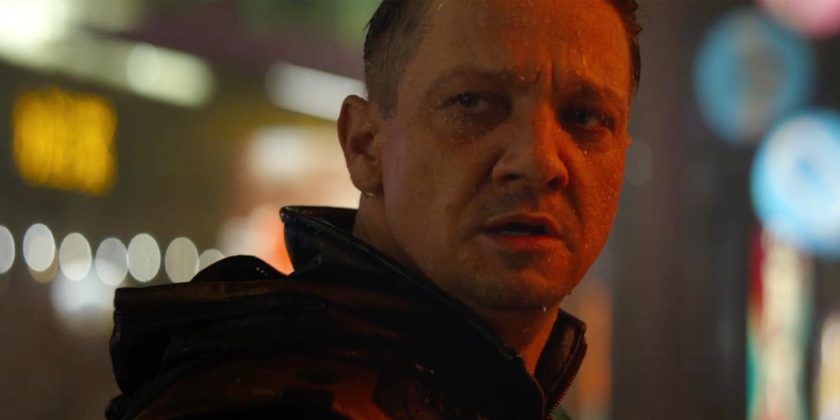 We knew it was coming, just not when. Would it arrive with lots of warning — or just appear out of nowhere?

Now the Avengers 4 trailer has officially arrived, and it includes the film’s title. Drop everything and brace yourself…

Fans have been on edge since May, when Infinity War ended with The Decimation, a.k.a. The Snapocalypse, in which galactic tyrant Thanos successfully assembled the all-powerful Infinity Stones and used his golden gauntlet to snap half the life in the universe into windblown ash.

The new film will show how the galaxy deals with the destruction of one out of every two beings. Some of our heroes are still standing — Iron Man, Captain America, Hulk, Black Widow, and Thor among them.

All are longtime veterans of battles to save the world, but they never had to endure losing so much of it.

We’re finally about to get a glimpse of the plan.

Avengers: Endgame will arrive in theaters on April 26, 2019.