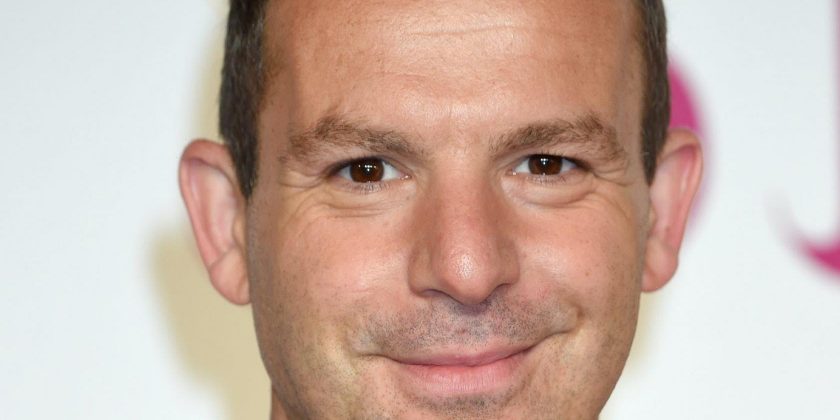 Millions are already struggling, but the latest Ofgem energy cap announcement will bring with it catastrophic consequences, says Martin Lewis.

Money Saving Expert Martin Lewis has issued a stark warning that “people will die this winter” following the announcement that the energy price cap will increase from the current £1,971 to £3,549 from 1 October.

“I’ve been accused of catastrophising about the energy hikes that have now come true,” Lewis wrote on Twitter. “Yet let me be plain, ‘doom-mongering’ or not. More help is desperately needed for poorest or people will die this winter due to the unaffordability of an 80% so far energy price cap hike.”

Lewis described the situation as a “genuine social and financial catastrophe that is putting lives at risk” and has previously warned of the possibility of public ’warm banks’ being created by local authorities for those who were unable to heat their own homes due to the soaring prices.

“The price cap is actually a cap on the standing charges and unit rates that you pay, they have gone up by around 80%,” he continued. “The figure that’s quoted, the £3,549, is what the cap would be for someone who has typical usage – of course, most people don’t have typical usage, they’re more or less. That means there is no maximum amount that you can pay for gas or electricity. You could easily be paying £5,000 or £10,000 a year if you have high usage.”

Chancellor Nadhim Zahawi also said the increase in the energy price cap would cause “stress and anxiety” but assured people that the government was working to develop more options to support households. “I know the energy price cap announcement this morning will cause stress and anxiety for many people, but help is coming with £400 off energy bills for all, the second instalment of a £650 payment for vulnerable households and £300 for all pensioners,” he told the BBC.

“While Putin is driving up energy prices in revenge for our support of Ukraine’s brave struggle for freedom, I am working flat out to develop options for further support. This will mean the incoming prime minister can hit the ground running and deliver support to those who need it most, as soon as possible.”

The government has promised that new support measures will be announced following the appointment of a new prime minister on 5 September, but many believe the support doesn’t go far enough and isn’t coming fast enough.

“The eye-watering energy price cap increase adds another layer of financial worry for households at a time when mortgages and grocery bills are eating up an increasing share of their disposable income, and the worst is yet to come,” Janet Mui, head of market analysis at wealth manager Brewin Dolphin told Stylist.

“It really will become a matter of choosing between heating and eating. Millions will be pulled into fuel poverty and will fall behind on paying utility bills, which ultimately will be added to debt.”