Decision Day is only one month away. In this EXCLUSIVE ‘Married At First Sight’ preview, Steve and Noi talk about the state of their relationship, their future, and what else they need to work on.

While on a date, Steve asks Noi to talk about what’s happened so far and the expectation versus reality. He asks her if the Married At First Sight experience is the “picture you had” of what it would be like. 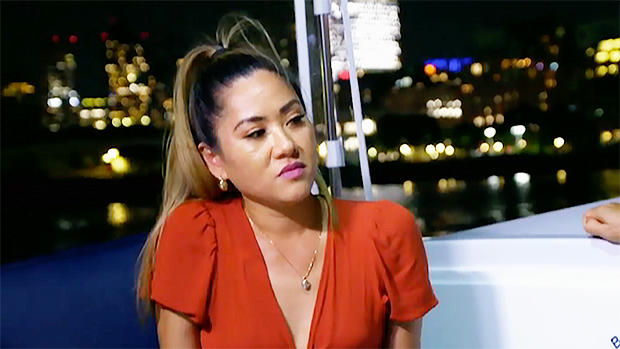 “It’s a lot harder than I thought it would be, but it’s like a lot more rewarding at the same time,” Noi says in our EXCLUSIVE preview of the March 16 episode of Married At First Sight season 14. “I knew that the experts would find me someone who is nice and met the criteria that I wanted, but I didn’t know it could be like this good. Like, that still shocks me even now where I’m like, I didn’t think they’d actually find someone who was my match in every way.”

Steve agrees with Noi. “You were the best-case scenario.” The couple is officially one month into the process, which means they’re halfway to Decision Day. It’s a “huge milestone,” as Noi says, but they still have some work to do.

“It’s forcing us to really think seriously about the future of our marriage and how we’d like to make our marriage successful,” Noi says. So when you think about it in that timeline it’s pretty crazy because within another month, I mean we’ll have to make that decision to stay married.”

Steve asks Noi what would help strengthen their relationship. Noi wants a plan for what’s next regarding work and money. She thinks those are “big topics that we need to address.” 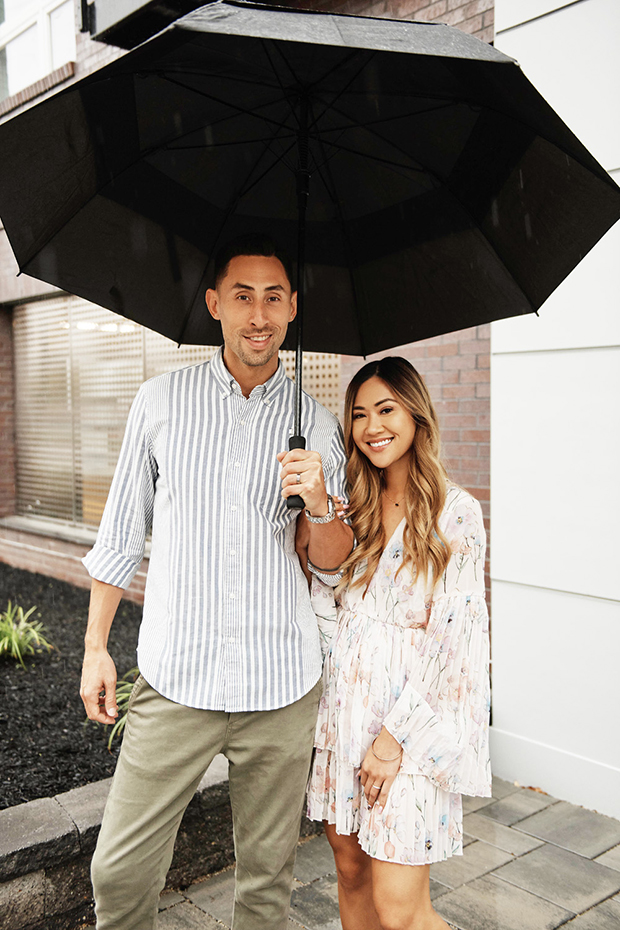