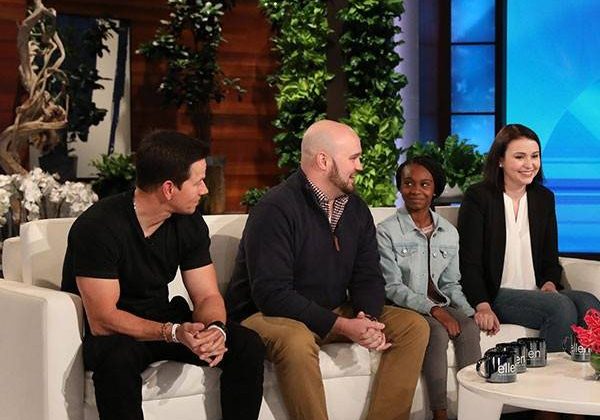 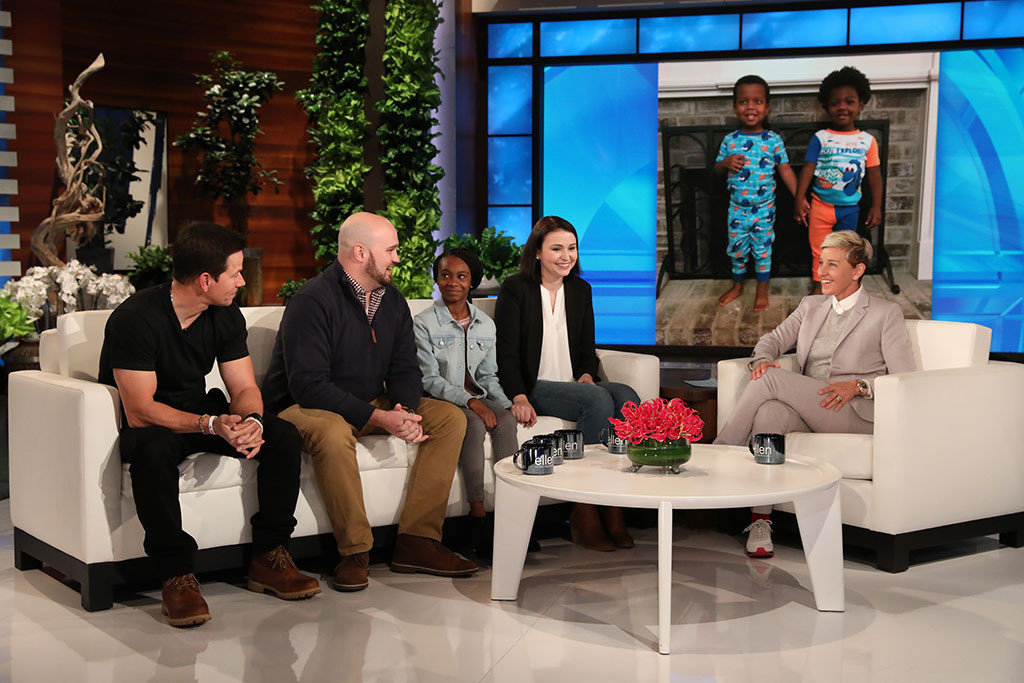 All together now: awwwww!

Leave it to Ellen DeGeneres to give deserving families the sweetest surprises. Such was the case on Tuesday when the daytime talk show host invited Mark Wahlbergon to talk his upcoming film, Instant Family, about a couple who adopt three young kids.

But, he wasn’t there just to dish on the movie or his own life as a dad. He also had an unexpected gift for a real-life couple who went viral after they shared a video of their daughter Ivey learning they were adopting her.

As the Georgia pair Paige and Daniel Zezulka explained on the show, they started out as foster parents before adopting Ivey and her two siblings. 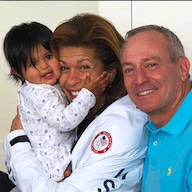 “We love them,” they gushed on the show. Meanwhile, they had no idea what kind of a surprise still awaited them.

Soon, Wahlberg presented the pair and their daughter with a $25,000 check (!) and then invited them to playfully star in a commercial for the actor’s car dealership, Mark Wahlberg Chevrolet.

To cap off the special segment, the family had one more surprise in store for them: the brand new 2018 Chevrolet Trax they were sitting in.

“I happened to see the car that you’re driving at home, so we figured you need a brand new car, so this is your brand new car,” DeGeneres announced.