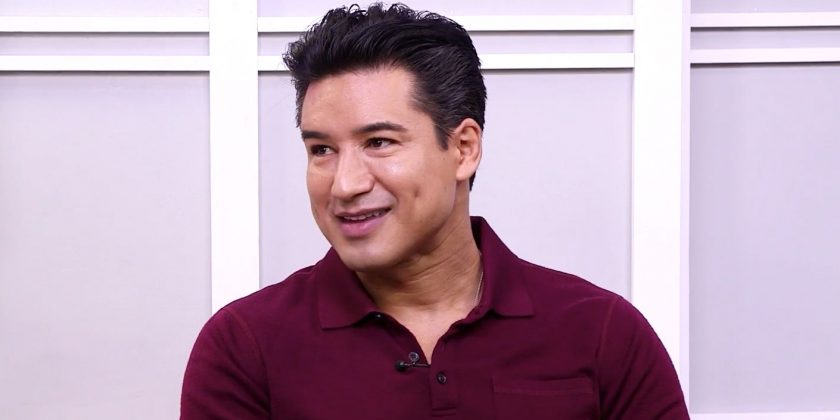 What’s up, preppy? A.C. Slater may have been the homecoming king of the ‘90s on Saved by the Bell, but he wasn’t the only one ruling the decade. From ’NSync, to Janet Jackson, Mario Lopez talked about all things ‘90s, including what inspired his “unintentional” mullet-style haircut. Watch the video above! 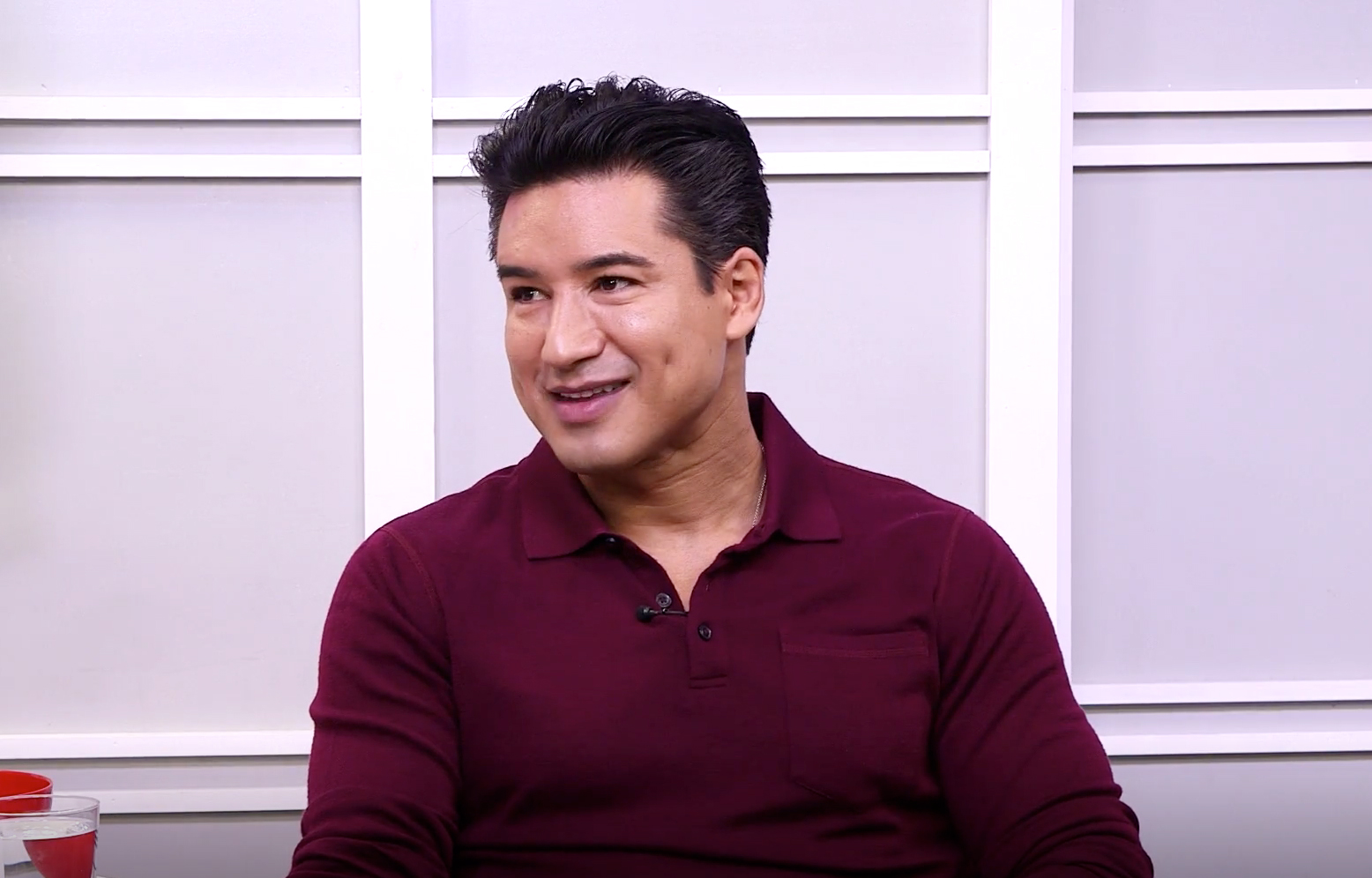 “I don’t know what I thought,” Lopez, who recently partnered with Undeniably Diary, told Us of the look he sported during the beloved series. “I think because Mel Gibson in Lethal Weapon or Steven Seagal. When you’re a kid you like those guys and they had it a little long in the back. I don’t remember the term mullet growing up, so it was an unintentional mullet.”