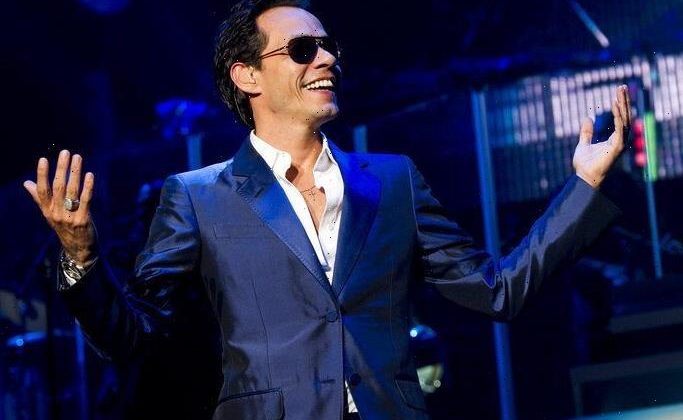 Singer Marc Anthony’s livestream concert, which boasted of selling millions of tickets to fans in 85 countries, now has to make amends following technical difficulties that ruined the night.

The event, billed as “One Night Only,” was set to take place Saturday night, with Daddy Yankee also scheduled to perform. The two recently released the hit song De Vuelta Pa’ La Vuelta.

But Anthony had to apologize to fans today after what he called “a total collapse of the streaming platform” that was to show his virtual concert.

Anthony blamed “overwhelming demand” for the problems that caused the show to be inaccessible.

“You can rest assured that I am doing everything in my power to make sure that the people that spent their hard-earned money have the opportunity to see the show as soon as possible and will make it right for you all,” he posted on Instagram today.

Fans were bitter about the problems. The concert was to start at 8 PM ET for an estimated 100,000 ticketholders who forked over $25 for the livestream. The concert was using Maestro, a platform that previously supported 2020 shows by Billie Eilish and Tim McGraw.

An hour and a half after the scheduled start, Anthony started apologizing on social media, at first claiming, “We are experiencing a delay.”