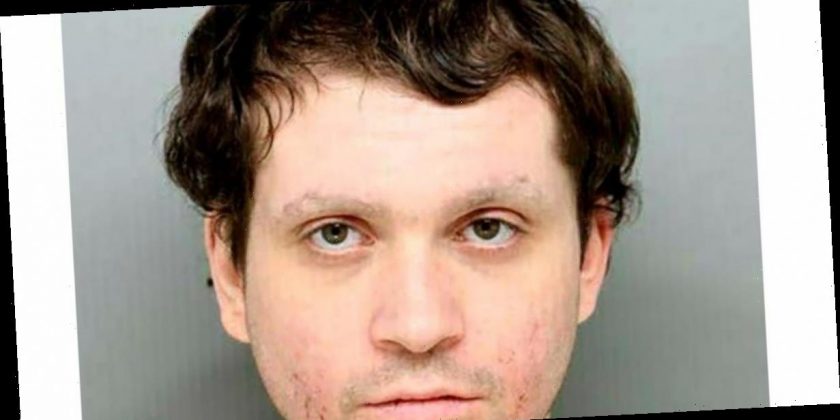 Cincinnati — A federal judge Tuesday sentenced an apologetic Ohio man to two years behind bars and one year of probation for falsely claiming to be a long-missing Illinois child. Brian Michael Rini, now 25, said he was sorry during the video hearing before U.S. District Judge Michael Barrett made his sentence official.

“I wish that I could just take it back,” Rini said. “I am sorry to the family.”

Kyle Healey, an assistant U.S. attorney, admonished Rini for causing “unnecessary pain” by raising false hope for relatives of Timmothy Pitzen, an Aurora, Illinois, boy who disappeared at age 6 in 2011. 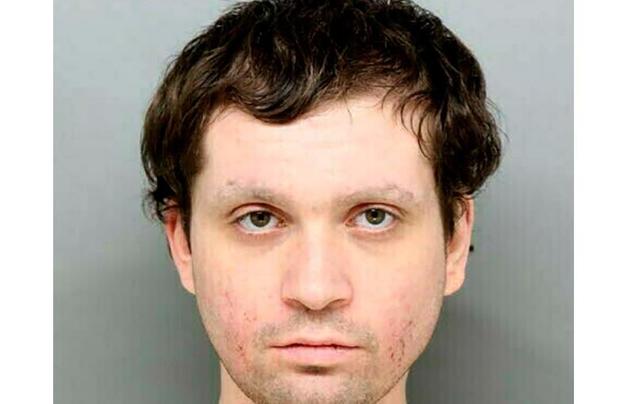 “He needs to understand that when he tells lies like this, it does cause damage,” Healey said. “It hurts people, it hurts their families, and it takes law enforcement away from their very serious job of helping children who have been sex trafficked.”

Rini, who will get credit for time served, had shown up in northern Kentucky in early April 2019 claiming to be Pitzen. He told authorities he had just escaped captors who sexually and physically abused him for years.

Confronted with DNA results proving he wasn’t Pitzen, Rini said he had watched a story about the missing boy on ABC’s “20/20” and wanted to get away from his own family, the FBI said.

Rini’s DNA was already on file because of his criminal record. He served time for burglary and vandalism.

Rini’s story had briefly raised hope among Timmothy’s relatives that the youngster’s disappearance had finally been solved. But those hopes were dashed when the test results came back. 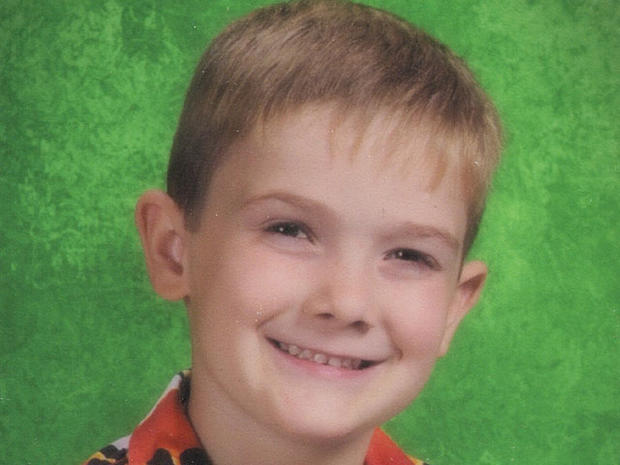 Barrett told Rini earlier this year he faced a mandatory two-year sentence, but the judge wanted to see results of a presentencing investigation before entering his sentence. Rini will be released on probation in less than four months.

The judge said Rini should receive mental health treatment and counseling, have no contact with the missing boy’s family, and can’t have drugs or guns.

He twice portrayed himself in Ohio as a juvenile victim of sex trafficking, and in each case was identified after being fingerprinted, authorities have said.

Timmothy, of Aurora, Illinois, vanished after his mother pulled him out of kindergarten, took him on a two-day road trip to the zoo and a water park, and then killed herself at a hotel. She left a note saying that her son was safe with people who would love and care for him, and added: “You will never find him.”

After Rini’s account was pronounced a hoax, Timmothy’s grandmother Alana Anderson said: “It’s been awful. We’ve been on tenterhooks, hopeful and frightened. It’s just been exhausting.”

She added, “I feel so sorry for the young man who’s obviously had a horrible time and felt the need to say he was somebody else.”