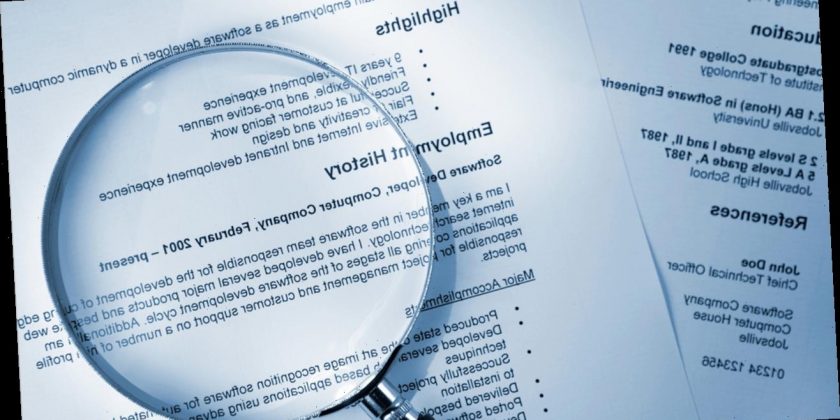 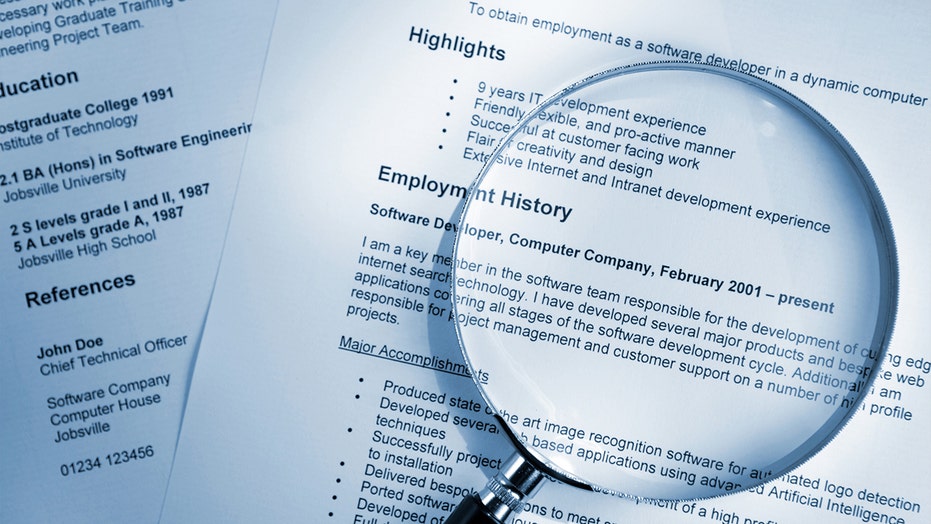 It’s a full-time job to find a job, but meddling mishaps by your significant other sure don’t make things any easier.

A man has found himself demoted in life after spotting a mistake on his girlfriend’s resume, realizing the less-than-professional typo may explain why his partner hasn’t been able to find work in months.

WORKING FROM HOME CAUSING MAJOR STRESS FOR DURING PANDEMIC: SURVEY

The Redditor began with the backstory, explaining that about three months ago, his partner had asked him to use her computer to save her resume.

"Simple right? Wrong…" he wrote. "Whilst saving said resume, her computer thought it would be funny to change the name header back to the profile user name. PRINCESS BANANA HAMMOCK, which was then shortened to Princess Banana Hamm due to spacing."

Worse yet, "neither of us noticed."

Fast forward to the present, as the Redditor's girlfriend opened up her CV to apply for a new job – and was horrified to finally catch the faux pas.

"We both immediately realized why she hasn’t been getting called back for any interviews…" he sheepishly said. "Needless to say she’s not too impressed with me right now and I’m not allowed to do anything on her computer for her ever again."

Moving forward, the Redditor said he’s crossing his fingers for better things to come in 2021 and hoping that his partner "might get some calls back" in the search for a new gig.

In response, commenters were out for the count on who exactly was in the wrong for the formatting fiasco.

"Honestly, at a certain point it became her fault for not double checking her resume each time she submitted it," one critic said. "This is called not having ‘an attention to detail.’" 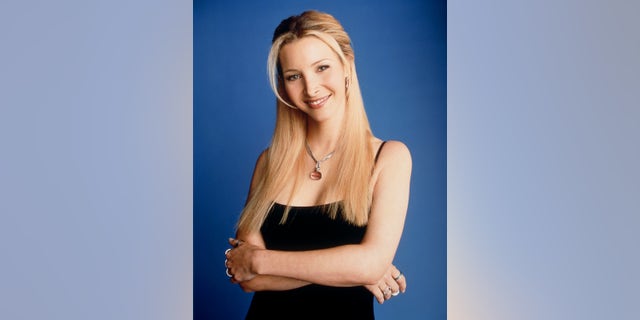 On the other hand, a "Friends" fan thought the funny blunder was understandable; the nickname is a nod to an episode of the hit show when character Phoebe (temporarily) changed her name to Princess Consuela Banana-Hammock.

In similar sentiments, another sympathizer was confident that time would heal all.

"You will laugh about it in time. Like what if she lands the job of her dreams… that she never would have been looking for if the Banana Hammock resume hadn't happened?" they wondered.

"These are the kind of screw-ups we learn from… so learn, be better, and do something special for her."