An Argentinian man embarked on a nearly three-month solo sailing voyage to see his family — including his now-90-year-old father — after the coronavirus pandemic halted international travel.

Juan Manuel Ballestero was on the island of Porto Santo in Portugal when his home country of Argentina canceled all international passenger flights in an effort to prevent the spread of the coronavirus, The New York Times reported.

Refusing to let this stop him from returning home to see his father, Juan Manuel, 47, took his Ohlson 29 sailboat, named the Skua, and embarked on an 85-day solo voyage across the Atlantic Ocean.

Although he faced many challenges along the way and missed his father's actual 90th birthday, Juan Manuel safely arrived in Argentina by Father's Day and has reunited with his family, according to the outlet.

"I didn’t want to stay like a coward on an island where there were no cases," Juan Manuel told the Times. "I wanted to do everything possible to return home. The most important thing for me was to be with my family."

Traveling via sailboat came as second-nature to Juan Manuel, who is a longtime sailor and fisherman with experience on the water dating back to the time he was 3 years old, according to the Times.

Despite his experience, though, Juan Manuel's loved ones were concerned about him embarking on this trip alone, especially in the midst of a pandemic.

"The uncertainty of not knowing where he was for 50-some days was very rough," his father, Carlos Alberto Ballestero, told the Times. "But we had no doubt this was going to turn out well."

Along his journey, Juan Manuel faced some challenges that required him to be both flexible and quick-thinking.

On April 12, authorities in Cape Verde prevented him from docking his 29-foot sailboat in order to refuel and restock his food supply, which comprised of canned tuna, fruit, and rice. Because of this, Juan Manuel was forced to head west, with less fuel than anticipated, and rely on the winds to move him along, the Times reported.

Near the end of his trip, heavy waves passed through and forced Juan Manuel to stop in Vitória, Brazil. That unexpected stop added another 10 days on to his trip, which he initially planned to take 75 days, according to the Times.

Still, the sailor said he never considered stopping or heading back to Portugal.

"I wasn’t afraid, but I did have a lot of uncertainty," he recalled to the Times. "It was very strange to sail in the middle of a pandemic with humanity teetering around me."

"There was no going back," he added, noting that he couldn't bear the thought of being away from his family.

To cope with the uncertainty and loneliness of his trip, Juan Manuel said he would turn on the radio news every night for 30 minutes and get updates about the virus.

He also relied on his faith and found comfort in random wildlife spottings, such as pods of dolphins and skua birds — which his boat is named after — that seemed to serve as a sign that he should "keep going."

"Faith keeps you standing in these situations," he explained to the Times. "I learned about myself; this voyage gave me lots of humility."

On June 17, Juan Manuel finally arrived in Mar del Plata — close to a month after he started documenting the trip on Instagram.

"Entering my port where my father had his sailboat, where he taught me so many things and where I learned how to sail and where all this originated, gave me the taste of a mission accomplished," he told the Times.

Before he could reunite with his family, Juan Manuel had to undergo a test for COVID-19, which was administered by a medical professional as soon as he docked. Within 72 hours, his results came back negative and Juan Manuel was free to enter Argentina.

While he's thrilled to finally be home after 85 days of travel, Juan Manuel told the Times he's already looking forward to getting back out on the water again.

"What I lived is a dream," he said. "But I have a strong desire to keep on sailing."

As information about the coronavirus pandemic rapidly changes, PEOPLE is committed to providing the most recent data in our coverage. Some of the information in this story may have changed after publication. For the latest on COVID-19, readers are encouraged to use online resources from CDC, WHO, and local public health departments. PEOPLE has partnered with GoFundMe to raise money for the COVID-19 Relief Fund, a GoFundMe.org fundraiser to support everything from frontline responders to families in need, as well as organizations helping communities. For more information or to donate, click here. 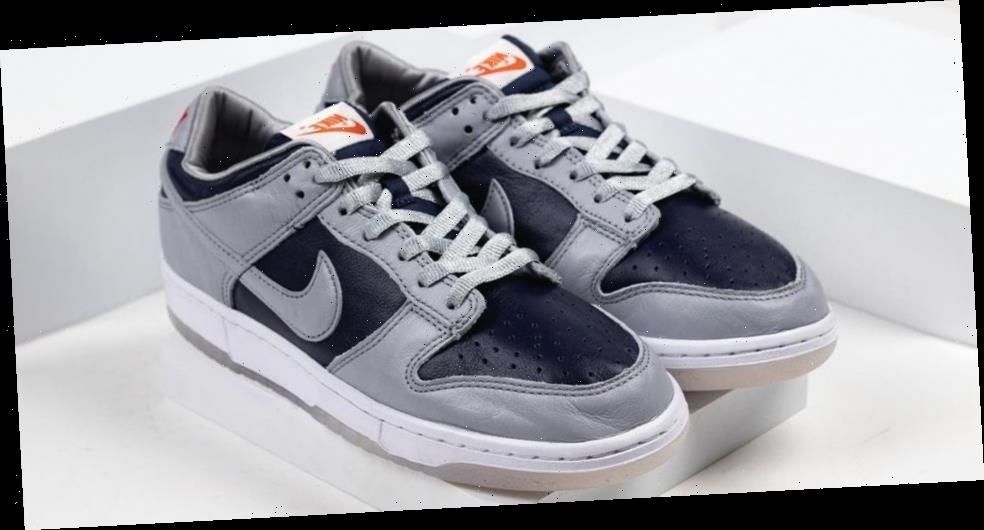 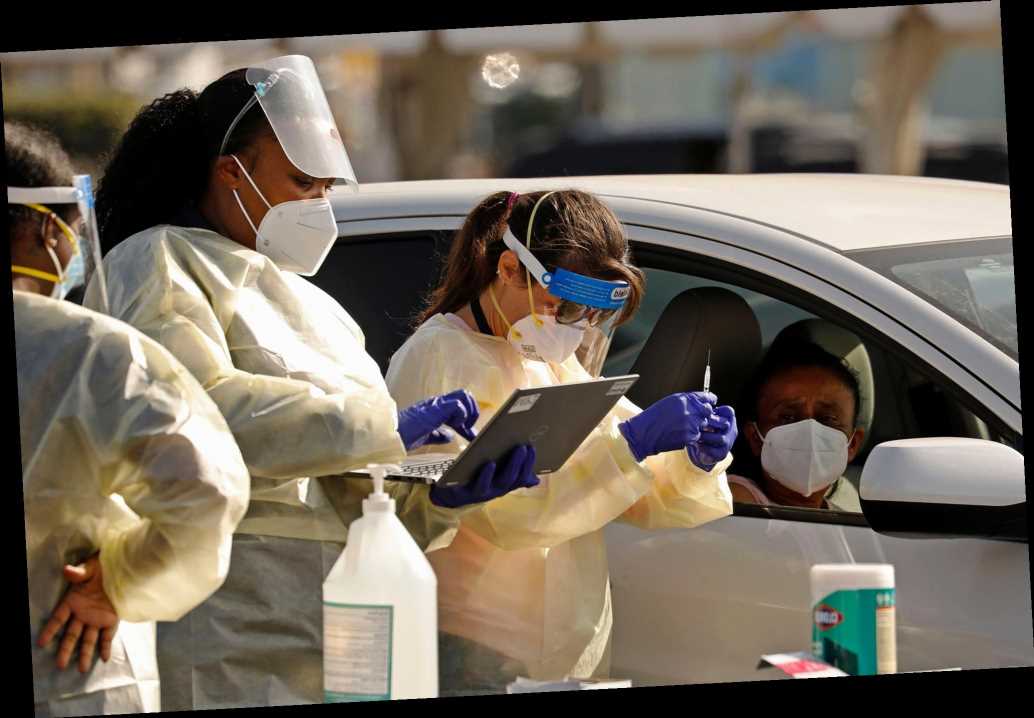 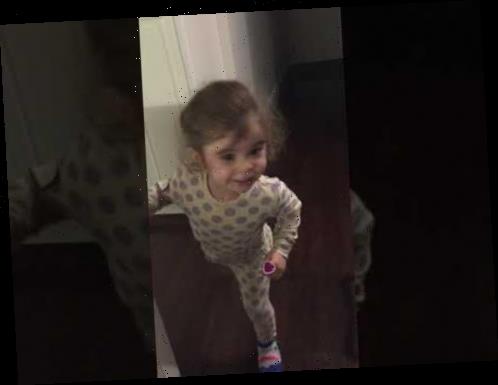