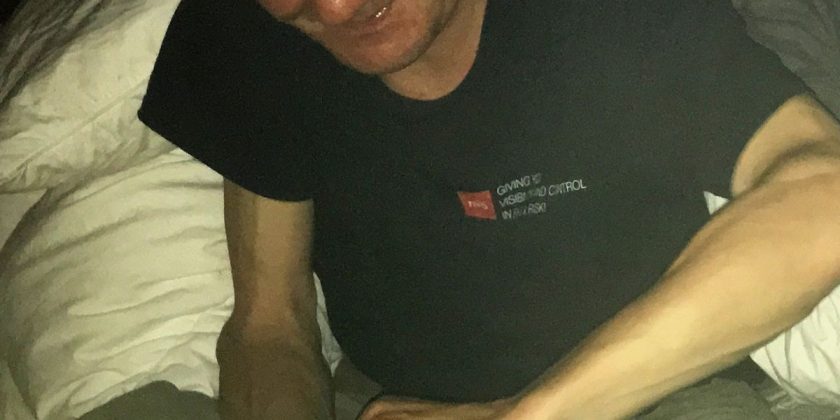 A fake beggar has bragged of making hundreds of pounds by pretending to be homeless – donning disheveled clothes in a bid to get passers-by to take pity on him.

The fraudster is revealed to have pocketed a large sum of cash donated by dozens of kind-hearted Good Samaritans, who felt unable to ignore their desperate pleas.

Amid growing concern from a community action group, who helps the homeless, that a small minority of beggars are not genuinely homeless, Birmingham Live spoke to Tom (not his real name) who claimed he had pretended he was homeless so he could save up money for a flat deposit.

Tom admitted he would put on dishevelled clothes and wrap himself in a bedsheet and perch himself at traffic lights on a busy road asking people for money.

The 27-year-old stopped the scam after raising £670 for a deposit in around 10 weeks, in December last year.

"I moved away from home in Dudley and I went to the council who got me into a hostel," Tom said.

"It housed over 70 people and I didn’t want to be there but I needed money for a deposit in a private flat.

“I decided to go begging. I pretended I was homeless. I used to wrap a bedsheet around me and ripped my jeans, wore trainers with holes in it and no socks to make people believe I was homeless.

“I looked the part. I used to position myself on Coventry Road by the traffic lights. I used to sit in between the lanes so I could ask both lanes when the traffic stopped.

“That’s mainly where I was but also around Birmingham.”

He said kind-hearted people from students to OAPS dutifully dropped coins to notes into his bucket.

We asked Tom how he felt about misleading people, he responded: "I felt good that I had my deposit for my flat but bad for the people who I had taken money off.

“I would say ‘I haven’t eaten all day and I was homeless.’

“It was all a game. I was going home, having a bath and putting my nice clothes on again,” Tom added.

Some days he said he would sit with a sign on his lap saying he was homeless and needed food.

“Really I wasn’t homeless and I did not need food, I was trying to raise a deposit,” he added.

After two and a half months, he says he achieved his target and stopped.

His presence did arouse suspicions with Imran Hameed from Bearded Broz, a volunteer community group, who was curious to know why he sported a clean shaven face.

Imran said: “I met him on the Coventry Road around December 2017, at the time he was begging.

"I approached him and asked if he was homeless where did he shave? He quickly admitted that he wasn’t, that this was a front because he was struggling financially."

He said there are other ways to help the homeless apart from giving them money.

He said: “There are genuinely homeless people who find themselves in that predicament either through mental illness, bereavement, drug and alcohol abuse or other reasons.

“If you want to give something to someone who is homeless, give them food or a hot drink, refer them to the housing association, do something practical.”