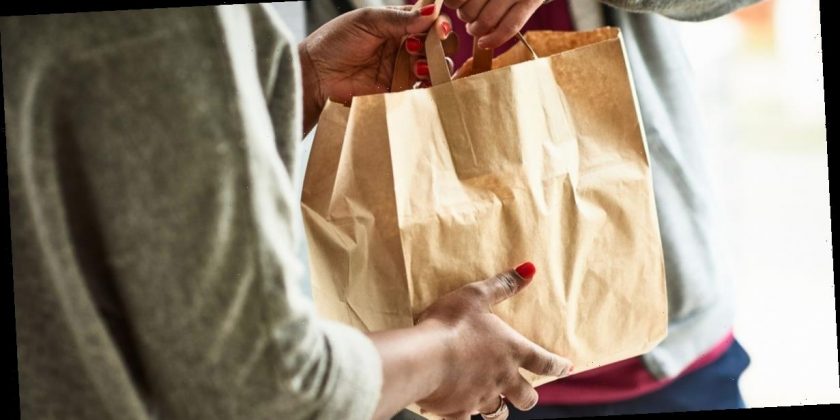 A nasty prankster shocked social media users by ordering 21 meals from a small family run restaurant and then refusing to pay.

The bloke ordered $170 (£96) worth of food from the struggling business and gave the delivery driver the wrong address.

When the driver turned up to the house with the food he was confronted by a confused resident in Melbourne, Australia.

The cruel prankster then sent rude messages to the driver after being contacted and claimed he didn’t need the food as he “has a housewife”.

Meals which the man has ordered included a range of low-carb, healthy meat dishes with rice which he was required to pay for upon delivery.

The driver texted him to say the “food is on the way” and he replied with a thumbs up.

When the driver realised he was at the wrong address, he messaged: "Address you provided is not correct… it's not correct address it seems."

Upset, the delivery man wrote back: "Thank you for letting a small local struggling business down by doing these kind of inhuman jokes.

To which the prankster said: "You stupid c***.

Screenshots were uploaded on Reddit which sparked fury among the comments.

"Disgusting,” said one person. “I don't understand why someone would do this."

Another added: "Irked me that he didn't say he had a wife, but a housewife, like that's her whole identity.

“Feel sorry for her.

“She probably has to put up with this sort of stupid power game s*** too.”

Another person said: "Wow what an a**hole."