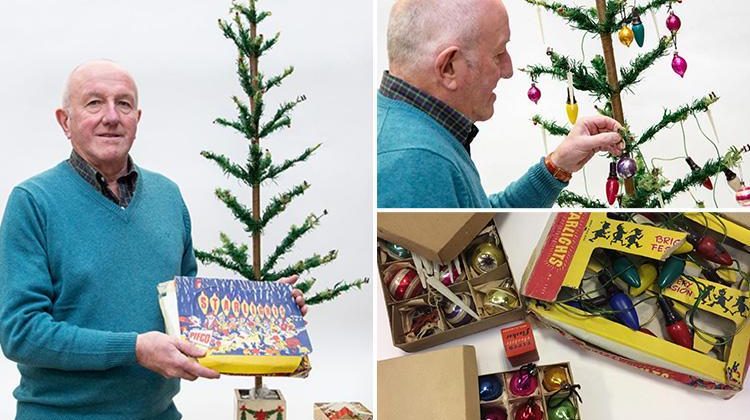 Almost every Christmas since he was born, Steve Rose, 74, has decorated the "tree for life" which his parents bought from the department store in the 1930s. 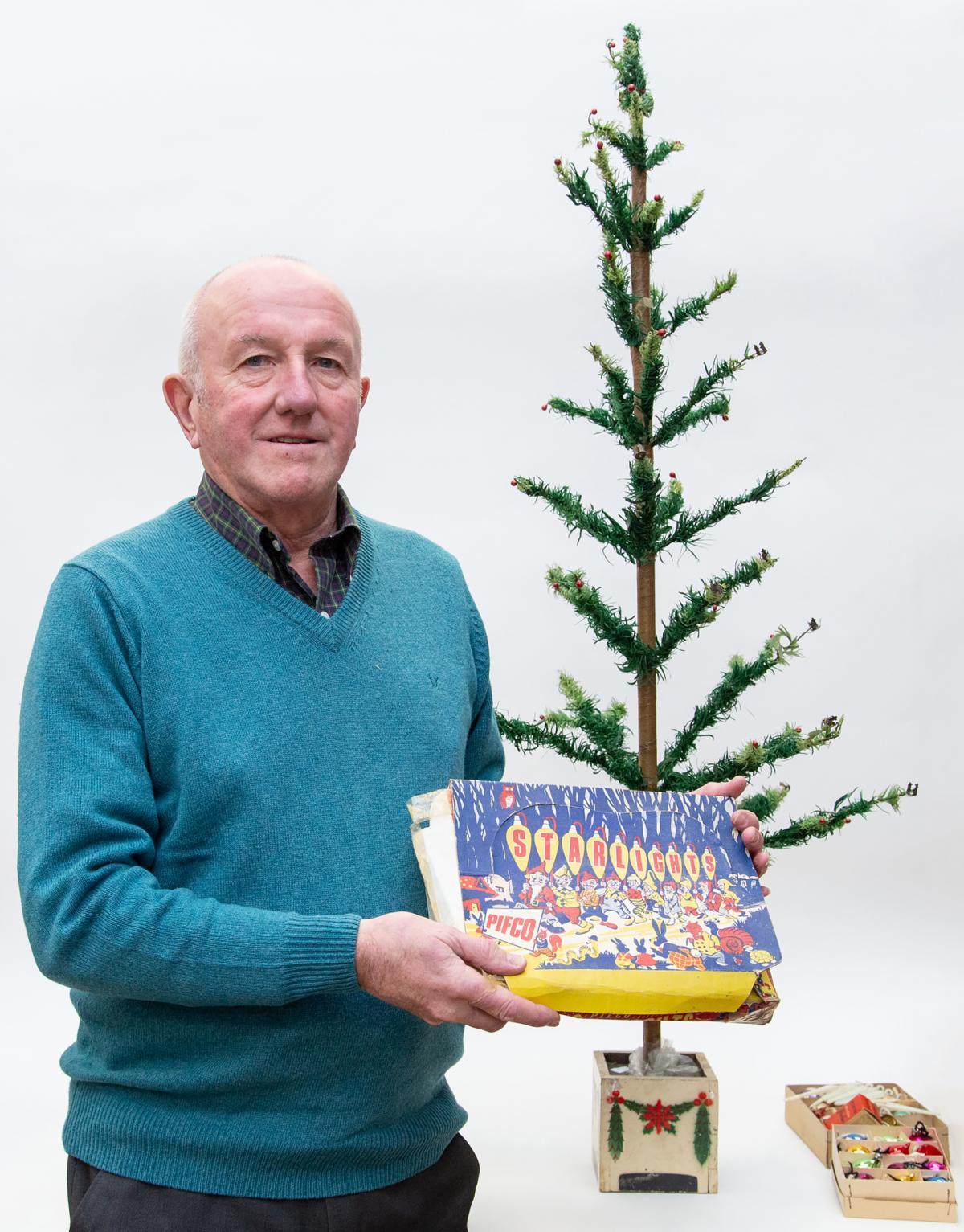 The tree is only three foot tall and was one of the first mass produced artificial trees in the UK.

The festive centrepiece would have cost around sixpence (£1.14) when his parents bought it but it could sell for up to £420 at auction – almost 370 times its original value.

Hansons Auctioneers reckon it will fetch around £200 to £300 but it could sell for more as the auction house sold a similar one for over £400 to the American Christmas Tree Association last year.

Steve, a retired biology teacher who lives in Syston, inherited the tree alongside the lights and decorations from the 1950s when his parents passed away eight years ago. 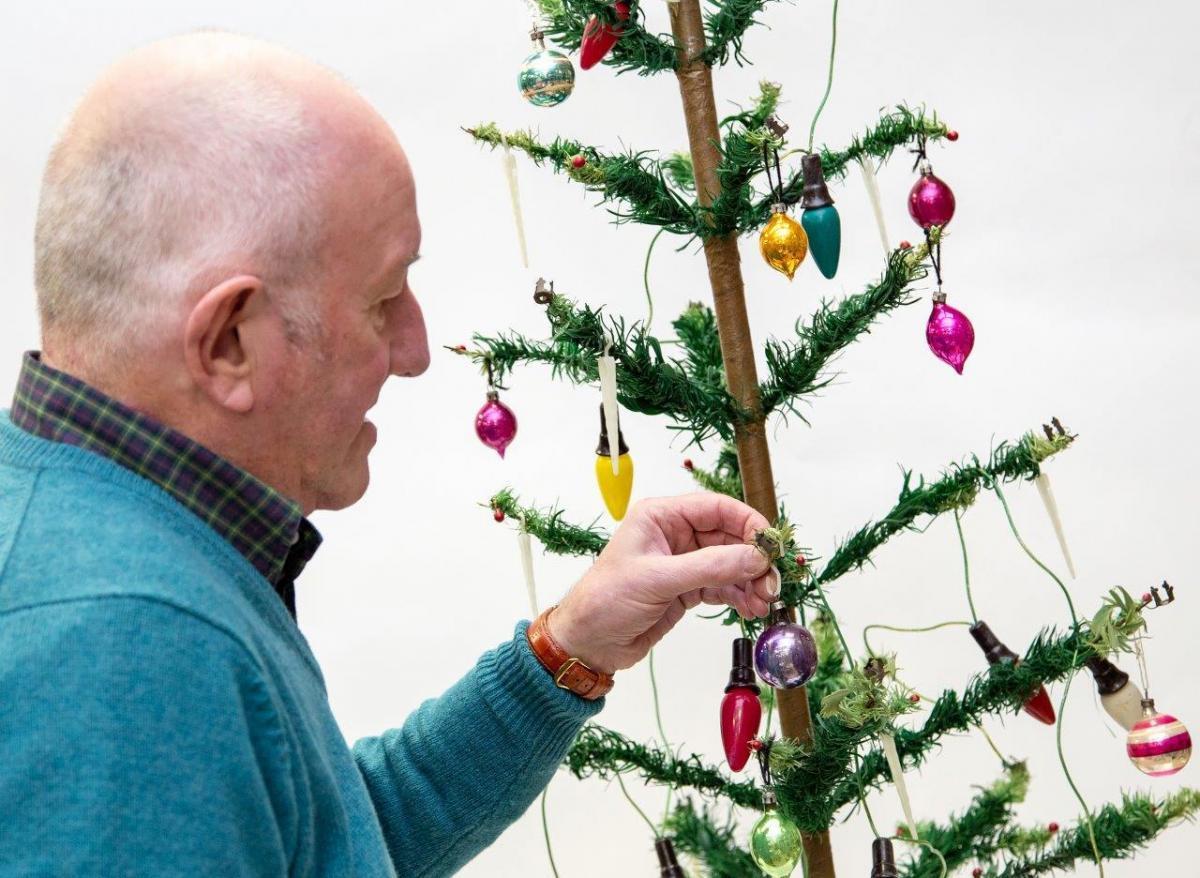 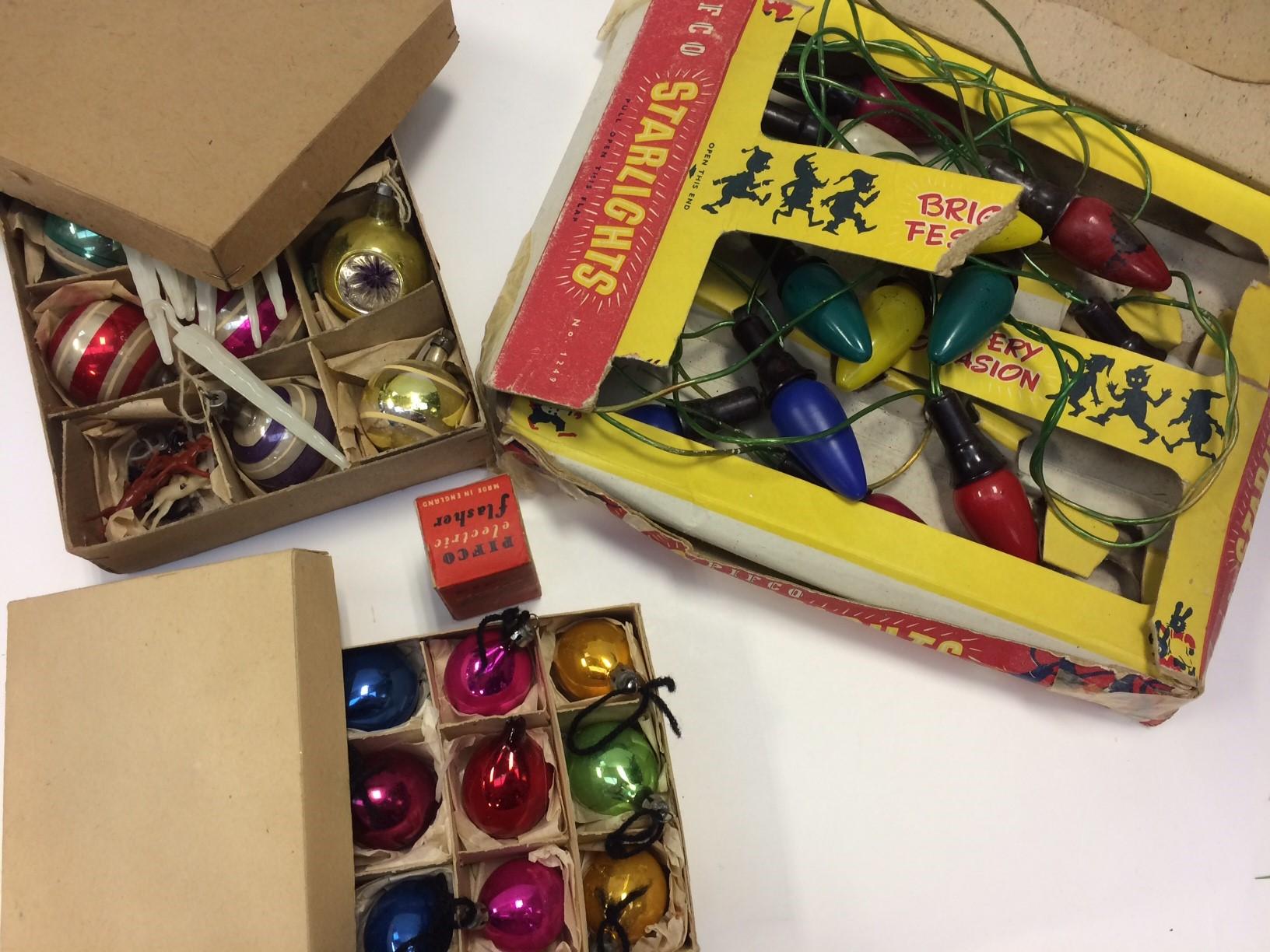 As an only child, he has decided to sell the family heirloom because he has no children of his own to pass it on to.

"It was our main family tree for years and I remember my mum putting it up every Christmas," said Steve. "I’ve had it all my life.

"Christmas was not an extravagant affair when I was a child growing up in South Wales.

"In the late 1940s you’d get a Christmas sock and inside it was a tangerine, nuts, some loose change and small presents.

"I think we enjoyed Christmas more back then, because we didn’t have much so we valued what we did have.

"I was given a train set when I was 11 and I only parted with that eight years ago. It was still in mint condition with its original box."

Which vintage Christmas decorations are now worth a mint?

We caught up with Hansons Auctioneers to find out which ones could be the most valuable and what you need to look out for. As it turns out, it's all about age.

These types of decorations would carry a guide price of between £30 to £100 but if the right buyer is in the room then "the sky's the limit". 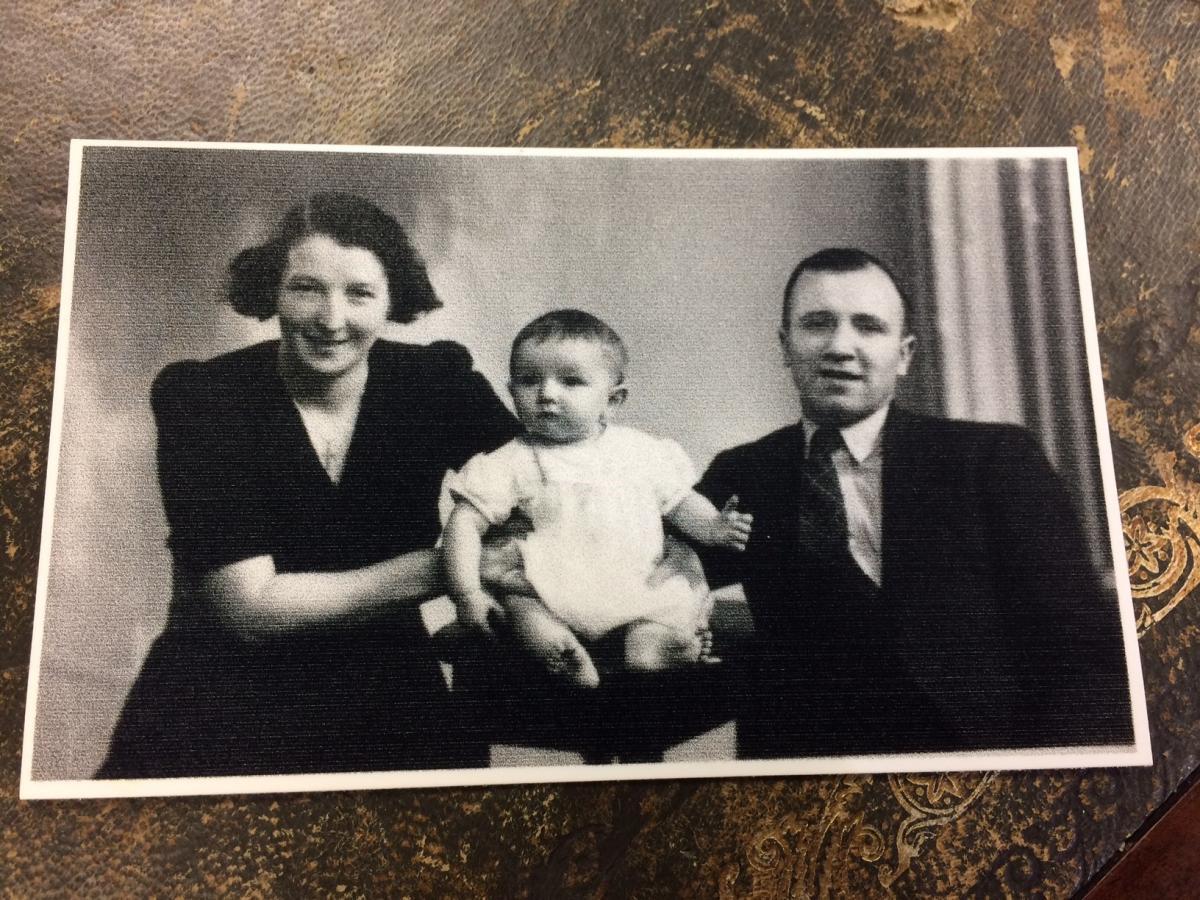 Unlike today's artificial trees, it is pretty sparse – but that's because it was made by toilet brush manufacturer, Addis Housewares Company.

The tree is being sold alongside Steve's 1950s Christmas lights and decorations.

He added: "Let’s hope it finds an exciting new home and puts a sparkle into Christmas for generations to come."

The heirlooms are being sold together on December 18 at the Derby-based action house.

Woolworth's may have gone bust back in 2008 but it hasn't stopped customers holding on to the goods they bought years before.

One family's Woolies fairy lights are still shining bright after 48 years of being used to decorate the Christmas tree.

Last year, there were hopes of the high street store making a comeback after the former managing  director Tony Page admitted making a plea to buy back the brand name.

But hopes were dashed after a retail guru branded the attempt as "futile".