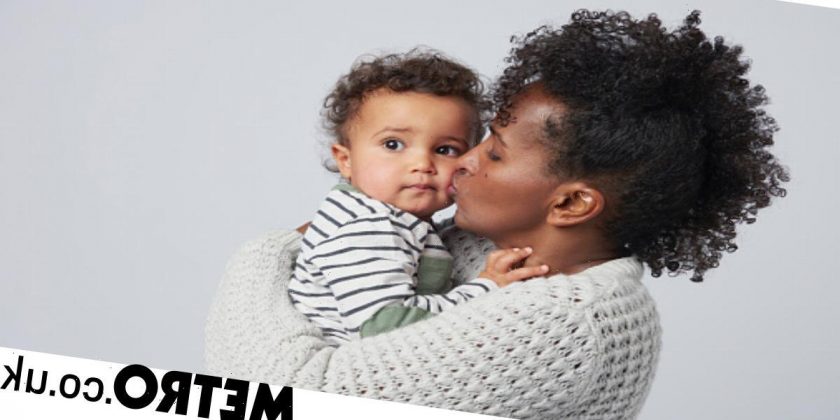 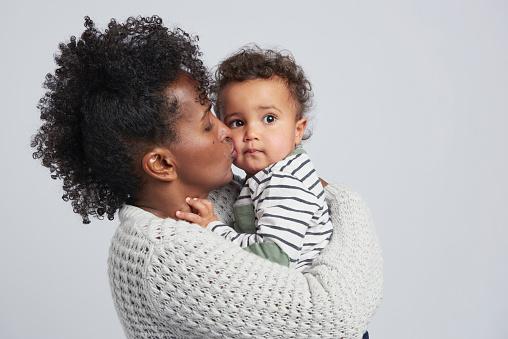 It’s no surprise that popular culture influences the names we give to our babies.

Look at the way Khaleesi shot up the ranks when we were all binging Game of Thrones, or how Elizabeth became a popular choice after the death of the Queen.

And baby name experts predict that we’ll see a rise in expectant parents naming their children after their favourite TV and film characters in 2023 – but there’s a plot twist.

Don’t think the new generation will be named Emily or Olivia – no, thanks to the maximalist trend, which leans toward names full of ‘opulence, decadence and drama,’ it’s all about standing out from the crowd.

Netflix’s Wednesday is the most recent show to inspire a new wave of hump-day names.

‘Wednesday works as word name as it has a unique, whimsical sound, and comes with the cute nickname Ness, which makes it a little more wearable.

‘The consideration is setting your child up for a lifetime of questions about their actual birth day, whether they are as morbid as their namesake and of course Wednesday being a pretty dull day.’

As an alternative, SJ suggests a different day of the week.

She says: ‘Sunday is the most popular day of the week name, chosen by a few celebs, including Ferne McCann, and brings a relaxed, cosy vibe.’

Surprisingly, some parents have decided to go even bolder. SJ says: ‘Maverick has shot into the charts and seems ready to keep rising with the resurgence of Top Gun. It’s gone up over 40 spots in the charts already.

‘Thor was also on the up – the God of Thunder is good for parents to be who love the short, strong names and enjoy its Norse, mythological vibe.

;Even Villanelle has entered the UK baby name popularity lists for the first time from Killing Eve’s dark heroine.’

Marilyn is also trending up 600 spots – perhaps after parents enjoyed Netflix’s Blonde, as has Jeffrey, which is up 230 places after the Dahmer documentary.

And while SJ says unique names can be great, she advises people to be careful with their choices.  She says: ‘We advise parents to really consider if they would have loved having a bold stand out name for themselves; before choosing it – and if so go for it.

‘When helping parents decide on a name, we carefully choose names that align with the parents own life experiences – such as special places, shared interests or inspiring person.

‘While we all personally carry associations with names from people we meet in life, picking a cult character name means bestowing a list of character traits on your newborn that they may find a burden growing up.

‘So, while we embrace main character energy, it’s important to pick with intention and don’t be swayed by fast fashion – that way, you’ll be sure to love your baby’s name forever.’