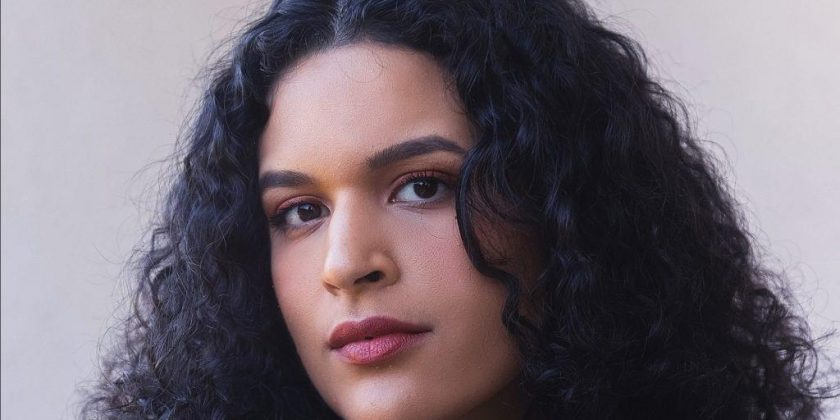 Writer, director, and actor Gabriela Ortega has signed with M88, Variety has learned exclusively. Ortega will continue to be represented by Dean Panaro Talent, KMR Talent, and Meyer & Downs.

Ortega was selected to be a 2021-2022 Sundance Institute “Art of Practice” fellow, at which time she debuted her short film “Huella.” The film was produced as part of Lena Waithe’s Rising Voices fellowship during the 2022 Sundance Film Festival.

Ortega debuted her short film “Huella,” which was produced as part of Lena Waithe’s Rising Voices fellowship, at the 2022 Sundance Film Festival. Upon its debut, the film won development funds in the NewNarratives grant cycle created by WarnerMedia OneFifty and NewFilmmakers LA. It is currently being adapted into a full-length feature that blends elements of horror, dance and Caribbean folklore.

Next up for Ortega, she is directing a short film as part of the Disney Launchpad program. The film is expected to debut on Disney Plus in 2023. She is also a writer/director in residence at Indeed/Hillman Grad.

Ortega’s first short film, “Papi,” will premiere on HBO in June. The film is a portrait of her father that was shot on the beaches of the Dominican Republic. She previously won the best direction of a live-action short award at the 2021 LALIFF.