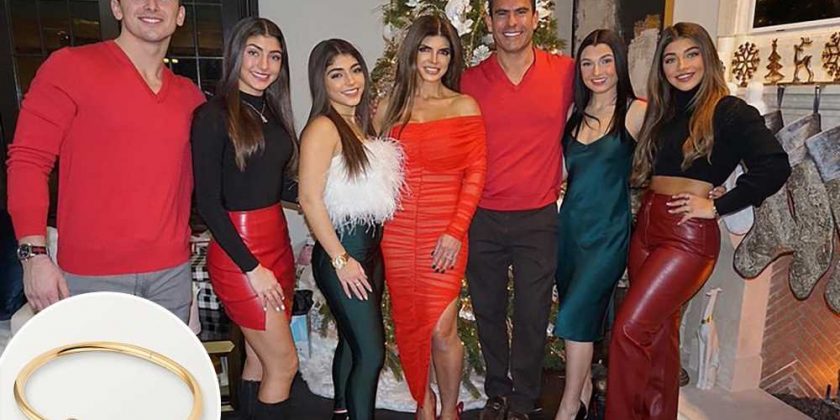 Luis Ruelas: Joe Gorga is ‘a good human being’ despite Teresa Giudice feud

Who needs Santa when you have Luis Ruelas?

Teresa Giudice and Ruelas celebrated their first Christmas as a married couple this year, and the businessman went “big” when it came to gift giving.

Giudice’s daughter Milania, 16, revealed on TikTok Sunday that Ruelas gifted all four of his stepdaughters a $12,500 Cartier bracelet.

“Luis always goes big, and last year he also got us a Cartier bracelet,” she said while showing off the yellow gold Cartier Love Bracelet ($6,900) she received the year prior.

“This year he, again, got us — me and my three sisters — this one,” she continued, unboxing her new nail-inspired Juste Un Clou Bracelet ($12,500) featuring more than two dozen diamonds set in yellow gold. 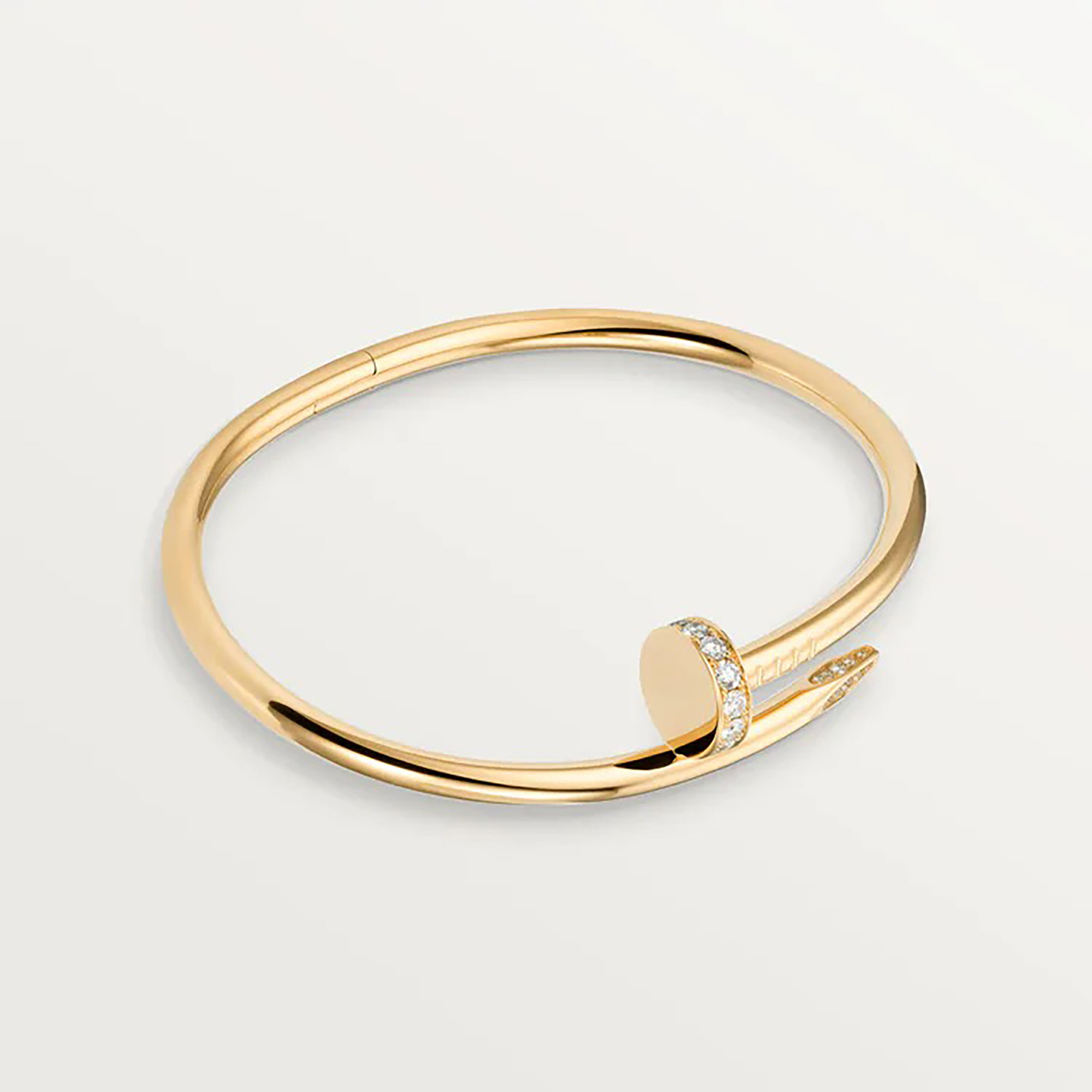 Ruelas and the “Real Housewives of New Jersey” star tied the knot back in August, with the bride’s brother, Joe Gorga, and his wife, Melissa, deciding to skip the nuptials.

The drama allegedly started after Giudice claimed Melissa cheated with actor Nick Barrotta during a blowout fight on the Season 13 finale of “RHONJ.”

A dramatic trailer for the upcoming season was released last week, and the tension seems to have finally boiled to the surface, with Ruelas threatening to “f–king punch” Joe in the face. 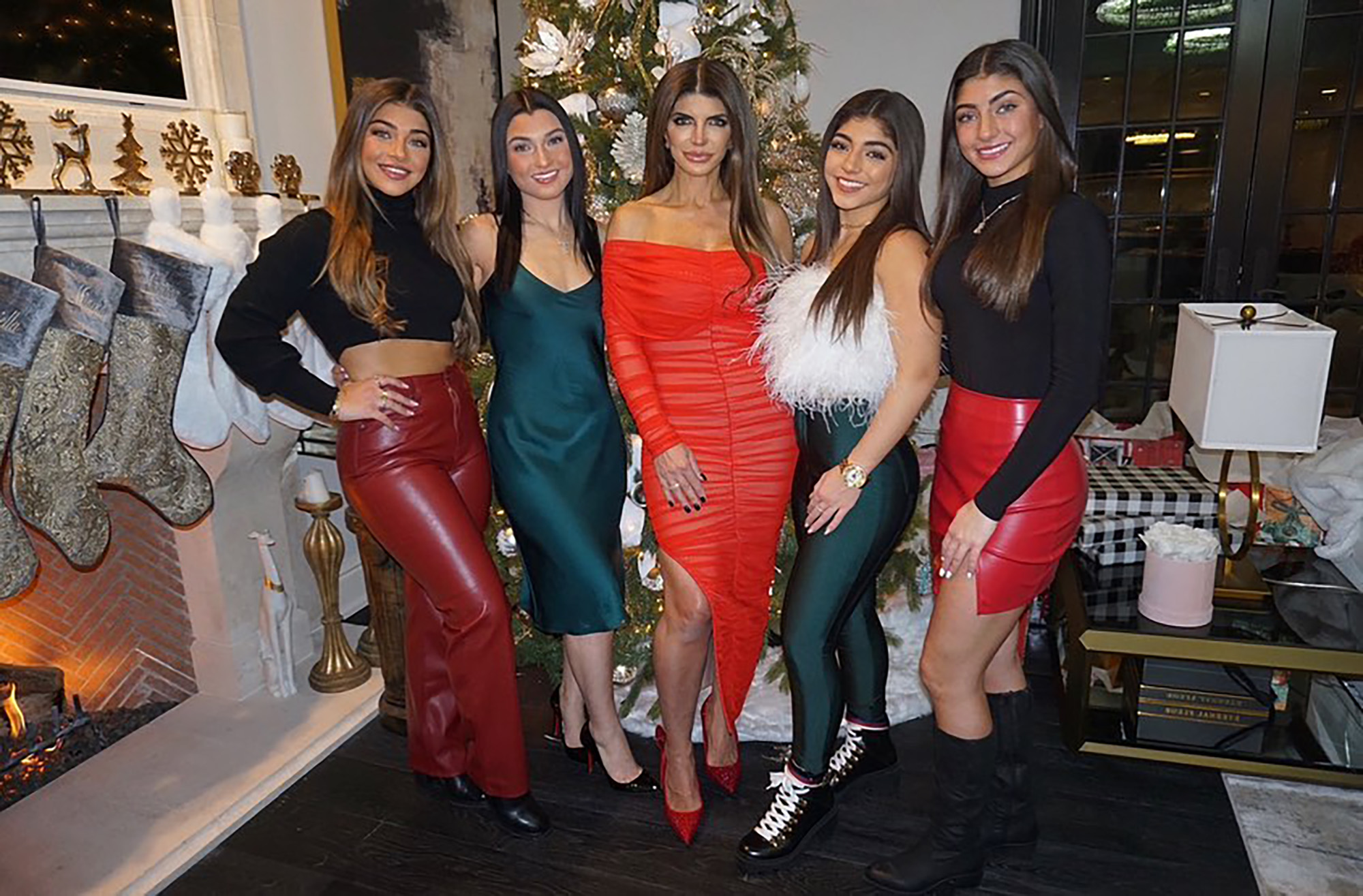 While the couples have yet to make amends, Ruelas gave props to his estranged brother-in-law during an episode of his wife’s podcast last month.