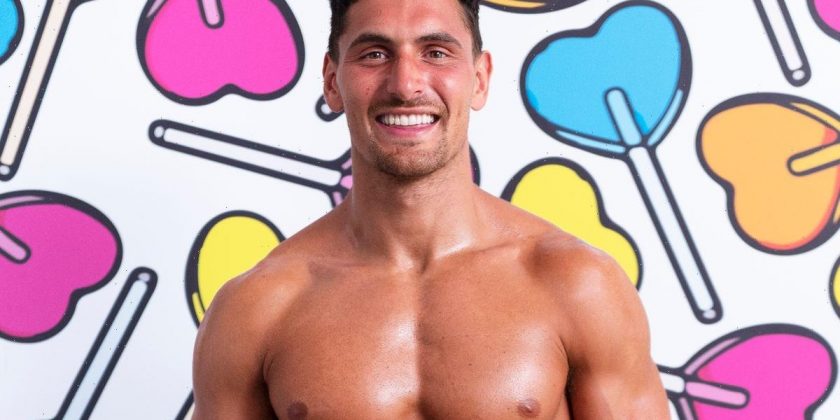 Despite Ekin-Su, 27,being coupled up with fellow Islander Davide Sanclimenti, the Essex beauty vowed to get to know 28 year old Jay and was accused of playing games by beau Davide.

And while it's early days, Ekin-Su and Jay’s blossoming relationship seems to be going from strength-to-strength,with a teaser clip showing the pair appearing to share a cheeky kiss together in tonight's episode.

And away from the villa, it seems as though Jay’s dating history is equally as dramatic.

Prior to appearing on the popular ITV2 show, newcomerJay admitted that his love life was “very unpredictable” but said he is ready to find someone.

The keen sportsman explained: “I think I am at the point in my life where it would be quite fun to find someone and have fun along the way.

“And doing it in Mallorca and in the Villa would be a great opportunity, so why not?”

He also touched on what he thought was a factor in him being single and said: ““I’ve just been very indecisive. I think I am just not one to settle down easily.”

Before entering the villa, Jay is said to have dated a woman called Mal for a six month period last year.

The pair lived together in Edinburgh before the Love Island star decided to move to London.

Speaking toThe Sun about their breakup, Mal explained: “It was traumatising. I didn't recognise him. I was looking at him and did not see him at all. It was horrible.

“I was meant to be spending Christmas with his family. I don't want to experience anything like that again. It was brutal.”

After seeing her former beau walk onto the infamous dating show, Mal took to TikTok where she posted a video of her ‘live reaction’ to Monday night’s episode.

The video was seen by another of Jay’s exes called Ems who connected with Mal and the two opened up about their former relationships with the star. “It’s any man or woman’s nightmare really isn’t it. Your two exes comparing notes!,” a source told the publication.

Ems, who is a model living in London, told The Sun that she met Jay on Hinge dating app while he was on a work trip to the capital and was introduced to his family within two weeks of being together, though things soon came to an end for the couple.

Love Island continues on ITV2 at 9pm. For all the latest celebrity gossip, sign up to our daily newsletter here.