“Love Is Blind” star Shaina Hurley is engaged to her boyfriend, Christos Lardakis, after splitting from Netflix co-star Kyle Abrams, according to People.

The outlet reports that Hurley, 32, accepted a proposal form Lardakis on Thursday and that the couple has already made plans to tie the knot in Greece this summer.

“Shaina is engaged. She’s been dating Christos for almost a year and this is the happiest I’ve ever seen her,” an insider said. “He has stood by her side through all of the ‘Love Is Blind’ drama and has been her steady in the storm.”

The source added, “[Hurley] is “such a sweetheart and has found a man who loves her and understands her … She deserves the very best.”

Hurley did not immediately respond to Page Six’s request for comment. 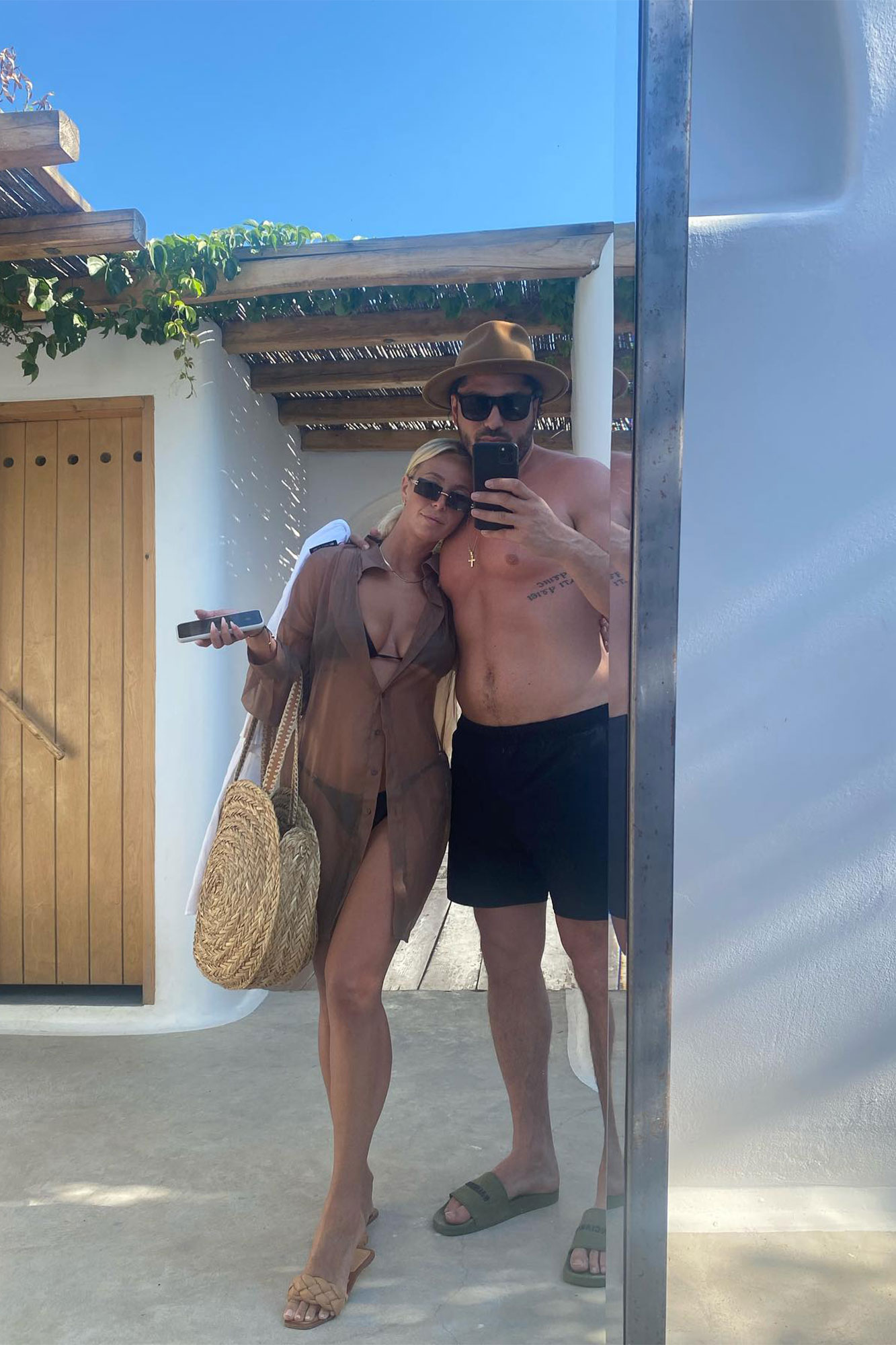 “My ride or die forever ♾ ❤️‍🔥 ✞,” she commented a carousel of photos from their recent Grecian getaway.

Hurley rose to fame on Season 2 of “Love Is Blind.” The freelance hairstylist from Chicago formed connections with Abrams, 29, and Shayne Jansen in the pods.

Hurley ultimately got engaged to Abrams but called it quits on their relationship before filming wrapped. During the reunion special, she apologized to the construction worker for leading him on when she knew their relationship wasn’t going to work out.

“Honestly, looking back on it, I should have said no right away to you. 100 percent,” she told her ex-fiancé at the time. “I actually do take full ownership. I could have avoided a whole bunch of drama and mess, 100 percent. And I’m owning that.”

Meanwhile, Abrams and fellow “Love Is Blind” castmate Deepti Vempati recently fueled dating rumors when they were spotted cozying up in Chicago.

“Love Is Blind” Season 2 is available to stream on Netflix.