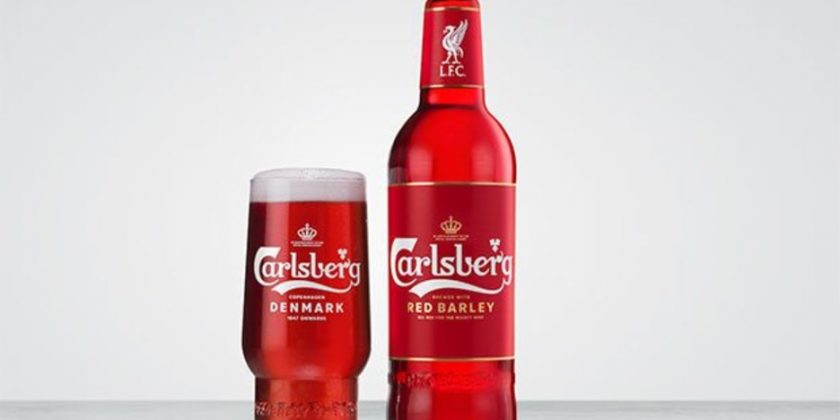 Carlsberg have dropped their “probably the best beer on the world” slogan, and Liverpool will probably only be the second-best club side in England this year, but this is undoubtedly the absolute best football team/beer brand tie-in since records began.

To celebrate their long-running partnership with the Merseyside team, Carlsberg have developed a special red pilsner.

The limited edition 4.6% ABV pilsner gets its distinctive colour from using a barley variety that is naturally red – curated by barley experts at the Carlsberg Research Laboratory during an 2-year brewing process.

Over 2000 bottles of the special beer were given away to Liverpool fans during the match at Anfield against Huddersfield on Friday night but demand quickly hit fever pitch. 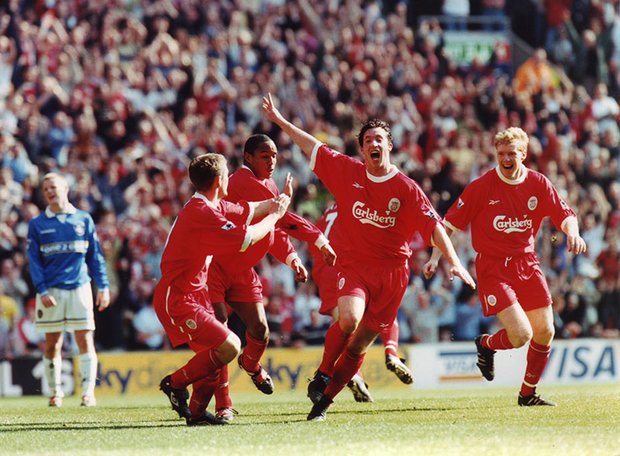 “The colour red has been perceived as dominant throughout evolution ”

Following news of the limited edition brew, fans from Boston to Belfast took to Twitter to get their hands on the red beer with over 400,000 fans eagerly trying to track down a bottle.

It’s currently available on Carlsberg’s site – but they are restricting sales to two bottles per customer.

Carlsberg has reported an unprecedented 800% increase in visitors to its website and reported their customer service teams were inundated with call from fans desperate to try the limited edition beer. 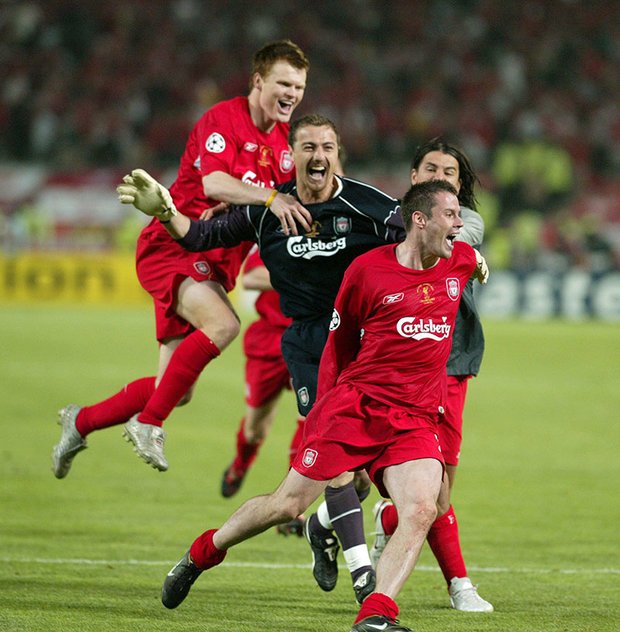