“Vanderpump Rules” is ever “evolving,” and Lisa Vanderpump is proud to watch the cast grow with the series.

The British restaurateur dished to Page Six recently that the upcoming season of namesake show will feature new storylines after the six castmates departed over the last year.

“Look, we lost a few cast members, as we know, but ‘Vanderpump Rules’ is a kind of revolving door and it’s evolving every season,” she told us, adding that it’s been “lovely” to watch cast members Lala Kent and Scheana Shay‘s journey into motherhood.

“I love to see growth in all my young people,” she said. “I mean, we see so many of their mistakes they make. I like to see when something positive has happened to them.

“To see Lala with her baby, Scheana with a baby, it was really beautiful — and gorgeous babies! So I’m very happy for them. And they certainly were lovely mothers.”

Vanderpump, who talked to Page Six while promoting her partnership with Febreze Unstopables Touch Fabric Refresher, explained that even though they are mothers now, the dynamic on the show won’t be changing too much. 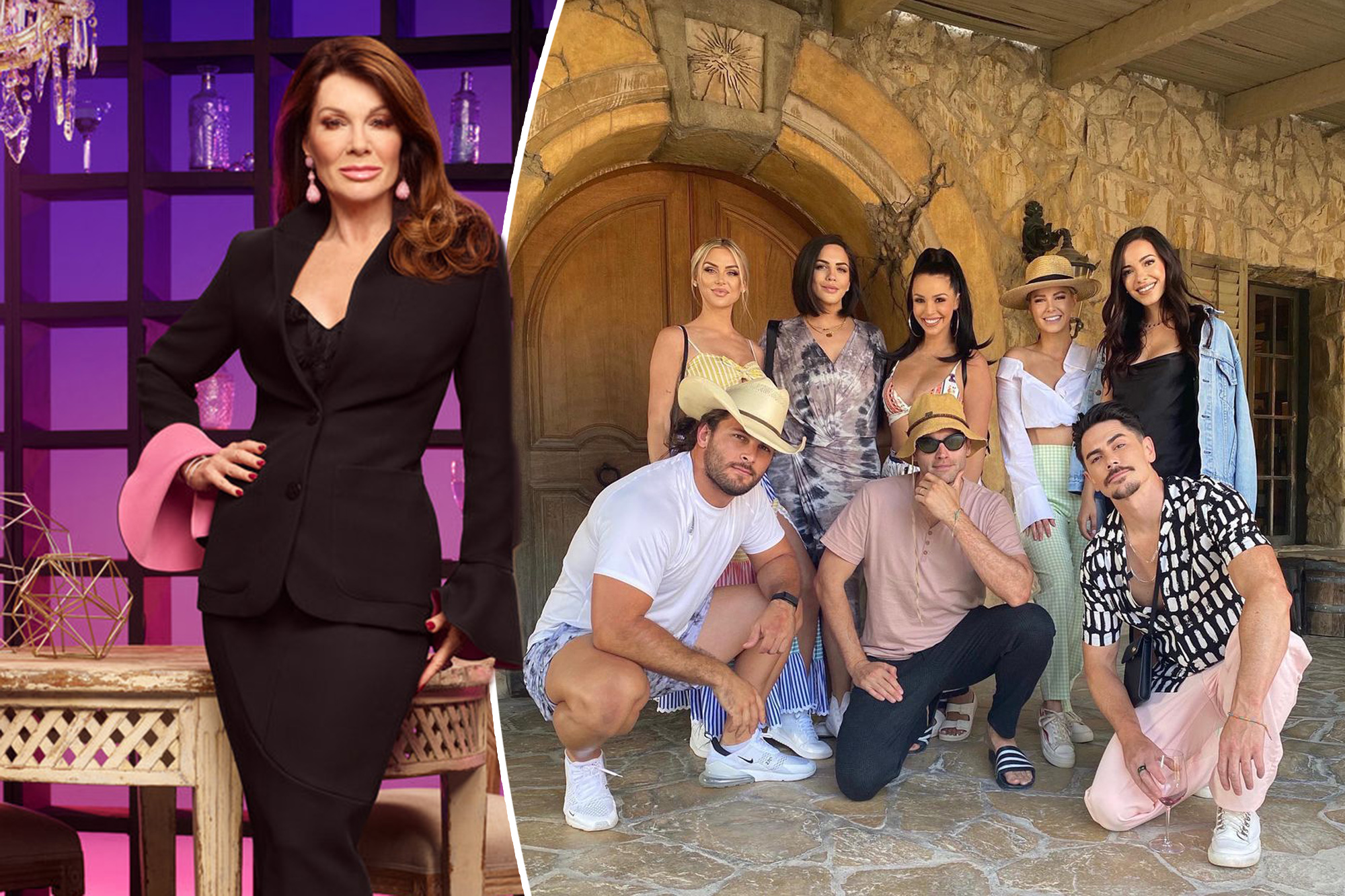 She also teased what to expect from the younger cast, including James Kennedy and Raquel Leviss, who got engaged in May.

“When you watch the season, you will see there’s been quite a few moments of advice given,” she said. “And I would say, I’m not just inserting my oar in it. I think it’s much needed. So it would be easy to say, ‘happy wife, happy life. Happy days, happy nights,’ all that. But it was a little more complex than that, you know, and a lot of them still have a lot of growing up to do. And I’ve been married 39 years this week, so I think I can speak with a little bit of experience!”

Page Six reported in June 2020 that Stassi Schroeder, Kristen Doute, Max Boyens and Brett Caprioni were fired from the show for past racist behavior off-camera. Just six months later, Jax Taylor and Brittany Cartwright announced their departure from the show.

While filming for the season is completed, it remains unclear when the show will return to Bravo. Meanwhile, Vanderpump, 60 is preparing to attend Las Vegas market to show off her new home line collaboration with Nick Alain.