Lisa Marie Presley was acquainted with death at an early age.

She lost her father, Elvis Presley, when she was only 9 and continued to endure a string of deaths soon after.

Within a two-year period, the “Lights Out” singer also lost her grandfather Vernon Presley as well as a great-grandfather and aunts.

“I didn’t have much of a runway into life,” she told Newsweek magazine in 2003. “I was, like, a deep, dark kid who was always melancholy.”

“I was in this destructo mode,” she admitted in a Playboy interview that same year. “Anything my mom didn’t want me to do. Smoking, drinking, drugs, boys, whatever I could get my hands on. I went through a drug phase for like three years.” 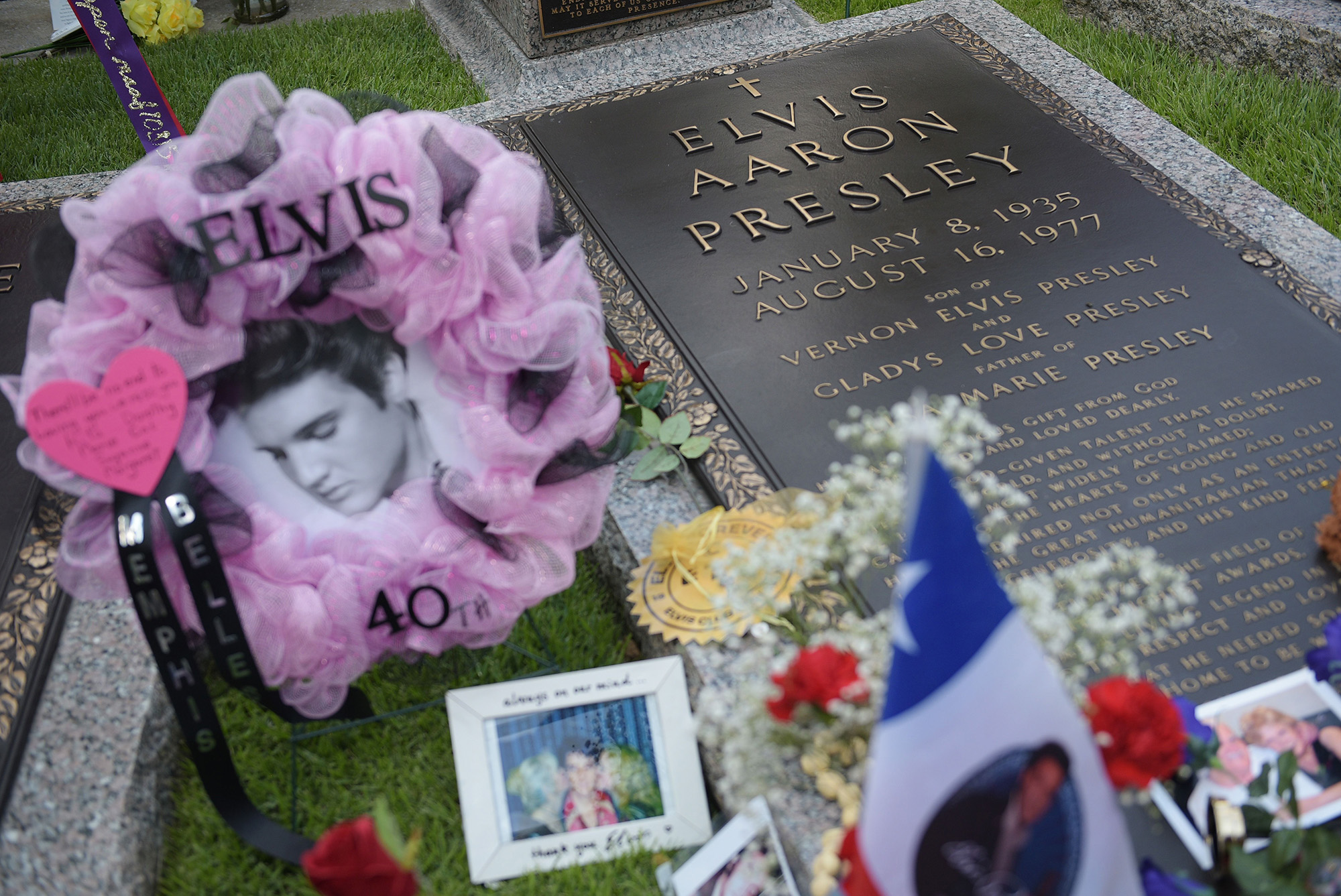 A three-day coke and booze bender when she was 17 led to Lisa Marie being thrown out of the house by her mom and forced to stay at a Scientology center, as Priscilla was an adherent. Lisa Marie credited the controversial religion with helping her kick drugs and alcohol but eventually cut ties with the organization in 2014.

In the Playboy interview, the only child of Elvis was asked whether she planned on being buried at Graceland, the final resting spot for her father and grandparents. 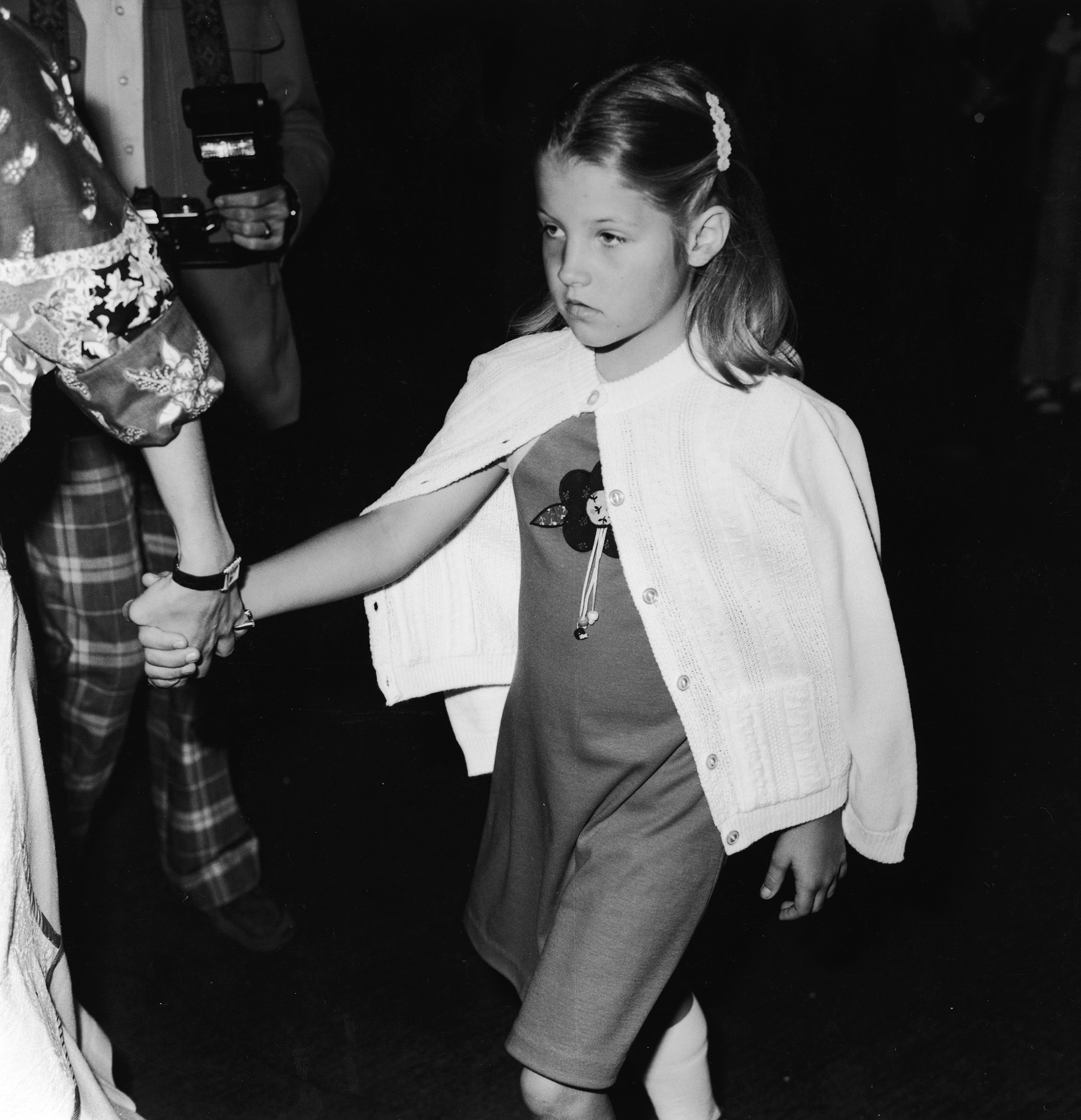 “I don’t plan on anything. I’m sure I’ll end up there. Or I’ll shrink my head and put it in a glass box in the living room,” she jokingly said. “I’ll get more tourists to Graceland that way.”

Sadly, Lisa Marie was reacquainted with death in July 2020 when her son, Benjamin Keough, died by suicide at age 27 from a self-inflicted gunshot wound.

Last May, she opened up about losing her only son, saying it “destroyed and shattered” her heart and that she would “forever be mourning” him. 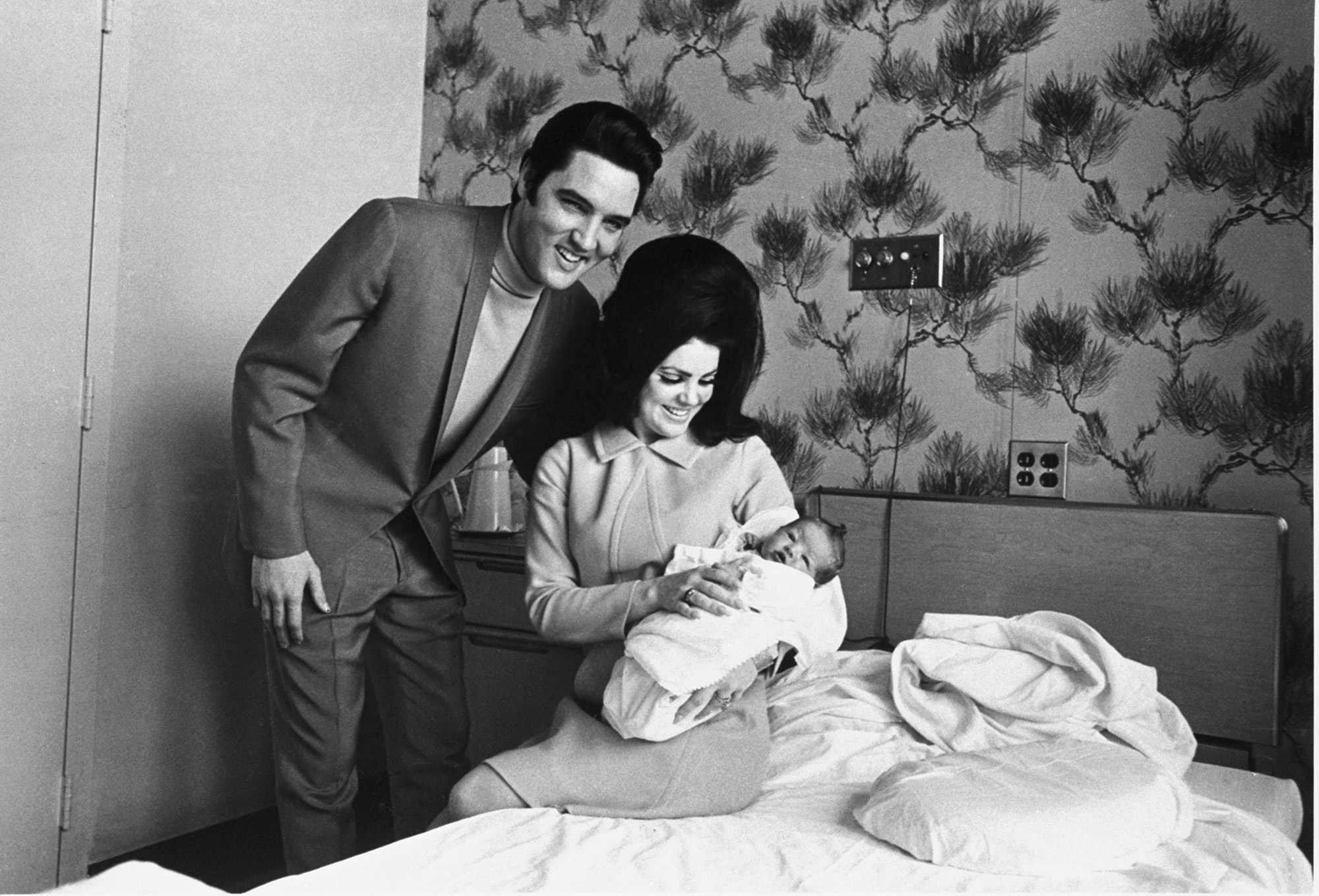 Lisa Marie died Thursday after being rushed to West Hills Hospital and Medical Center in California for cardiac arrest, where Priscilla, 77, said her daughter was receiving the “best care.”

“It is with a heavy heart that I must share the devastating news that my beautiful daughter Lisa Marie has left us,” Priscilla said in a statement Thursday night. “She was the most passionate, strong and loving woman I have ever known.”

Lisa Marie was 54. She is survived by her three daughters, actress Riley Keough, 33, and 14-year-old twins Finley and Harper.