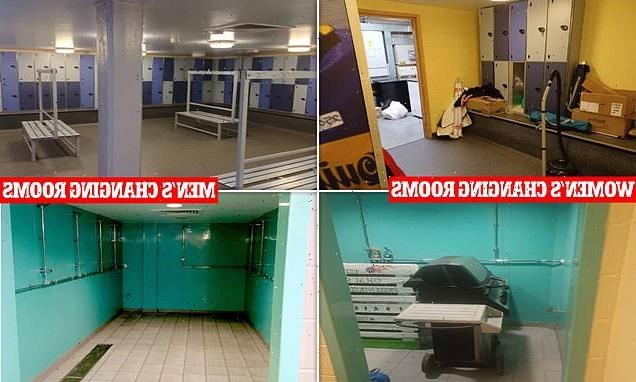 A long way from a level playing field? Future generations of Lionesses have to put up with ‘dangerous’ junk-filled changing rooms at FA-backed sessions for girls aged 5 to 11 – while spacious boys’ facilities are kept PRISTINE

The images, taken over several months by parents of girls attending the regular sessions, show shower facilities used as a dumping ground for helium gas canisters, a gas BBQ and a pallet, while seats have been covered in various items including metal grills and an industrial leaf blower.

Hoovers, a cabinet, large advertising signs, black bags of rubbish and other items have also been spotted in the changing room, while photos of the male changing rooms next door, roughly three times bigger in size, show facilities in pristine condition. 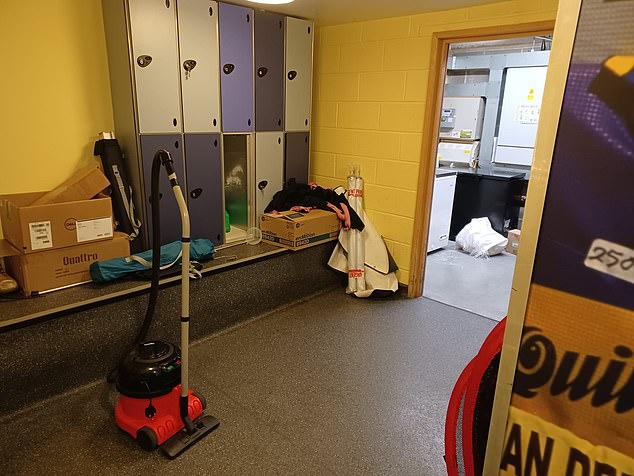 Photos taken over several months by parents of girls attending FA’s Weetabix Wildcat sessions – aimed at girls aged 5 to 11 – at a branch of Goals in West London highlight sub-standard facilities, with the women’s changing room used as a storage facility with a door to a cupboard housing fuse boxes left open 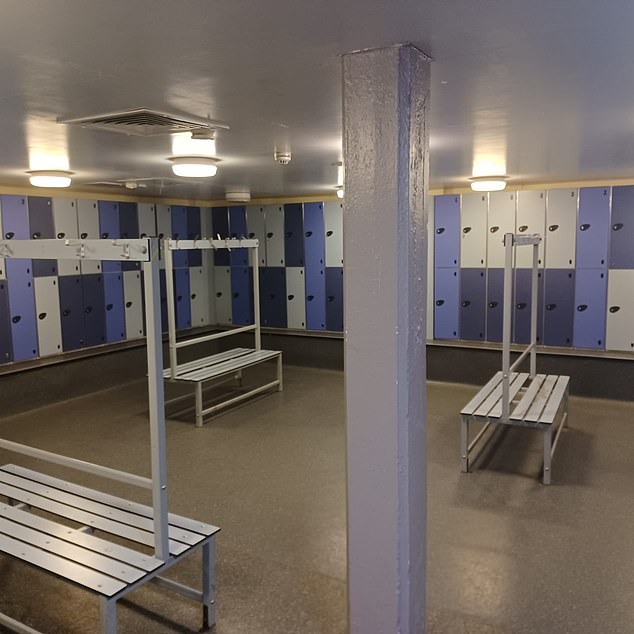 Meanwhile over in the men’s changing room; the much larger provision is kept clean and uncluttered 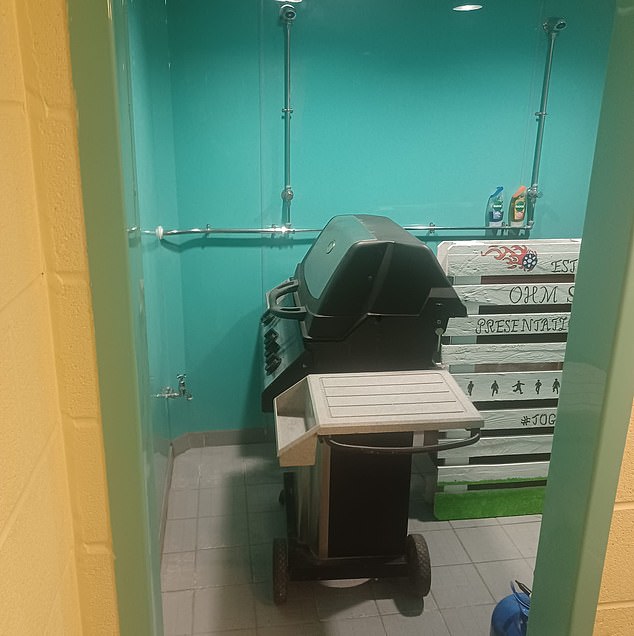 Shower facilities for girls attending Wildcats sessions are filled with junk including a gas BBQ, helium balloon canister and a wooden pallet 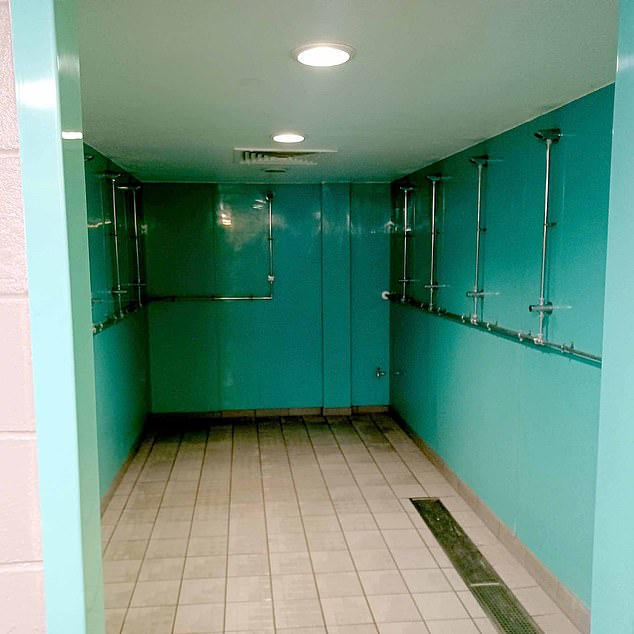 Contrast: One of two large showers areas in the men’s changing room at the West London venue

An initial complaint in December by parents saw Goals, owned by Northwind 5s Limited, vow to rectify the issues, admitting the female facilities being used as a storage space was ‘clearly not acceptable’.

Parents say their complaints were defended by the company with the remark that ‘the changing rooms get used very rarely’. Weetabix Wildcats sessions currently take place weekly at the venue.

Goals, which has 44 venues across the UK, has not responded to MailOnline’s requests for comment.

The Football Association currently offers Wildcats sessions with over 1,600 providers in the UK.

An FA Spokesperson told MailOnline that it is committed to supporting young female players, saying: ‘The FA is passionate about growing the game at grassroots level and one of our key strategic priorities is to ensure equal opportunities for every girl.’ 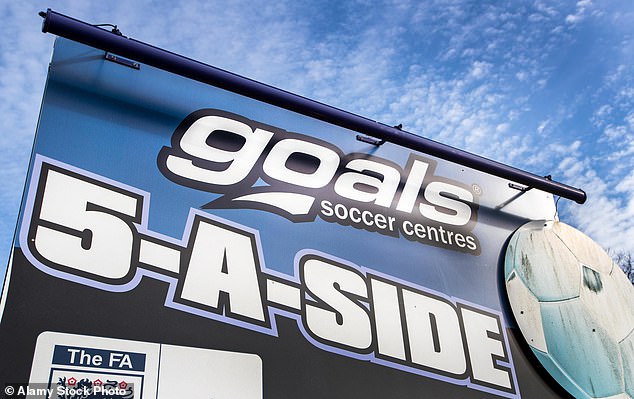 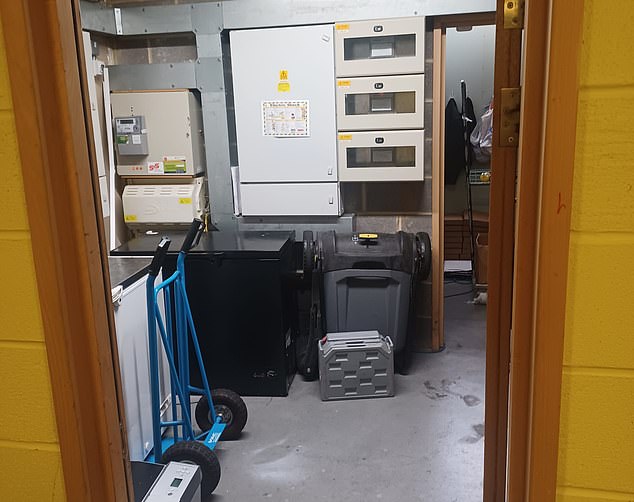 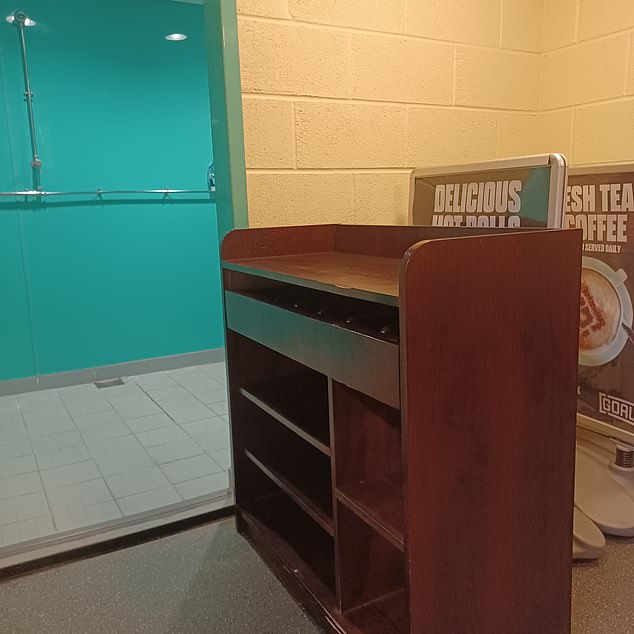 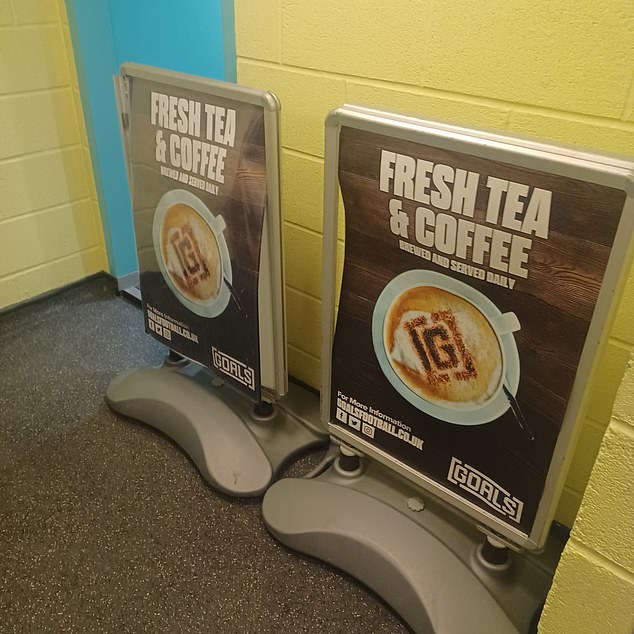 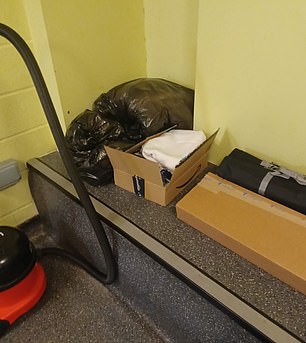 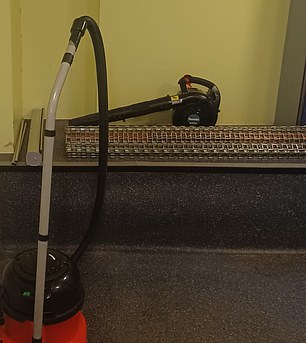 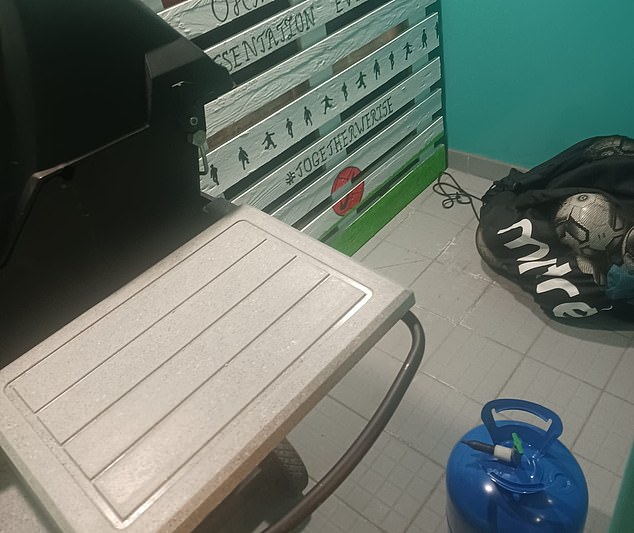 Shower facilities for girls attending Wildcats sessions are filled with junk including a gas BBQ, helium balloon canister and a wooden pallet

‘Any local organisations which apply for Football Foundation funding for facilities must demonstrate equality through their commitment to women’s and girls’ provision.

‘All Weetabix Wildcats providers receive mandatory training prior to setting up sessions, which is funded by The FA and includes help to ensure the environment is right for girls.’

The organisation said it also offered training to venues including ‘a toolkit with examples of best practice, covering changing environments and fair pitch allocations for girls and women’s teams.’

The England and Arsenal midfielder told the programme that criticism of the women’s game following its increasing rise to prominence was frustrating for players.

She said: ‘I think women footballers take the patronising [comments] personally. It’s my game and I’m here to protect it.

‘I don’t particularly like watching fencing, but I don’t tweet to say that I don’t. If you don’t like it, it means it can’t exist. Why? Because it’s women. If it was a men’s sport, it wouldn’t be spoken about in that way.’ 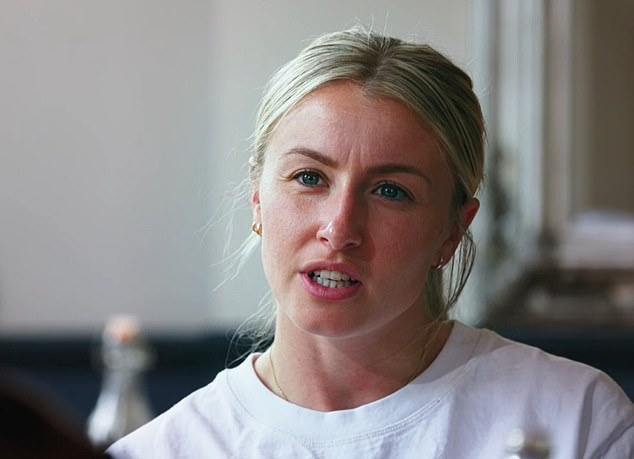 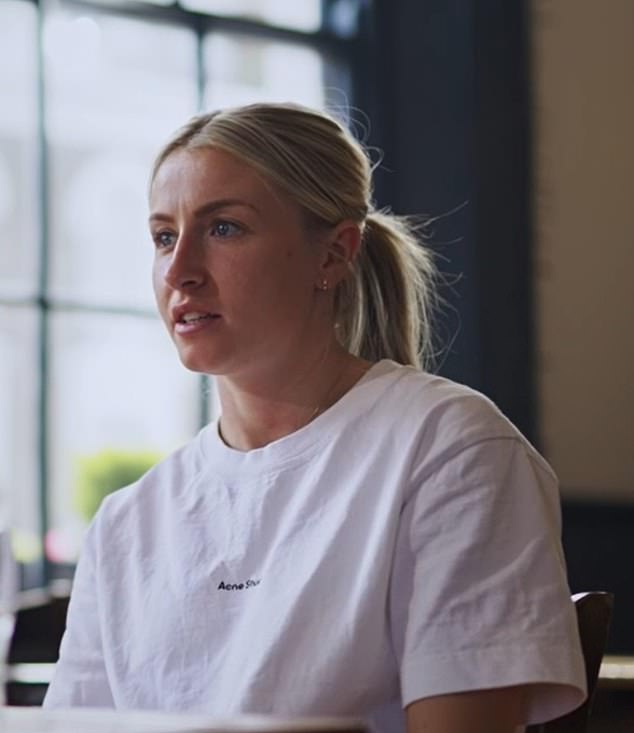 She told BBC football pundit Alex Scott in the programme, The Future of Women’s Football: ‘If you don’t like it, it means it can’t exist. Why? Because it’s women. If it was a men’s sport, it wouldn’t be spoken about in that way.’

The athlete added: ‘If you’re a football fan and not a rugby fan, you don’t want rugby to not exist – you just think that football’s better. But if it’s women we need to remove it. We’re not going anywhere.’

Previously the England player, who led her team to an 8-0 win against Norway in their latest match on Monday, has talked about the online abuse that players have faced.