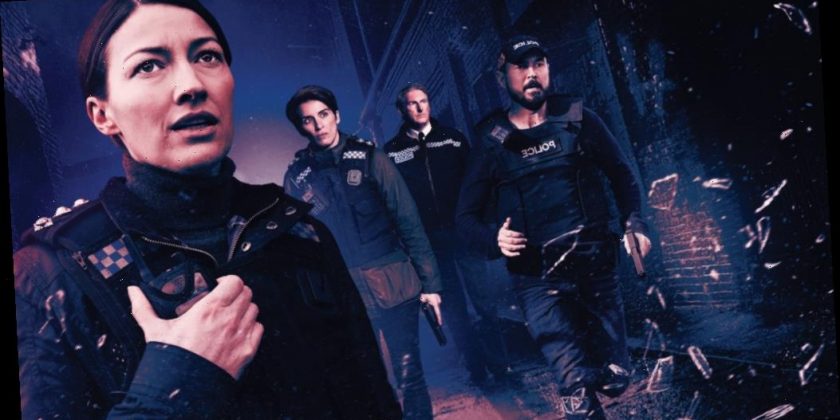 BBC One’s police corruption series Line Of Duty returned for its sixth season on Sunday night with a record audience of 9.56 million.

The World Productions drama, written by Bodyguard creator Jed Mercurio, beat its previous best overnight performance of 9.1M viewers for Season 5’s finale back in 2019, according to overnight BARB figures supplied by overnights.tv. It was the highest-rated show in the UK on Sunday night.

Line Of Duty’s 9.6M viewers for BBC One made it the best performing drama on UK television since Bodyguard broadcast in 2018, per UK trade Broadcast. Its audience will only rise once streaming and catch-up viewing is factored in.

The crime drama was not, however, able to beat Meghan Markle and Prince Harry’s brutally honest interview with Oprah Winfrey, which was watched by 11.3M viewers on ITV in the UK earlier this month.

The Mercurio-created show is produced by World Productions. Daniel Nettheim, Gareth Bryn, and Jennie Darnell are the directors of Season 6, which runs for seven episodes and is distributed by ITV Studios. Executive producers are Mercurio and Simon Heath for World, and Tommy Bulfin for the BBC.