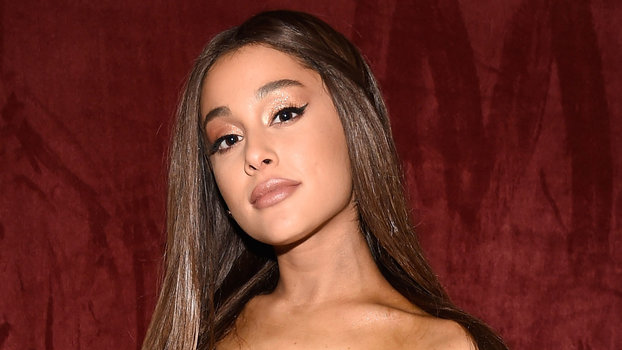 We were this close to making it to 2019 without more Kanye West Twitter drama. This close, you guys.

Anyway, ICYMI, Kanye took to his social media platform of choice on Thursday to call out Drake after the rapper asked for clearance to use a sample of “Say What’s Real,” a Drake song produced by Kanye. In a 17-tweet thread, West essentially said, “that’s gonna be a no from me, dawg,” and went on to mention all of the grudges he’s holding strong against the Canadian rapper. (Ugh, boys are so dramatic.)

We thought everything was fine and dandy when ‘Ye mentioned that he and Drake spoke on the phone … but then he followed up with a separate 80-tweet thread about his rival — and Kim Kardashian stepped in with this:

“@drake Never threaten my husband or our family,” she wrote, “He paved the way for there to be a Drake.”

She also followed up with a little humble brag for her man, writing, “My husband is the most brilliant person, the most genius person that I know. He has broken so many boundaries, everything from music, stage design, fashion and culture and will continue to change the world.” Sweet.

RELATED: Kim Kardashian Owes Kris Jenner for Getting Her to Quit Ecstasy for Good

Meanwhile, in the other corner of the pop culture landscape, Ariana Grande and Miley Cyrus were dropping two more singles: “Imagine” and “Happy Xmas (War Is Over),” respectively. And honestly, they don’t have time for these feud headlines, which are dragging the spotlight away from their hard work.

“Guys, i know there are grown men arguing online rn but miley and i dropping our beautiful, new songs tonight so if y’all could please jus behave for just like a few hours so the girls can shine that’d be so sick thank u,” she tweeted. Cyrus followed up with a show of support, writing, “Didn’t they hear the news ?!”

Girl power is alive and well, ladies and gents.