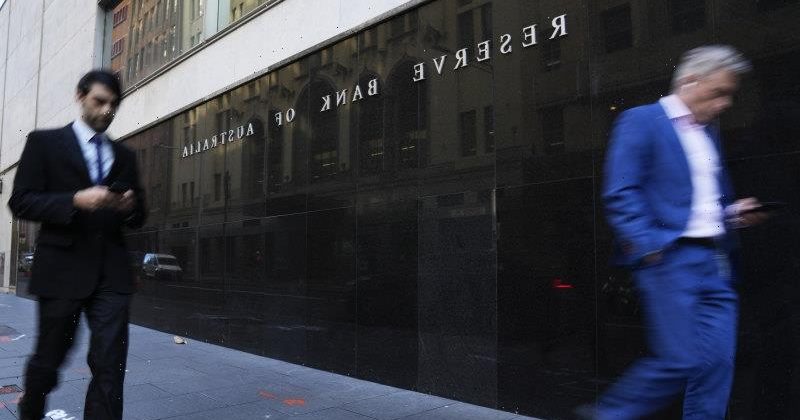 Community groups have demanded the Reserve Bank’s 2-3 per cent inflation target be lifted, warning the fight against price pressures will ultimately lead to massive job losses that will hurt the nation’s lowest paid.

As the nation’s peak business lobby group said the Reserve’s long-term commitment to maximising the “economic welfare and prosperity” of all people should be dropped, the Australian Council of Social Services said the bank should set an employment target alongside its inflation objective. 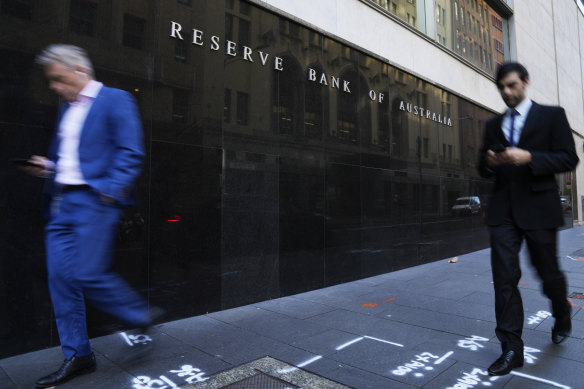 Community organisations say the RBA’s inflation target should be increased, warning the fight against price pressures will lead to a lift in unemployment.Credit:Mark Baker

Submissions to the Reserve Bank review, the first independent examination of the RBA since the early 1980s, were released on Thursday and show a wide range of opinions about the bank stretching from the structure of its board to how it manages inflation.

The review, prompted by a series of articles by this masthead into the bank’s handling of monetary policy before the COVID-19 pandemic, is due to report to Treasurer Jim Chalmers by the end of March.

Since 1959, the RBA’s charter has committed the bank to stability of the currency, full employment and to the economic welfare and prosperity of all Australians. Since the early 1990s, it has sought to meet these three objectives by holding inflation between 2 and 3 per cent.

But ACOSS said the inflation target should be increased to between 3 and 4 per cent, arguing the COVID policies of the Reserve showed it could drive down the unemployment rate if it focused its attention on the jobs market.

It said the job prospects of the 750,000 people who have been on unemployment benefits for the past year plus thousands more still in work were at risk if the RBA sought to tighten interest rates to keep inflation at bay.

“If the price to pay for restoring inflation to very low levels is too high, we should question whether the inflation target is the right one,” it said.

ACOSS is not the only organisation seeking a change to the RBA’s monetary policy architecture.

The Business Council of Australia said the bank should only focus on price stability and full employment, dumping the economic prosperity and welfare element.

It said the inflation target should be retained, but there was scope for other targets such as targeting nominal economic growth, which has been discussed in some monetary policy circles as a better way to set interest rates.

The business council also backed major changes to the operation of the bank, advocating for an “internationally competitive selection process” to recruit the governor and deputy governor of the institution.

Decisions on interest rate settings would be done by a special monetary policy committee made up of RBA officials and external experts with monetary policy and macroeconomic expertise. 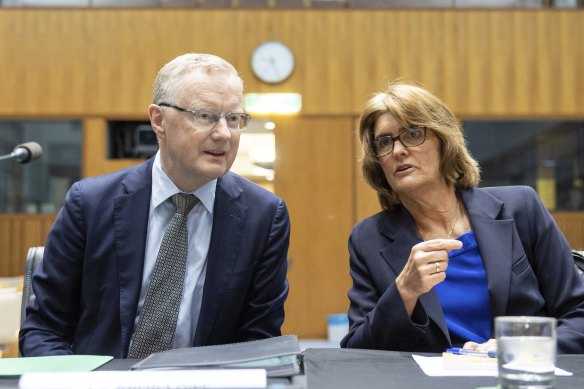 RBA governor Philip Lowe with deputy governor Michele Bullock. The Business Council says both positions should be open to an international search.Credit:Alex Ellinghausen

As part of the review, staff at the RBA have been surveyed about their attitude to the institution and its operation.

An anonymous submission to the review from a bank employee, who comes from a non-English speaking background, said Reserve Bank policy was being undermined by its failure to properly deal with its lack of cultural diversity.

Accusing the bank of “unconscious bias”, the staff member said the RBA had made inroads into dealing with gender inequality but it had struggled with cultural differences. They noted, for instance, that “some senior leaders mix up the names of staff from Asian backgrounds”.

“If no changes or only small token changes are made, RBA’s performance, including in setting monetary policy, will suffer among other important outcomes,” they wrote.

The Reserve Bank itself released on Thursday its replies to a series of questions put to it by the review panel.

Those replies revealed the work the bank put into its pandemic response in 2020.

In March of that year, the bank board was scheduled to hold its first-ever two-day meeting at which it would discuss a string of measures to deal with the unfolding pandemic. The meeting eventually went for just one day, at which it agreed to cut the official cash rate to 0.25 per cent while undertaking a series of quantitative easing measures.

The bank said it knew there were risks surrounding its policies that included a $90 billion line of credit to commercial banks as well as a decision to buy government debt.

“The board recognised that unconventional policies by their nature involved taking risks, by employing both the balance sheet and the credibility of the institution,” it said.

“Moreover, a major concern was that a more modest policy package might be seen as insufficient. This could have damaged public confidence and worsened the situation.”