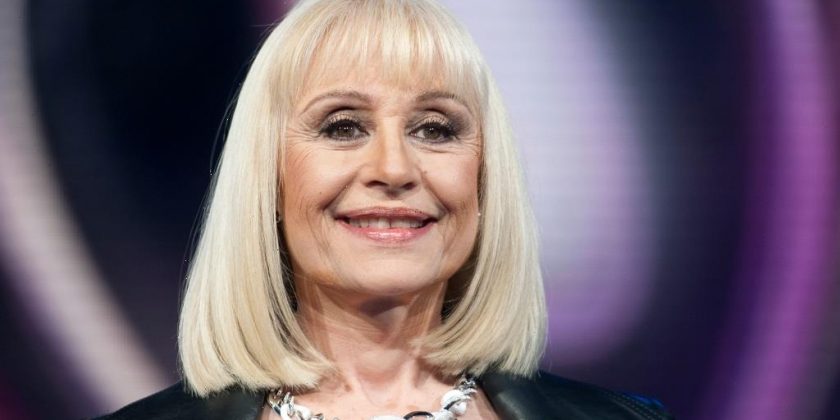 Italian cultural icon Raffaella Carrà’s life is to be spotlighted in a documentary from Fremantle.

Carrà, who died earlier this year aged 78, was known as the “lady of Italian television” and had a seven-decades-long career as an actress, recording artist, presenter, model and, later, a symbol of liberation and women’s rights.

Born in Bologna in 1943, Carrà was discovered when she was young, signing a deal with 20th Century Fox in 1965  and appearing in Von Ryan’s Express alongside Frank Sinatra.

She became the first Italian woman to reveal her belly button on TV in 1970 and, the following year, sang Tuca Tuca while she and a male dance partner touched each other suggestively, which led to this act being banned by public broadcaster RAI.

This only added to her global success and Carrà used her platform to challenge the status quo, becoming a strong supporter of LGBTQ+ rights that led to her being recognised at 2017’s World Pride Madrid.

Axed From ‘The Equalizer’; ‘And Just Like That…’ Cast Addresses Assault Claims