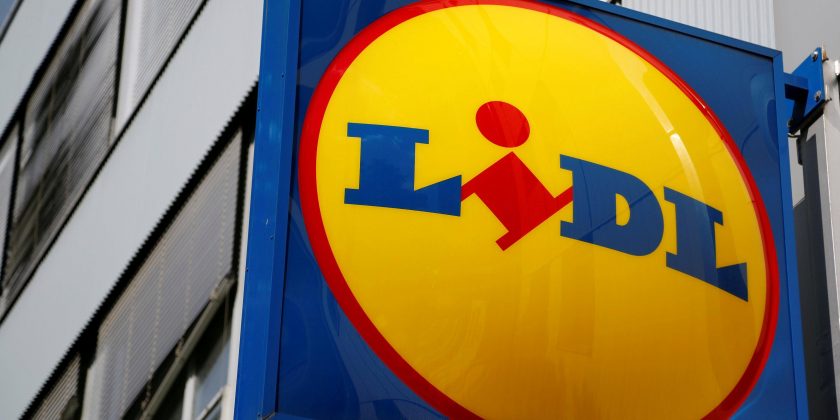 Plan your Christmas shopping around these times to make sure you're stocked up with all the festive treats you need for the big day. 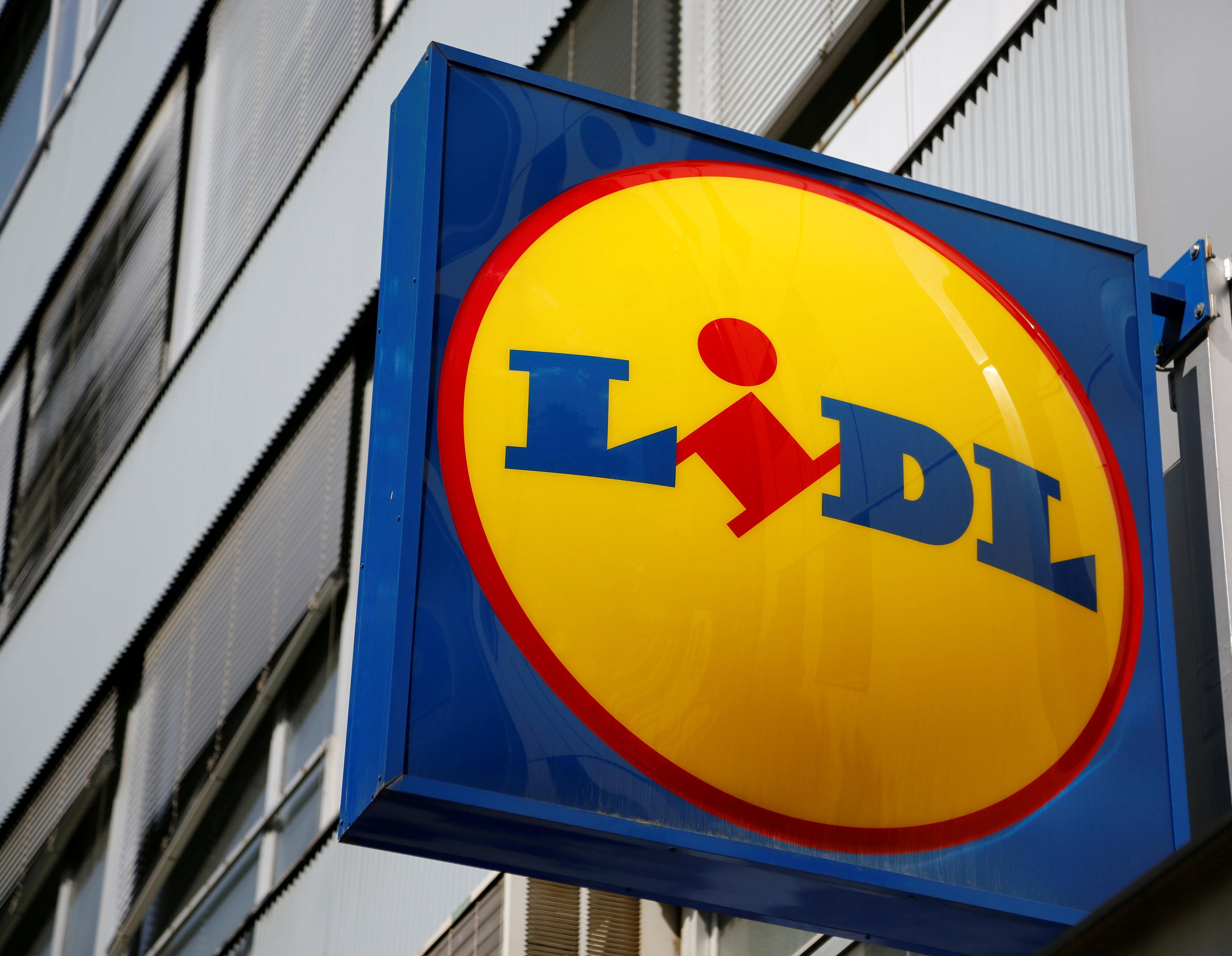 What are Lidl’s opening hours in the run up to Christmas Day?

Lidl stores will be open in the run up to Christmas, albeit with slightly reduced opening hours.

Stores will be closed on Christmas Day and Boxing Day so make sure to get your shopping done early! Opening hours for the Christmas period are listed below. 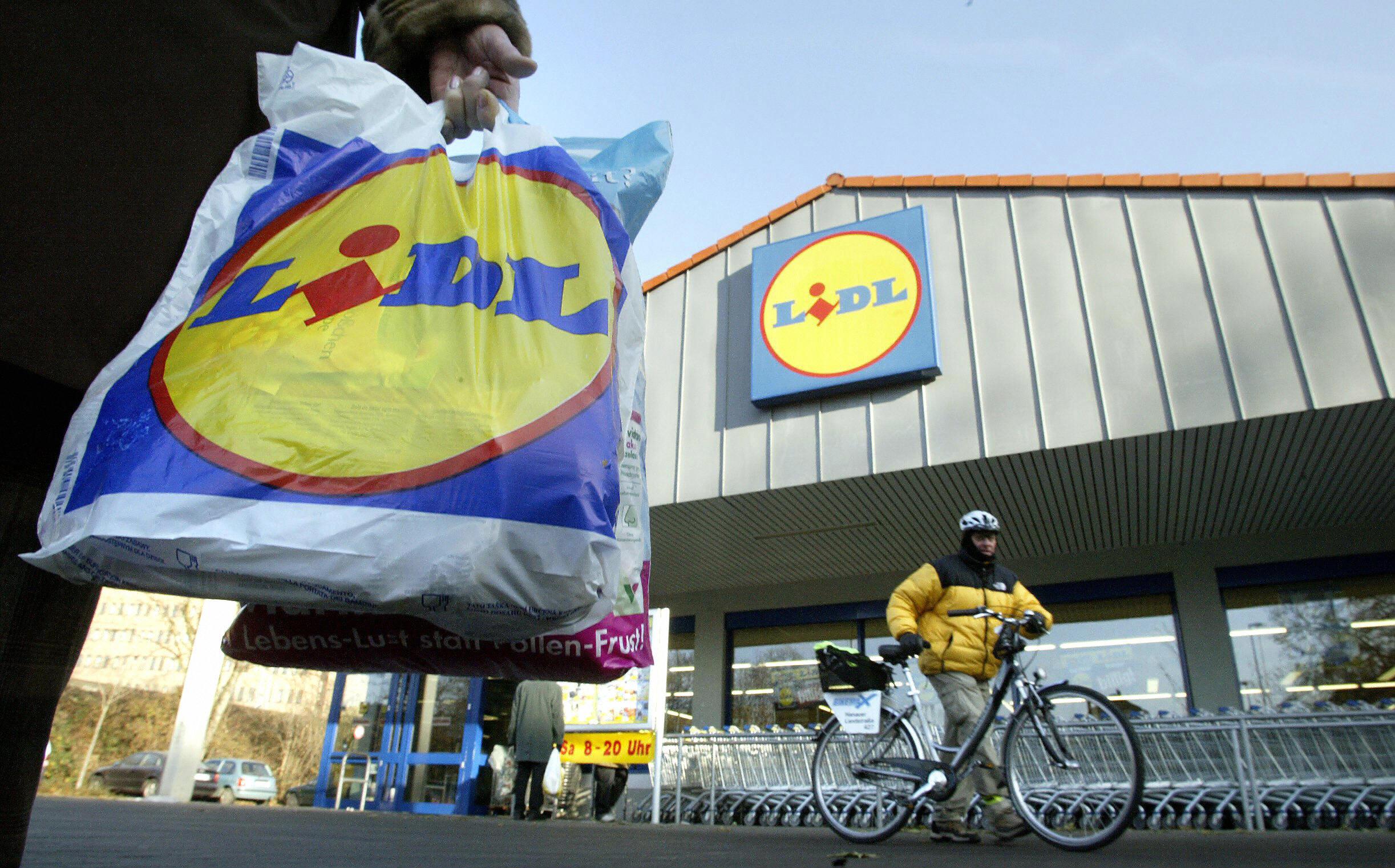 What are Lidl’s opening hours in the run up to New Year?

Lidl stores are operating as normal after Christmas, apart from closure on News Year's Day, so ensure you purchase food for your celebrations in advance.