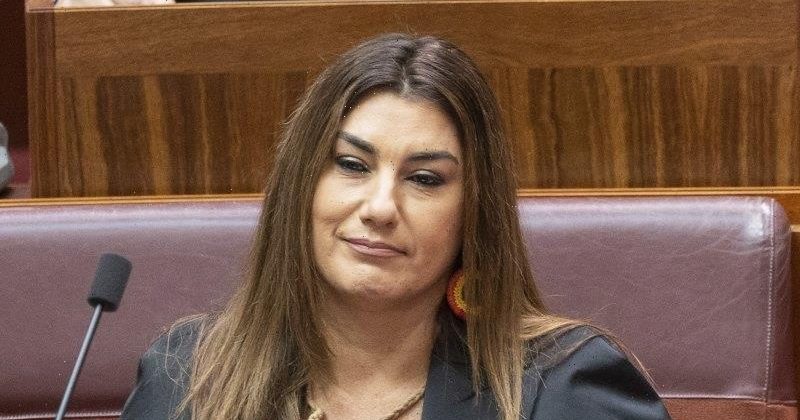 Greens senator Lidia Thorpe will refer herself to the Senate privileges committee following revelations she had been in a brief relationship with former Rebel bikies president Dean Martin.

Two former staffers of Thorpe said they had raised concerns with Greens leader Adam Bandt’s office about the relationship with Martin, which took place while she was a member of the joint parliamentary law enforcement committee in 2021. Thorpe resigned as Greens deputy Senate leader on Friday. 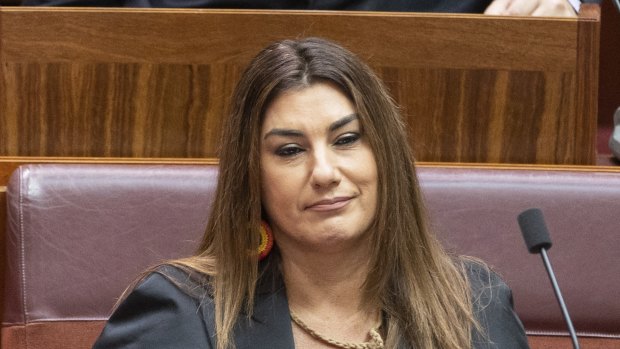 Lidia Thorpe has referred herself to the privileges committee following her resignation as deputy leader of the Greens in the Senate.Credit:Alex Ellinghausen

The Age and The Sydney Morning Herald subsequently revealed Thorpe repeatedly questioned the secretary of the Department of Home Affairs, Mike Pezzullo, about the status of a suspected member of the Rebels bikie gang who was facing deportation to New Zealand during a hearing of the legal and constitutional affairs committee.

Thorpe will write to Senate president Sue Lines on Monday asking to be referred to the privileges’ committee, whose main job is to investigate conduct which could be seen to obstruct the work of the Senate.

“I have decided to write to the president of the Senate today requesting a referral of myself to the Senate committee of privileges,” Thorpe said in a statement on Monday.

“The Greens party room backed my decision today. I am more than willing to participate in any inquiry. I am proud of my work for First Nations justice and I won’t stop fighting for my people.

“As required by the standing orders I will not be making any further comment in relation to the referral until the president has concluded consideration of the matter.”

The chair of parliament’s law enforcement committee, Helen Polley, also launched an inquiry into what confidential briefings the Greens senator may have received about motorcycle gangs and organised crime.

Polley said on Friday the committee’s secretariat would go back through the minutes of committee meetings from the last parliament to establish what briefings Thorpe might have received from organisations such as the Australian Federal Police.

The federal opposition and One Nation leader Pauline Hanson have called for Thorpe to be censured.

Labor has not yet said if it would support the move and the referral to privileges may head off government support for the move.