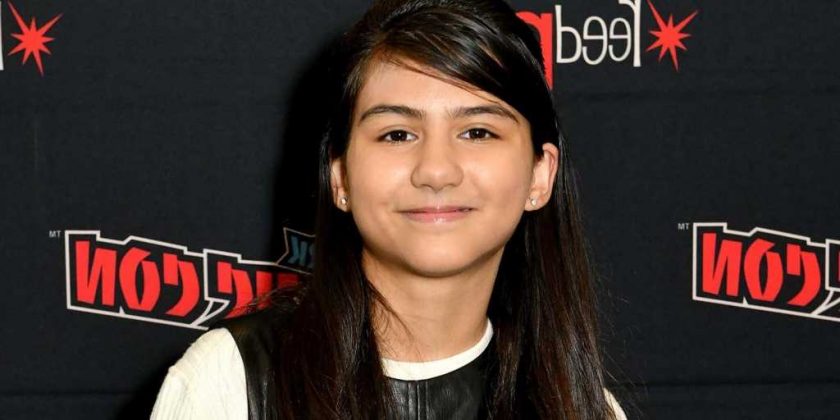 "I hated it with a very strong passion. I didn't like it at all"

Madison Taylor Baez has got a new taste for (fake) blood.

The 11-year-old “America’s Got Talent” alum stars in Showtime’s “Let the Right One In” — a new adaption of the book of the same name which has already inspired a Swedish film and American remake — as a vampire stuck in a 12-year-old’s body.

On the series, Baez’s Eleanor Kane has an endless craving for blood … meaning Baez herself has to ingest her fair share of the fake stuff during filming. According to the young actress, the red stuff is actually just Crystal Light mix that’s been thickened a bit to look like the real deal.

“So the blood is Crystal Light, but I’d like to say the sugar ratio is like 10 to 1000,” shared Baez, adding that the high sugar content has “definitely kept me up during some of those long cold nights.”

“When I filmed the first episode, I hated it with a very strong passion. I didn’t like it at all,” she noted. “But as the season went on, it started to grow on me and now I mean, it just tastes like another regular drink.”

Baez’s Eleanor was turned into a vampire after a mysterious creature attacked her in the woods one night 10 years before the show’s premiere. Her father Mark Kane, played by Demián Bichir, has been doing his best to provide fresh blood for his daughter by whatever means necessary.

“Everyone was very surprised,” Baez said of her family’s reaction to her vampire makeover. “And to be honest, most of my family members are kind of scared of the show, but everybody who watched it, they all loved it. And they’re all my biggest supporters. So I’m very thankful.”

After following a string of murders and attacks similar to Eleanor’s for the past decade, the father-daughter duo return to their hometown of New York City for any potential leads on finding the creature in hopes for a cure. Eleanor, who is frozen at the age of 12, inevitably befriends her young neighbor, while grisly and mysterious deaths continue in NYC.

“I think Eleanor probably misses… having a normal childhood. That’s something she had to grow up without,” noted Baez. “There’s this maturity that comes with the character, being on the run with her dad for the past 10 years with him being her only real human connection.”

Thankfully, Baez has had some great human connections on set, telling TooFab it was “awesome” to work alongside Bichir.

“There’s so much you can learn from him and especially having him portray my father in ‘Let The Right One In’ that was pretty cool,” she added. “I got to learn some stuff from him, whether it was just us hanging out on set or grabbing a quick bite at crafty. There’s a lot I can learn from him.”

Madison got her start when she became known as the “anthem girl” after automatically making it to the finals on “America’s Got Talent”, where she received the coveted golden buzzer with her powerhouse vocals. In addition to “Let the Right One In,” she is also known for her role as young Selena in Netflix’s original “Selena: The Series.”

Though she said she’d love to model her musical career after someone like Bruno Mars, doing some stuntwork on “Let the Right One In” has given her even bigger goals on screen.

“I’ve always wanted to be like one of those superheroes in the movies. Just you know, saving the day, having all these like really cool powers,” she said. “That just seems so fun to me.”

New episodes of “Let the Right One In” air Sundays on Showtime. 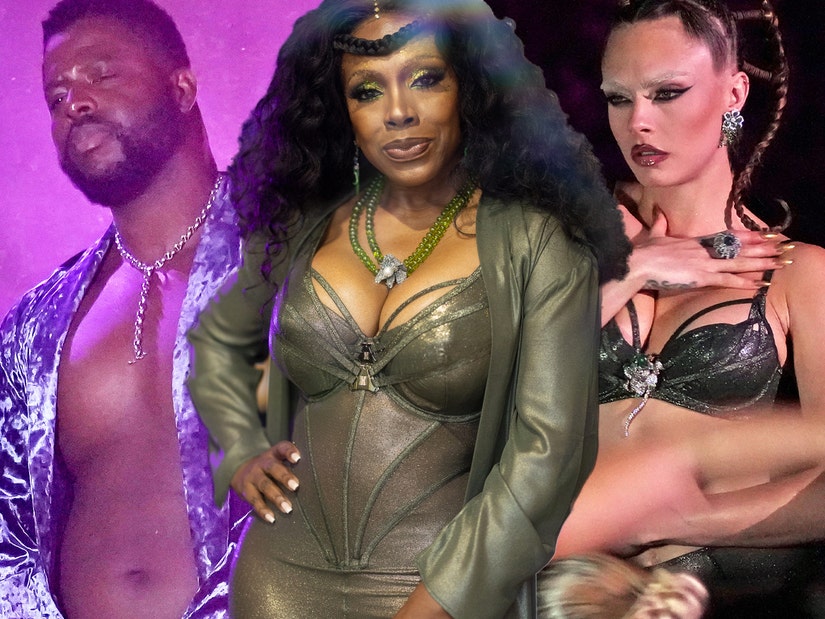