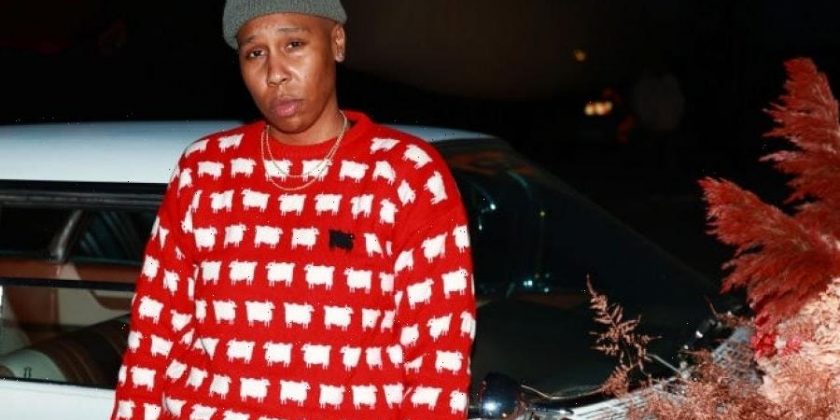 If it’s one thing Lena Waithe knows how to do it’s make you feel something and the upcoming season of Master of None promises to leave audiences reflective as it captures “moments in love.”

Season three of the Netflix series focuses solely on the relationship between Waithe’s character Denise and her now-wife Alicia as they, at times, unsuccessfully navigate marriage. It’s hard not to feel emotive responses as you watch the pair make unfavorable choices that will no doubt leave you asking what you might do in a similar situation and, for Waithe, that’s exactly what her goal was with this storyline. 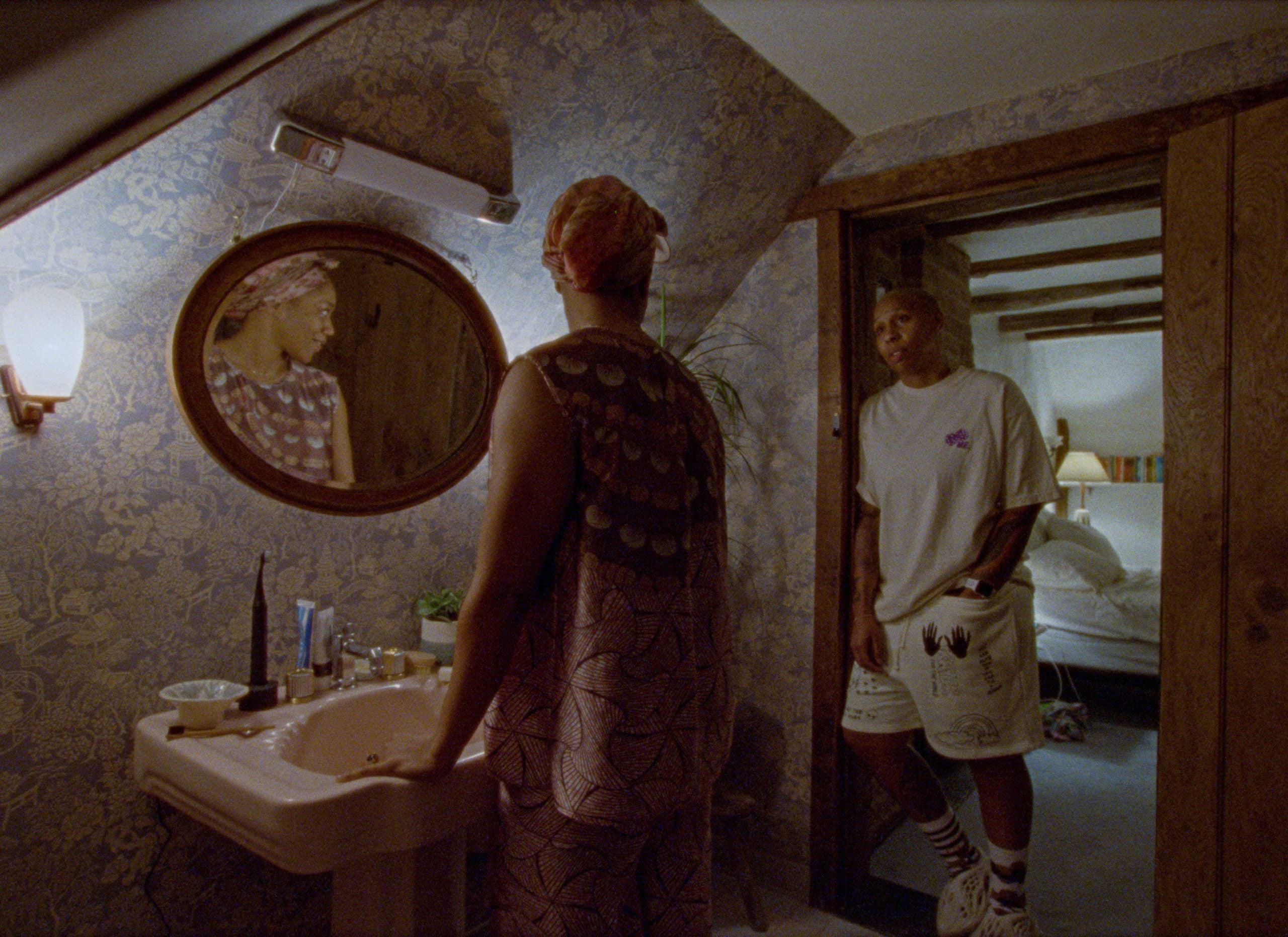 “When Aziz and I were working on it we really wanted to make sure there was no hero or villain per se,” Waithe tells ESSENCE. “That was also how we approached the Thanksgiving episode. In writing a character that was loosely based on my mom, I didn’t have any desire to vilify her at all or make myself a hero. And in this one, there are moments where I wasn’t afraid, where I was like Denise is not going to be likable here or you’re not necessarily rooting for Denise here. Or maybe you are rooting for Denise even though you know she’s making decisions that aren’t that smart.”

We won’t ruin it for you and give away those decisions here, but the motivation behind taking the characters in that direction was to make the show “feel like a human journey,” Waithe says. “I wanted people to be able to look at it and go, ‘Aww man, I probably would’ve done the same thing in that situation.’ It’s not something you want to aspire to be but instead, we’re showing you what you would actually do in that sitation which isnt always the right thing.” 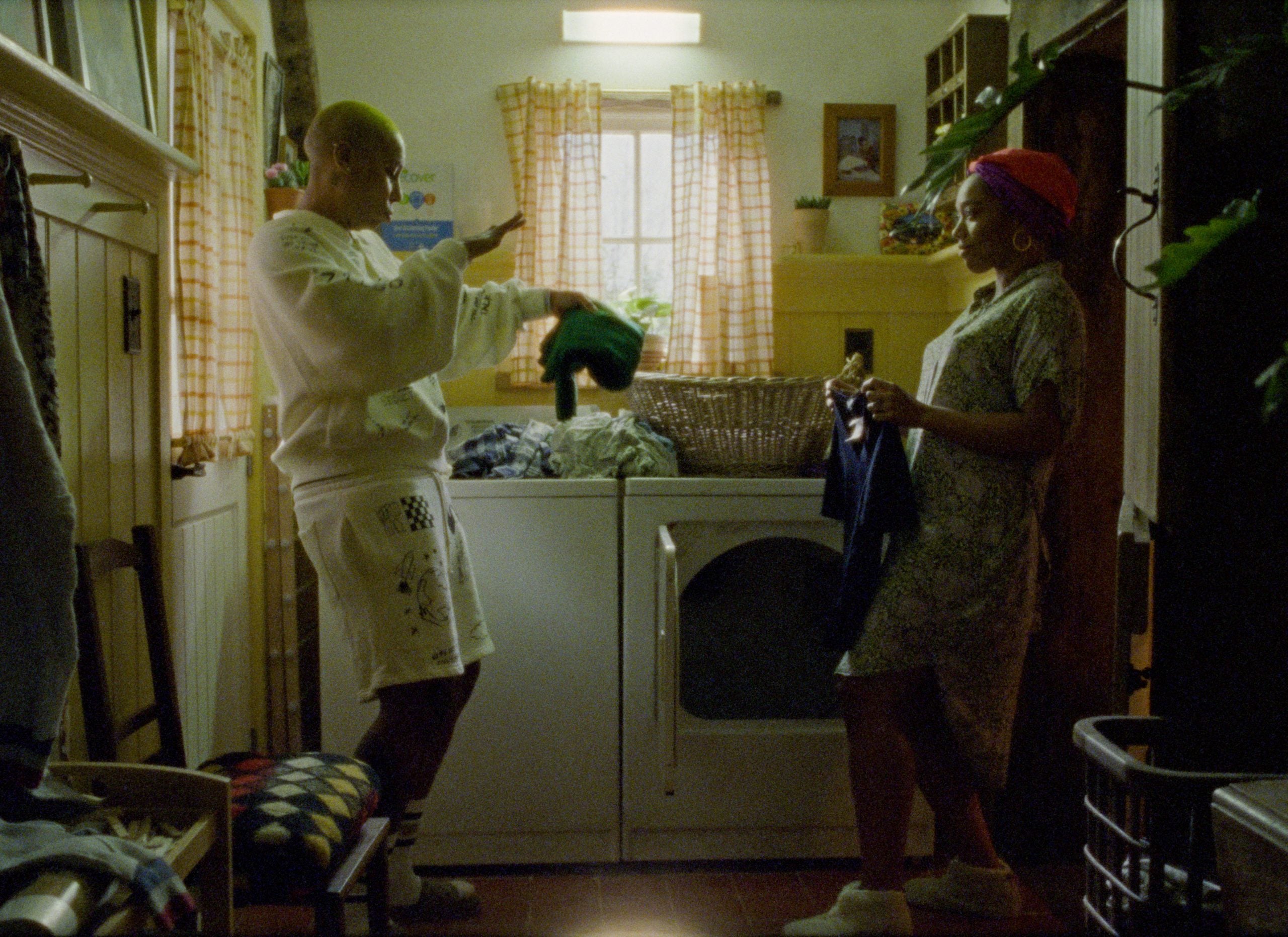 Of course, as viewers continue to beg for more depictions of Black love and Black joy, there may be backlash to witnessing the breakdown of Alicia and Denise’s union, but Waithe is more than comfortable with the creative direction in which she and Master of None creator Aziz Ansari took the story.

“What’s always exciting to me and Aziz is to write characters that do stuff that isn’t always likable because that’s more fun to write,” she says. “I definitely think we’re in a space in time where, especially Black audiences, want to see happy, joy, things being perfect and aspirational, but I think, over time, it’s this work that they’ll be going back to revisit. Not just the stuff that makes them smile and forget.”

Watch our full interview with Lena Waithe in the video above. Season 3 of Master of None will be available for streaming on Netflix Sunday, May 23.