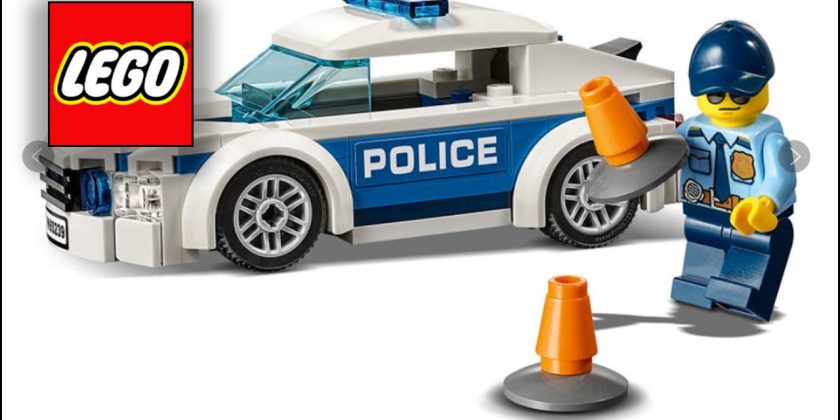 LEGO is temporarily discontinuing advertising for sets that include the White House or police. FOX Business’ Jackie DeAngelis with more on pushing to defund police.

LEGO Group on Tuesday announced that its new adult brick gaming system in partnership with Nintendo Super Mario Bros is set to be released Aug. 1.

"Super Mario has been a cherished figure in the gaming world for over thirty years now," Maarten Simons, creative lead on LEGO Nintendo Entertainment System, said in a statement. "Many adults still fondly remember that first time they saw Mario leap across the small screen, even if the graphics were a lot simpler than they are today."

Simons added that the new NES system allows players to "indulge in that nostalgia, recreating one of the most-loved consoles of all time so they can see the Super Mario from their childhoods once again – and even to share the experience of gaming in the 1980s with their own children."

The NES system costs $229.99, and the Starter Course costs $59.99, available to purchase in LEGO retail stores or online starting Aug. 1. LEGO is also offering an accessories playset featuring 12 different mini buildable models for free with purchases worth more than $85.99.