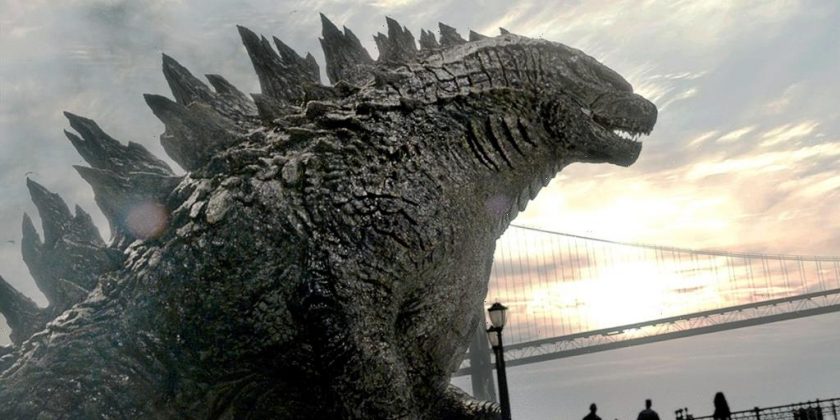 Legendary Entertainment, the production company behind “Dune” and “Godzilla vs. Kong,” has cut ties with Warner Bros. and entered a multi-year worldwide film distribution partnership with Sony Pictures.

Under the new agreement, Sony will market and distribute Legendary’s upcoming theatrical motion picture titles. However, select existing projects at Legendary are exempt from the pact, meaning Warner Bros. Pictures is still backing “Dune: Part Two.” The sequel to 2021’s sci-fi adaptation “Dune” is currently in production and slated for release on Nov. 3, 2023.

In a press release, Sony Pictures and Legendary emphasized that the companies are aligned in their “ongoing commitment to theatrical distribution as a driver for other ‘downstream’ windows and the theatrical window’s long-term value for films.”

That sentiment may be a not-so-subtle nod to Legendary’s public spat with Warner Bros. in late 2020. At the time, the production company threatened to take legal action over Warners.’ decision to send all of its 2021 movies — including the Legendary-backed “Godzilla vs. Kong” and “Dune” — to HBO Max on the same day they debut in theaters. However, the two companies hashed out frustrations (for the moment) and found an agreement that satisfied both parties. Moreover, “Godzilla vs. Kong” grossed $470 million globally and “Dune” generated $401 million worldwide, making each of them pandemic-era box office hits despite playing day-and date on streaming.

“It’s a rare opportunity to partner in this mutually beneficial way with true pros, who are completely aligned in our theatrical commitment and vision for this business,” said Josh Greenstein and Sanford Panitch, presidents of Sony Pictures Motion Picture Group. “The creative brilliance and power of Legendary is huge and we look forward to bringing their work to theaters across the world.”

As part of the deal, Legendary East will handle all marketing and distribution activities in China. Sony Pictures will also handle home entertainment and TV distribution for the titles it releases. Legendary retains the option to produce and distribute feature film content for the wide range of streaming platforms existing both today and for future incarnations. In the past Legendary has worked with Netflix, Universal and Sony on various projects. Before reuniting in 2018, Legendary had another high-profile split with Warner Bros. in 2014, when the production company signed a five-year deal with Universal.

“As we continue to grow our content offerings, we are excited to forge this relationship with Tony, Tom, Sanford, Josh and the rest of the exceptional Sony team,” Legendary CEO Joshua Grode said. “Sony’s commitment to theatrical distribution aligns with our vision of how to best derive the most value for Legendary’s movies. The incredible slate of movies that Mary Parent has amassed are built for the theatrical experience and we are excited about our partnership with Sony for this next phase of Legendary’s growth.”

“Legendary is, well, legendary and we are excited and fortunate to add Josh and Mary’s strong slate to our ongoing commitment to big movies on the big screen,” said Tom Rothman, chairman and CEO of Sony Pictures Motion Picture Group.

Grode continued, “We are also grateful to Warner Bros. Pictures who has been a valuable partner to Legendary over many years, and we look forward to continuing our work with the talented executives at Warner/Discovery.”