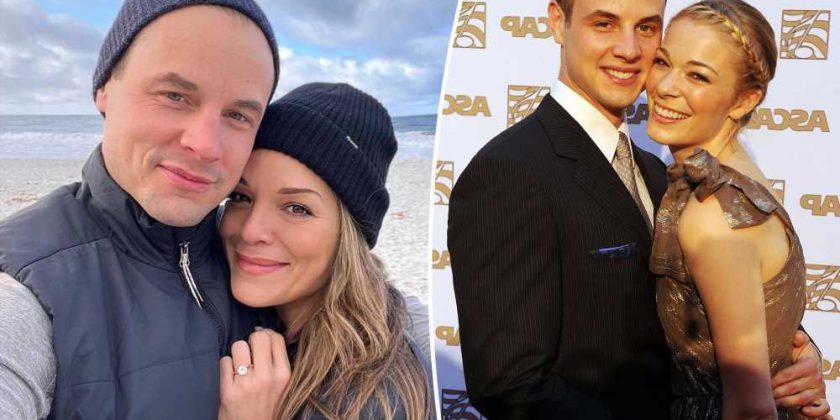 Brandi Glanville says she and LeAnn Rimes are ‘like sister wives’

“I said absolutely,” Soto, 46, announced on Instagram Tuesday with a photo of her rose gold David Alan diamond ring on her finger.

The bride-to-be also posted a selfie of the couple taken on the beach in Carmel-by-the-Sea, Calif., where she said yes.

Sheremet, 41, shared the same two pictures on his Instagram feed, writing, “Happy birthday SABRINA! I can’t wait to continue building our beautiful family. Atlas and I are lucky to have you. (She said absolutely).” 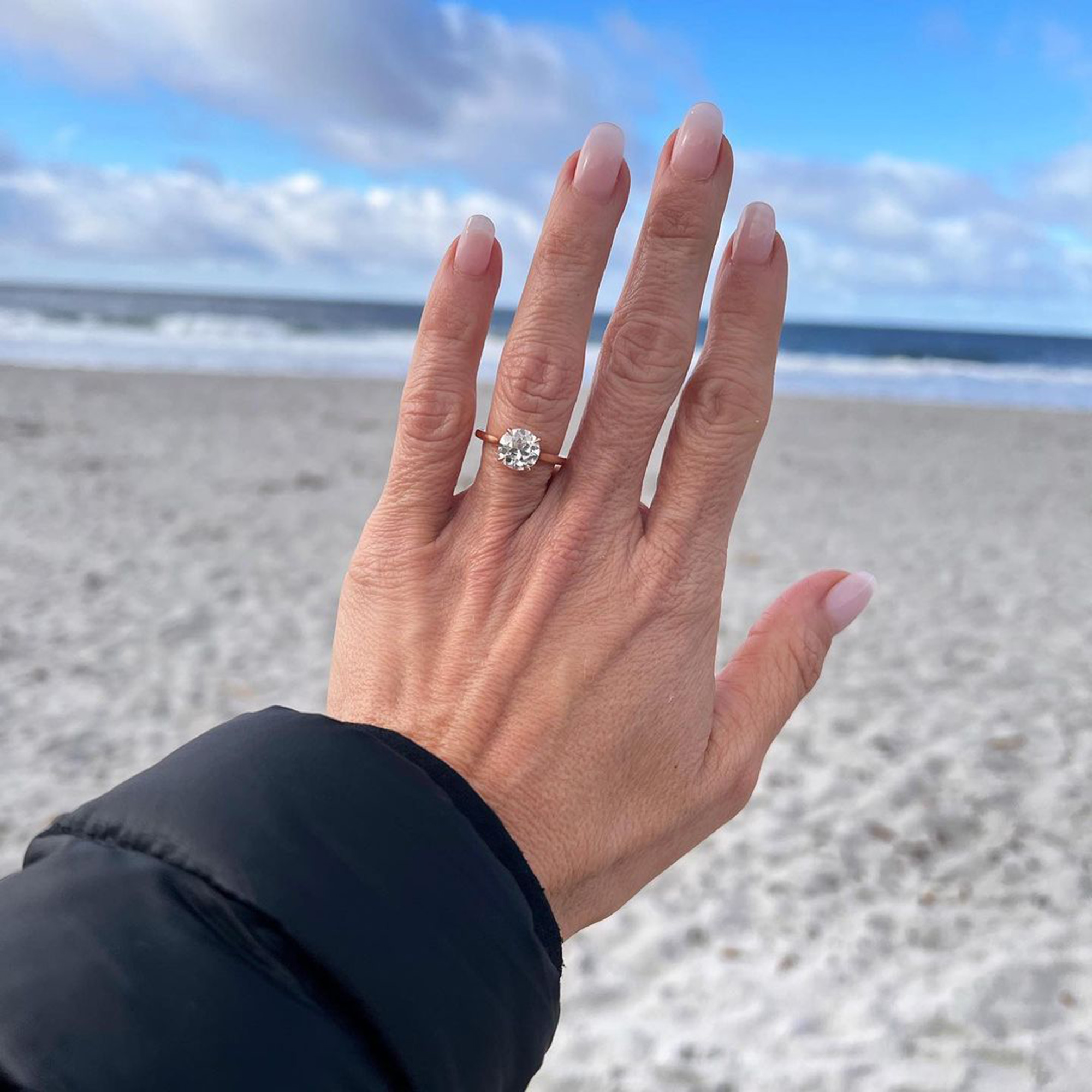 While it is unclear when the stars began dating, they made their relationship Instagram-official in July after taking a family trip to Cabo, Mexico.

“Better everyday because of you,” Sheremet captioned their first post together.

Since then, the couple have documented how they are blending their families together.

Sheremet shares a 3-year-old son, Atlas Wilding, with his ex-fiancée Vanessa Black. The former backup dancer-turned-Michelin star chef was previously married to Rimes, 39, from 2002 to 2010 and photographer Sarah Silver from 2011 to 2016. 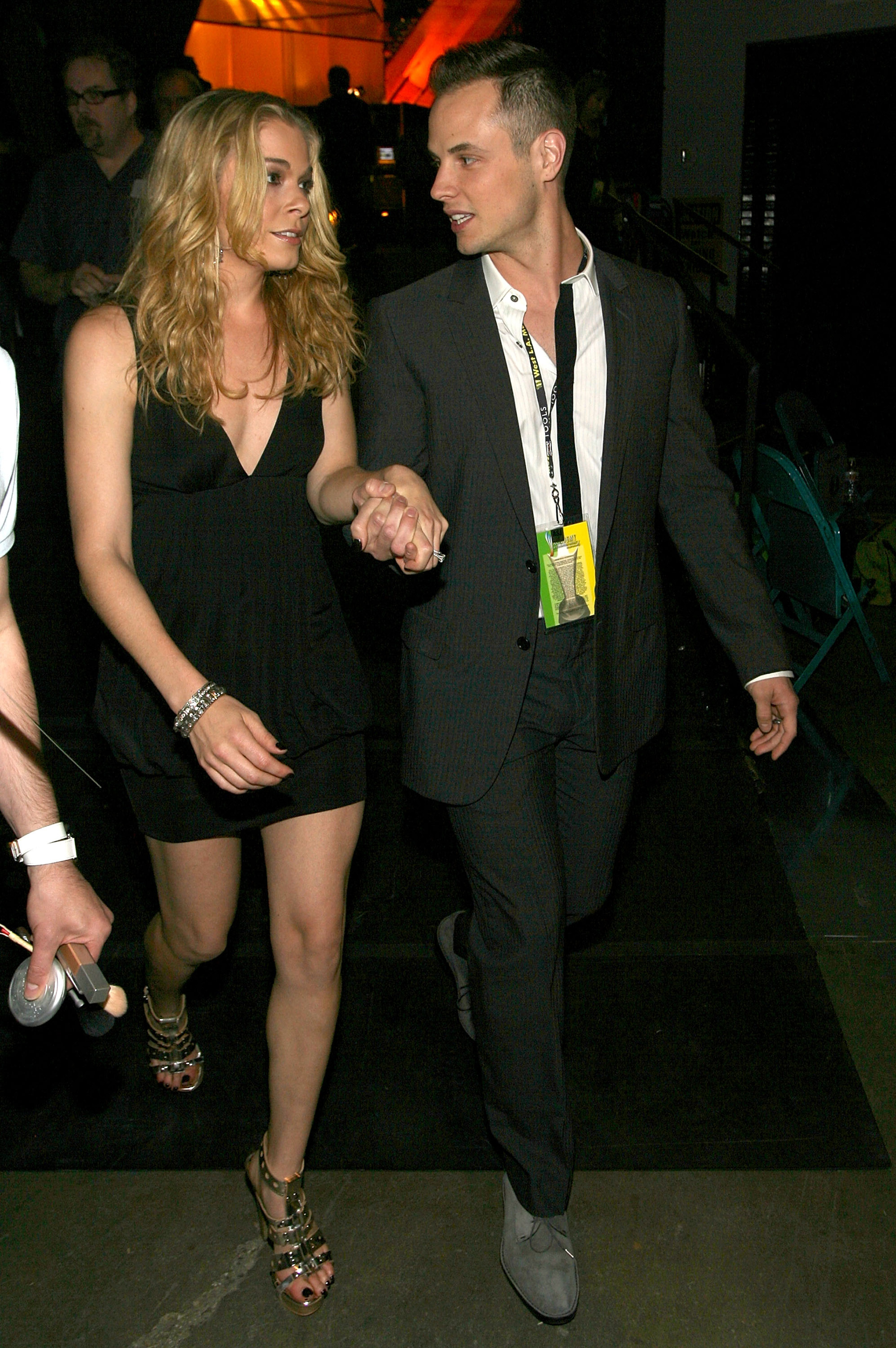 Rimes and Sheremet notoriously separated after the singer’s affair with her Lifetime movie co-star and now-husband, Eddie Cibrian, who at the time was married to “Real Housewives of Beverly Hills” alum Brandi Glanville.

Soto also has a child of her own, 6-year-old daughter Olivia Grey, whom she shares with her former long-term boyfriend Steve Grevemberg. The exes announced their breakup in August 2020 but have remained close friends and co-parents. 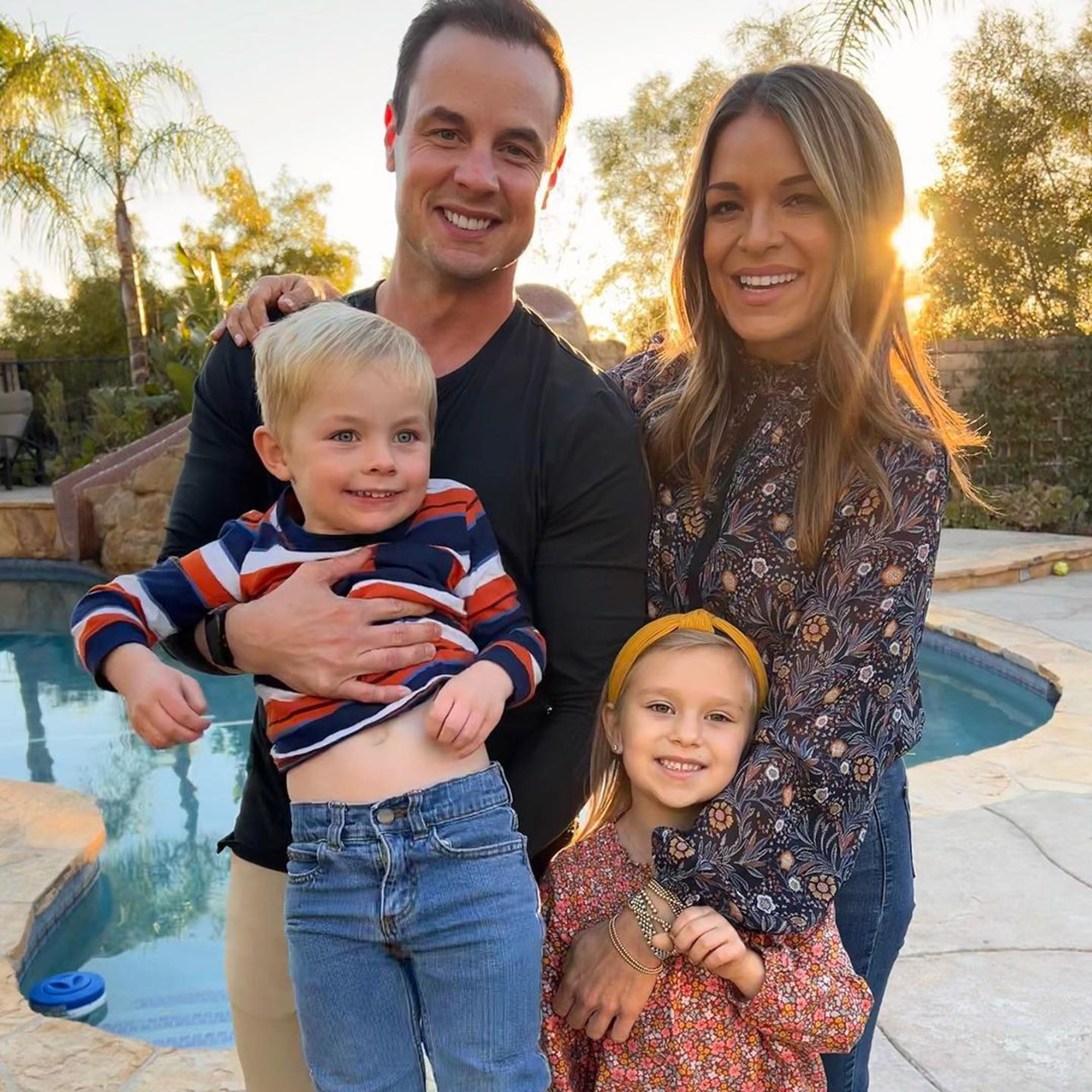 “If you would’ve told me when we split that we would be such close friends now, I wouldn’t have believed you,” she wrote in a birthday post to Grevemberg in August 2020. “Not always, but for the most part, time heals. It’s also important to do inner work (obvi). Now, I’m so happy to be coparenting together. I’m also thrilled that Olivia gets to be with two parents who get along and laugh a lot.”