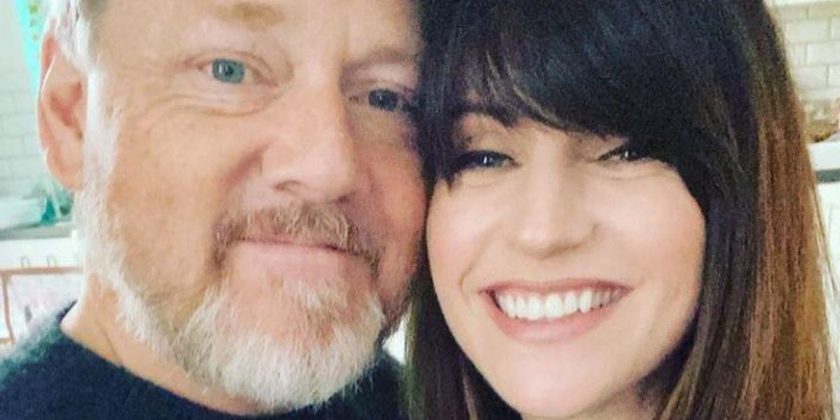 Emmerdale stars Laura Norton and Mark Jordon have announced the arrival of their second child and shared her adorable name.

Laura, 39, who portrays Kerry Wyatt in the ITV soap, took to Instagram to share the happy news that her and Mark, 57, have welcomed a baby daughter, following the birth of their son Jesse in 2021.

Sharing the news on Instagram on Thursday night, the actress wrote: “She’s here!!!! We’ve baked another belta. This little superstar joined us on Mon 17th October. She’s dead clever and a tiny little bundle of joy and beauty.”

The mum-of-two then revealed that she and Mark have chosen to name their baby girl Ronnie.

Ronnie is a gender-neutral moniker of English origin which means 'Counsel Rule' or 'Bringing Victory', according to BabyNames.com.

The name is sometimes short for Veronica or Ronald. It has become less popular over recent years and is not currently in the top 100 on the Baby Names Popularity Charts.

Mark also took to social media to announce the birth of baby Ronnie and shared a sweet clip of him cradling her in his arms.

The former soap star wrote: "Ronnie Jordon born 17th October 2022. Filling our hearts with joy. Truly blessed and totally thankful to have such a wonderful family. Thank you @laura_norts for being an incredible mama x".

He and Laura started dating in 2015 after meeting on the set of Emmerdale and striking up a friendship which then turned into romance.

Laura previously told OK!: “It was about a year and a half later. We hadn’t seen each other since he’d left but we were friends. Then we just started hanging out and before we knew it we were falling for each other. We didn’t want to spoil our friendship. It was a slow burner.”

And Mark added: “When we met, this didn’t seem to be on the cards.”

In 2018, Mark popped the question to Laura and in early 2021 they welcomed their first child Jesse.

Before meeting Laura, Mark was married to actress Siobhan Finneran from 1997 to 2014. They share two children together.