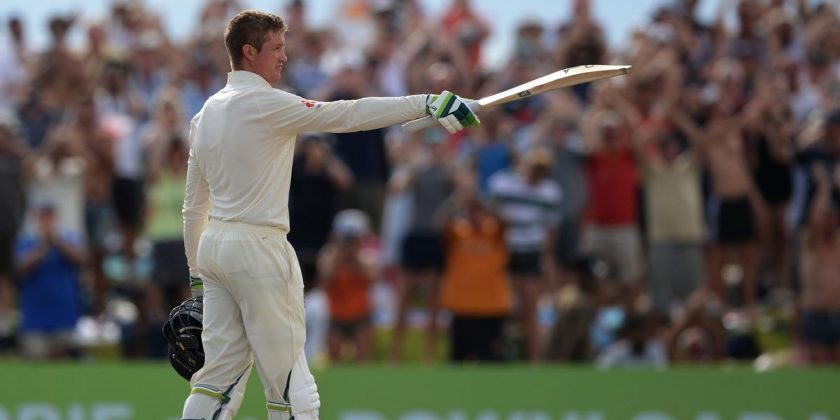 England are in the box seat going into day four of the first Test match against Sri Lanka in Galle.

Keaton Jennings’ second Test hundred led the tourists to a second innings score of 322-6 declared with the opener finishing 146 not out.

Ben Stokes also contributed with 62 while some lusty late hitting from Ben Foakes set Sri Lanka a victory target of 462.

Dimuth Karunaratne and Kaushal Silva batted for seven owners unscathed at the end of the third day, reaching 15-0.

You can follow all the action from the fourth day in Galle with Mirror Sport LIVE right here.