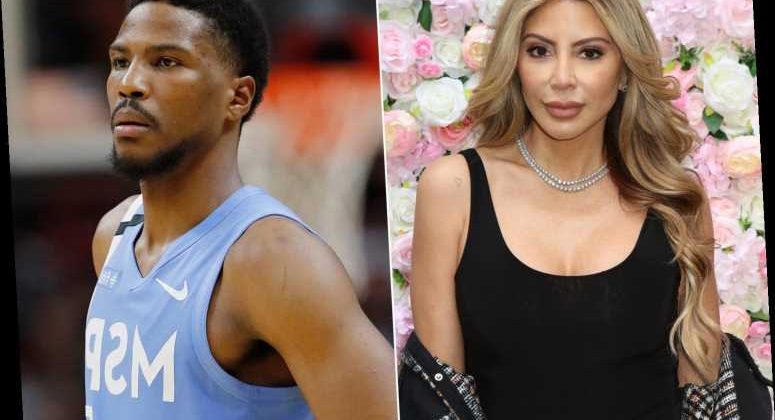 Larsa Pippen posted a curious message over the weekend about “clicking” with someone, weeks after she was photographed with married NBA player Malik Beasley.

“Sometimes you meet a person and you just click — you’re comfortable with them, like you’ve known them your whole life, and you don’t have to pretend to be anyone or anything,” Pippen wrote on her Instagram story, according to Us Weekly, without providing further context.

In early Decemeber, images surfaced of 46-year-old Pippen — the estranged wife of Chicago Bulls legend Scottie Pippen — holding hands with Beasley, 24, during a November outing in Miami. The photos are said to have “blindsided” Montana Yao, who is married to the Minnesota Timberwolves guard and shares a child with him, per TMZ.

Yao later spoke out on Instagram on Dec. 9 by saying, “Things have been pretty rough I’m not going to lie. We were told to leave our family home 10 days ago and just like you all I’m pretty confused.

“There has been no private or public addressing of the situation nor any type of apology,” she continued.

Yao, 24, has reportedly filed for divorce from Beasley in the wake of the images coming to light, according to E! News.

Prior to reports of the divorce filing, sources told The Post the couple had been living separate lives. Yao was previously linked to Su’a Cravens, an NFL safety. He and Beasley got into an altercation in 2019.

Beasley has continued to keep up with former Kardashian pal Pippen amid the recent controversy, even “liking” a recent snapshot of the mother of four.

Yao, meanwhile, was recently spotted in Miami, where she soaked up the sun in a black bikini.

Pippen filed for divorce from 55-year-old Scottie in 2018.