The “Real Housewives of Miami” star, 48, revealed her dad killed some of her buzz on OnlyFans by asking her to “shut it down.”

“I was very active on OnlyFans. I love the platform. I think it’s amazing,” she said during BravoCon’s “Housewife 2 Housewife” panel on Sunday.

“So my dad called me, and my dad said a lot of people were calling him. … He said, ‘I don’t know what OnlyFans is, but we need to shut it down,’” Pippen explained.

“And since he did that, he took my sex appeal away. He just took it. So I haven’t been able to get back to where I was on my OnlyFans.”

When asked whether she was still making thousands of dollars per day from the NSFW subscription-based platform, the reality star said she hasn’t been able to “get back to” her peak performance on the site. 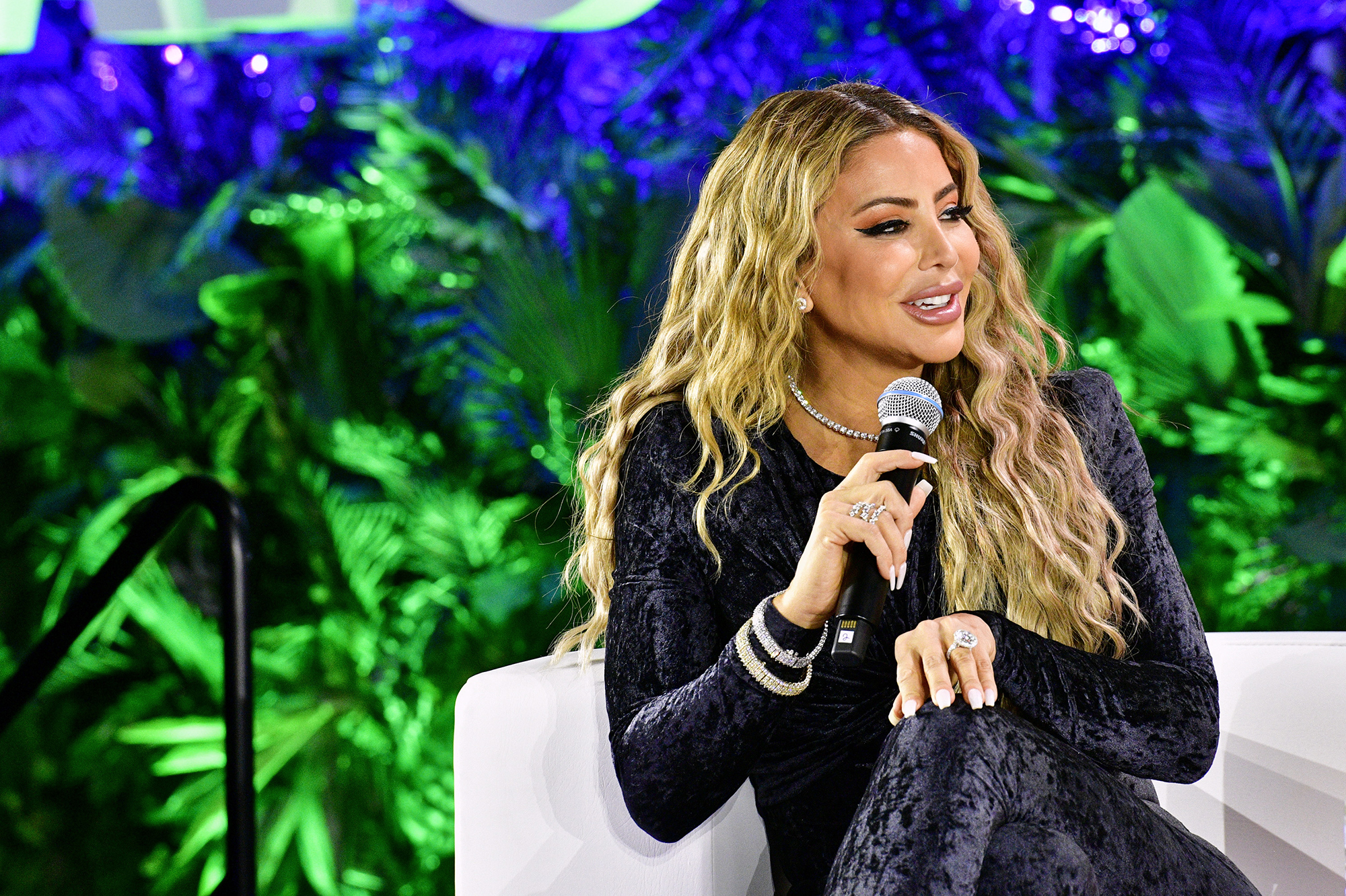 Pippen was previously asked about her OnlyFans presence during an interview with Andy Cohen on “Watch What Happens Live.”

The Bravo producer, 54, asked the mother of four to divulge the largest lump sum she had ever received from the platform, to which she replied, “Well, it depends how many posts do you have, how many photos. But I feel like probably $200,000.” 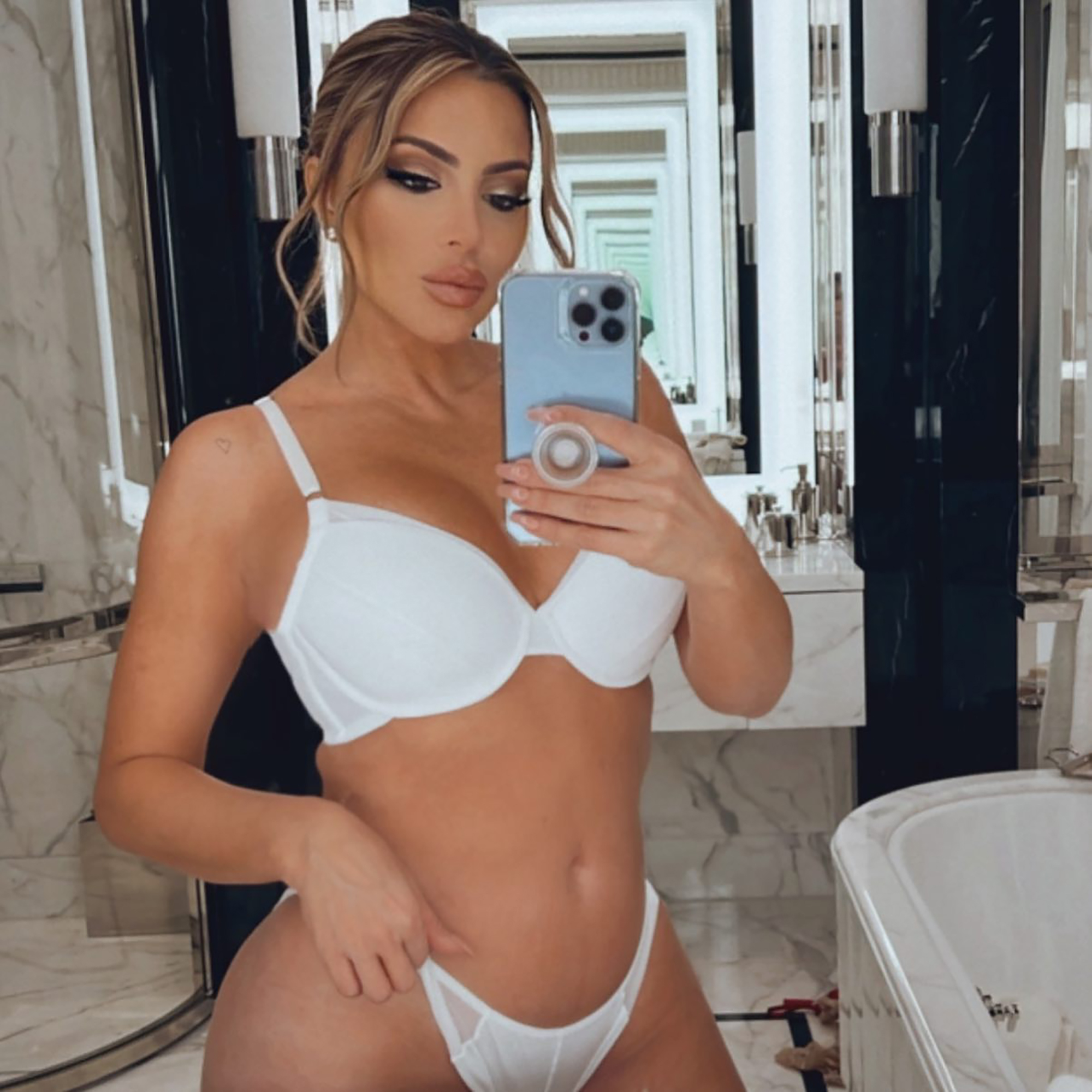 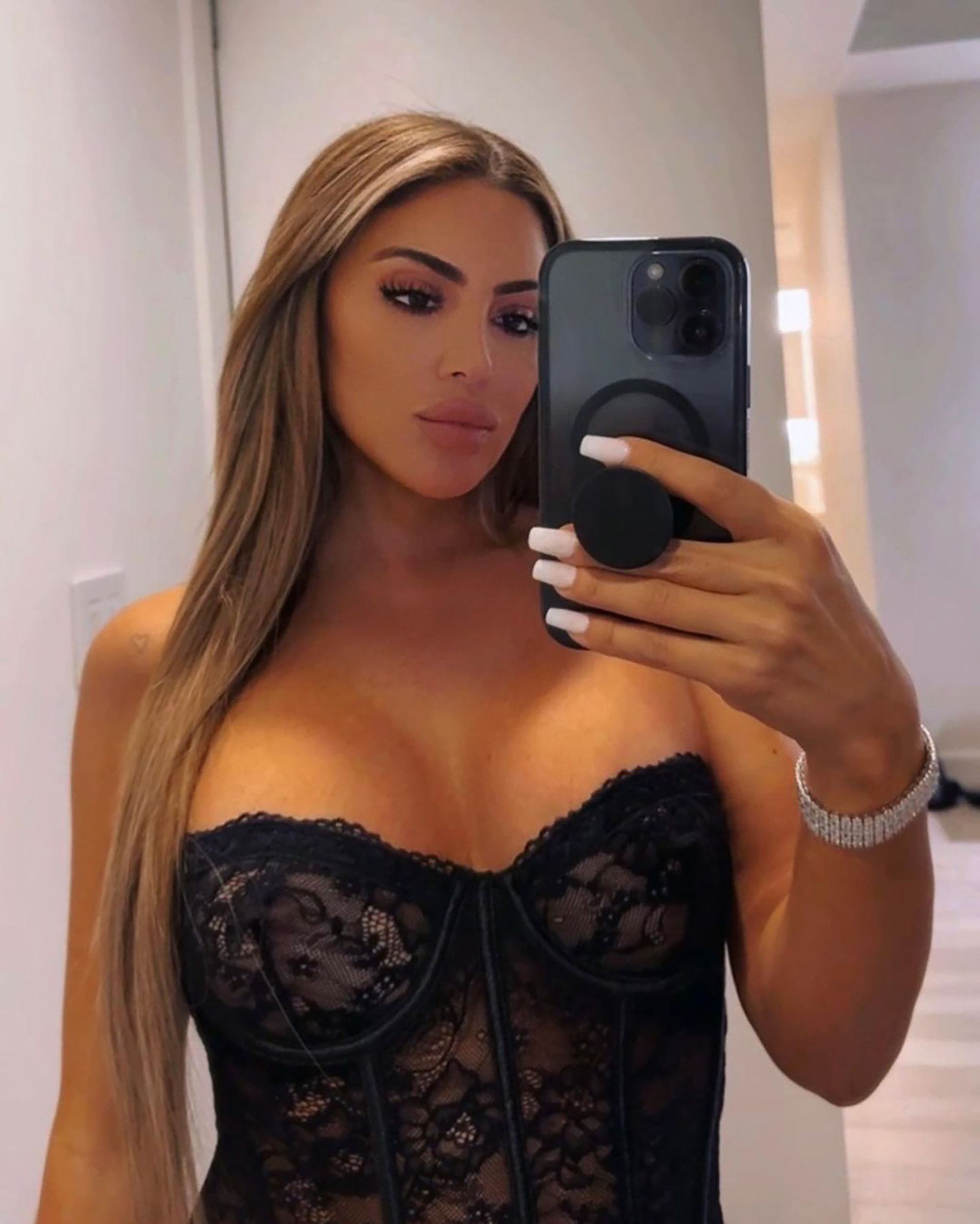 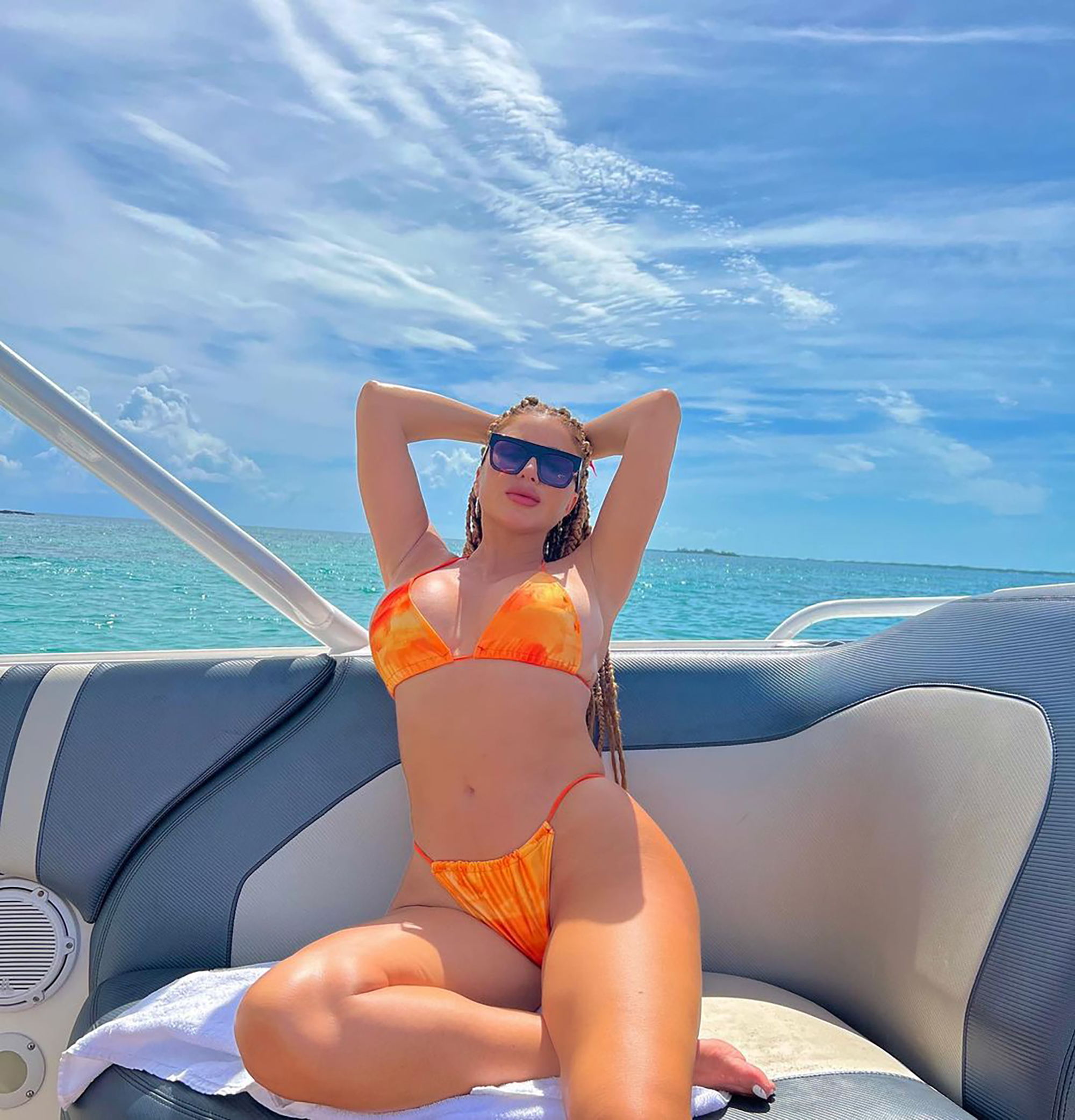