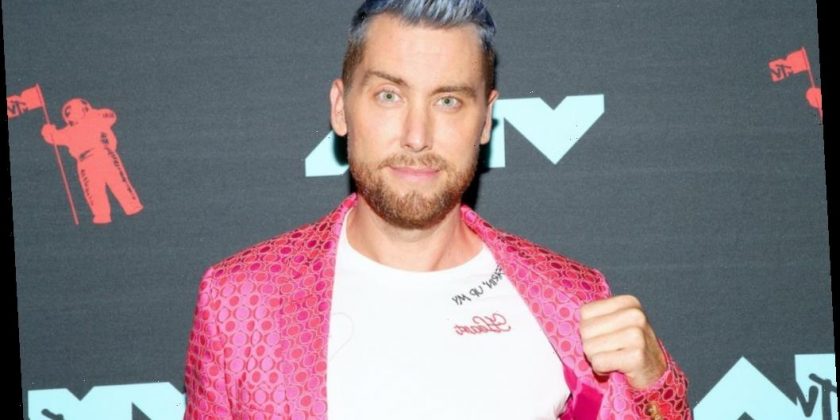 As a teenager in the boy band *NSYNC, Lance Bass was a heartthrob for young girls everywhere. Bass himself dated women until the early 2000s, and eventually came out publicly on the cover of People magazine in 2006. His coming out empowered many LGBTQ people, but it came under pressure after one of Bass’s private relationships became public.

In the early 2000s, LGBTQ people in media had nowhere near the amount of representation they do today. But in 2003, The Amazing Race broke new ground when Reichen Lehmkuhl and Chip Arndt became the first gay team to win the hit CBS show.

A few years later, Lehmkuhl was spotted out in public with Bass, sparking rumors that the two were an item. Bass hadn’t come out publicly yet. With Lehmkuhl by his side, Bass officially came out in a People magazine cover story in July 2006.

“I’m more liberated and happy than I’ve been my whole life,” Bass said at the time. “I’m just happy.”

Lehmkuhl, who was initially Bass’s real estate agent, was equally happy for his partner. “I’m just really proud of Lance and the decision he made,” he told People. “He did it all on his own and I just stood by and supported him. It’s just been great.”

When Lehmkuhl and Arndt competed on the fourth season of The Amazing Race, they made history not just for being the first gay competitors to win the $1 million prize. Lehmkuhl and Arndt were a married couple, despite same-sex marriage not being legally recognized anywhere in the US in 2003.

After season 4 of The Amazing Race had finished airing, Lehmkuhl confirmed in an interview with Metro Weekly that he and Arndt had ended their relationship after two years.

“[We’ve] been trying since we got back from the race to get along and work things out and it just wasn’t happening,” he said, “and we decided last Sunday in a very emotional discussion and conversation that it was best to just let each other go. So we’re both now single, officially.”

2006 was a whirlwind year for Bass, and he counts himself lucky that he had Lehmkuhl along for the ride. By the end of the year, however, their relationship was on the rocks. They told People in December that they’d split, but they were attempting to work on their relationship. “We remain the best of friends,” they said in a joint statement. “Please respect our privacy as we try to work things out during this difficult time.”