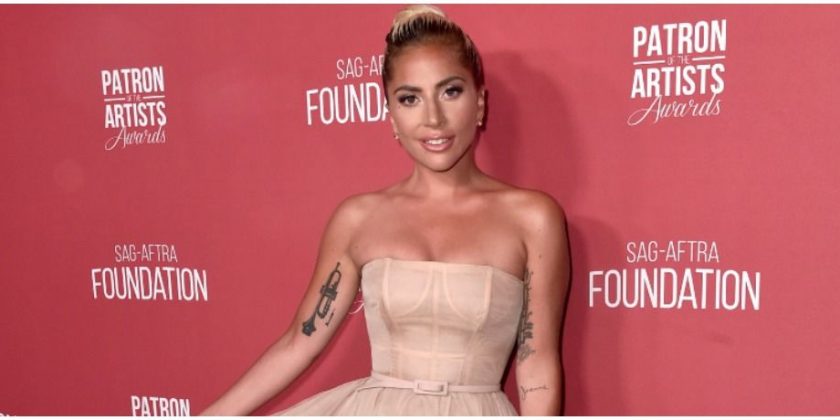 The nominations for the 76th annual Golden Globe awards have been announced and Twitter is losing its collective mind over the five nods A Star is Born received, but no more so than the nomination for Best Actress for Lady Gaga.

The film is up against Black Panther, BlacKkKlansman, Bohemian Rhapsody, and If Beale Street Could Talk for the night’s big prize, Best Motion Picture Drama.

Gaga is competing against Glenn Close in The Wife, Melissa McCarthy in Can You Ever Forgive Me, Nicole Kidman in Destroyer and Rosamund Pike in A Private War.

Gaga’s co-star Bradley Cooper also took a nomination for Best Performance By An Actor In A Motion Picture, Drama and one for Best Director.

Fans of the Lady Gaga took to the social media site to express their happiness over what they feel are the well-deserved accolades for the singer.

“5 golden globe nominations!!!!! Congrats Lady Gaga you and Bradley deserve it!!!!! I hope you win them all,” said one fan.

“OMG Lady Gaga BEST ACTRESS IN A MOTION PICTURE – DRAMA. A Star is Born was a phenomenal movie and you were absolutely stunning and incredible. You so deserve this win. I LOVE YOU!”

Another fan remarked, “Congrats to Lady Gaga for having received two nominations at Golden Globe for Best Actress in a Motion Picture – Drama and Best Original Song.”

International Business Times reported in 2017 that all 10 best actress Oscar winners from the 2016 ceremony had taken home a Golden Globe beforehand, two of them in the Globes’ comedy or musical category and the rest in the drama category.

For best actors, the numbers were close to the same, with nine of the Academy Award-winning actors in starring roles having won a Golden Globe, one of whom was in the comedy or musical category.

Entertainment Weekly film writer Anthony Breznican once noted to the New York Daily News ahead of the 2014 awards ceremony that viewers would be surprised as to who really votes on the awards.

“[The Globes] put on a really phenomenal TV show that looks important and significant, and if the viewers knew who were the people actually voting on the awards, they would laugh,” he said, referring to the Hollywood Foreign Press Association, who decides the winners.

“It’s not like Academy voters, where it’s made up of thousands of filmmaking peers, but less than 100 people who work as international journalists.”

The 76th Golden Globe Awards will air live from The Beverly Hilton Hotel on Sunday, Jan. 6 on NBC.