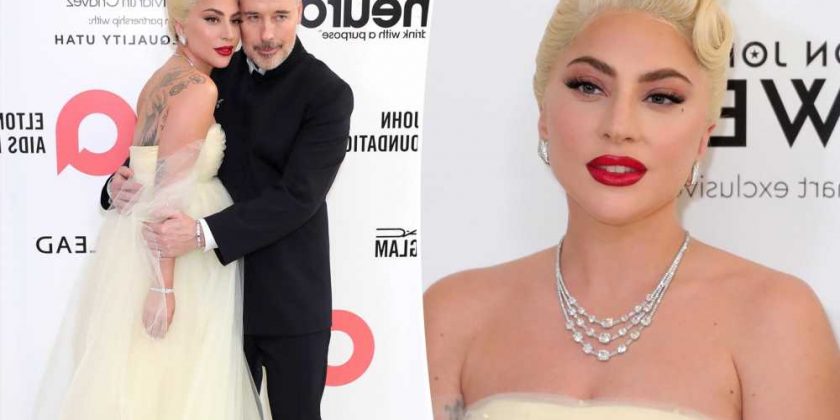 It’s the House of Elton John this year.

Gaga posed for photos with John’s sons, Zachary, 11, and Elijah, 9, who also happen to be her godsons.

Despite the fact that she did not receive an Oscar nomination for her role as socialite-turned-criminal Patrizia Reggiani in “House of Gucci,” Gaga took home one of the top awards at the New York Film Critics Circle’s ceremony earlier this month.

“Thank you to the New York Film Critics Circle for recognizing my performance as Best Actress this year,” Gaga, born Stefani Germanotta, told the audience during her tearful three-minute speech.

“I can’t even [believe I get to] hear myself say it. In doing so, you have recognized all the women in my family, because it was through them that I was able to create the heart and soul of this character, the one that she deserved.” 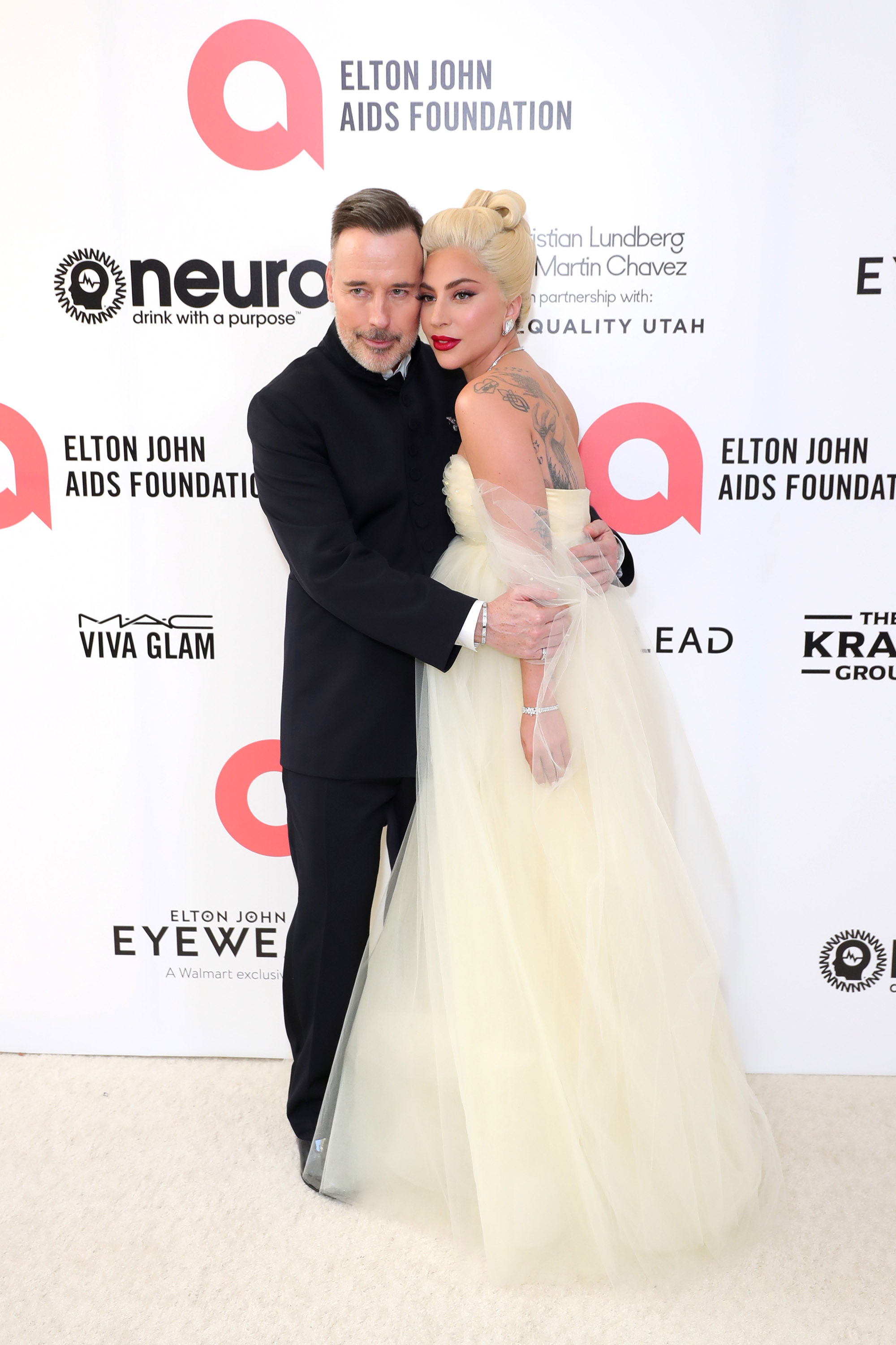 Even though Gaga was also nominated in the same category at the Screen Actors Guild Awards last month, the native New Yorker insisted that recognition from the NYFCC felt particularly meaningful for her.

“I will cherish this award as if it were handed to me by my ancestors, because I know it came from my home,” she said. “I know that this came from you because you saw the authenticity in my performance — you could see my Italian-New York heart.”