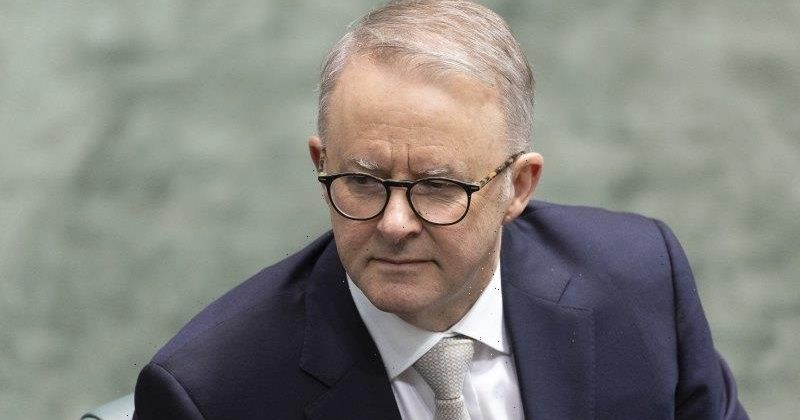 Australians overwhelmingly want the Voice to succeed. They want First Nations people to have a say on government decisions that shape their future. They want a new federal body to make this happen, and are willing to amend the Constitution.

These are essential findings at the start of a tortured journey to a successful referendum that is now within sight after years of argument about fairness for Indigenous Australians.

The Resolve Political Monitor asked voters their views on the exact wording of the Voice proposal aired by Prime Minister Anthony Albanese in July and found 64 per cent support to a “yes” or “no” question. 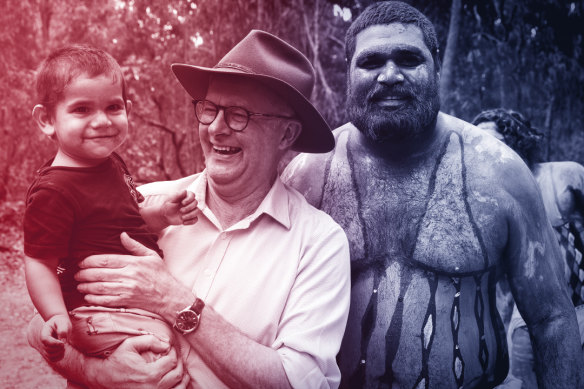 It should also send a message to two other political leaders who could make or break this reform: Opposition Leader Peter Dutton and Greens leader Adam Bandt.

Dutton has chipped away at the Voice. He wants detail. He criticises the government without revealing where he stands. He treads carefully because some of his conservative supporters will oppose it.

There is a basic contradiction in the “no” case; some complain the Voice means nothing while others warn it will do too much. Country Liberal Party Senator Jacinta Nampijinpa Price, a key figure in this debate, says the Voice could “load bureaucracy on bureaucracy” and trample self-determination. She has real influence over Dutton, who hails her “rock star” common sense, but is her complaint justified? At its core, it is about what the Voice might become rather than about what is actually proposed.

The Greens want something entirely different: a treaty with First Australians. While Bandt says he will negotiate in good faith, Lidia Thorpe has rubbished the Voice as a waste of money.

Thorpe isn’t persuading many voters. In the “yes” or “no” question in this survey, 85 per cent of Greens voters backed the Voice. Thorpe is not only appealing to a minority in the electorate but a minority within the Greens.

In base political terms, the campaign could echo the failures of the past. As with the vote on the emissions trading scheme in 2009, the Greens could let the perfect be the enemy of the good while the Coalition could vote “no” while struggling to keep conservatives and moderates together.

For Albanese, the lesson from history is to persevere despite the attacks from left and right. Labor folded on the emissions trading scheme in early 2010 and Kevin Rudd’s authority as prime minister was shattered. While the Voice could fail at a referendum, Labor has to have the guts to put it to a vote.

(As an aside, voters rejected six referendums in two polls, in 1984 and 1988, and Bob Hawke held power from 1983 to 1991. The danger to Albanese would be in going weak on the Voice, not in losing a referendum.)

Success will depend on persuading voters that the Voice will make a practical difference. One-third already think that’s likely, which means they’re willing to take the leap of faith toward lasting change. But 43 per cent think it’s unlikely, which means Albanese has to prove the Voice will help close the gap on Indigenous disadvantage in health, education, and livelihoods.

At least the prime minister is vindicated on one key point: timing. Voters favour by 45 to 27 per cent his decision to put the Voice ahead of a referendum on the republic.

On the republic, apathy is the enemy. The change may not happen in this generation because of the residual support for the monarchy and the lack of interest in an urgent vote.

On the Voice, the enemy is confusion. Support can disintegrate when the details are subjected to intense dispute. The wording put forward by Albanese does not create a “third chamber” of parliament, but the scare campaign on this could wreak havoc with the “yes” campaign.

For all the noise on left and right, the most fertile ground could be the middle ground.