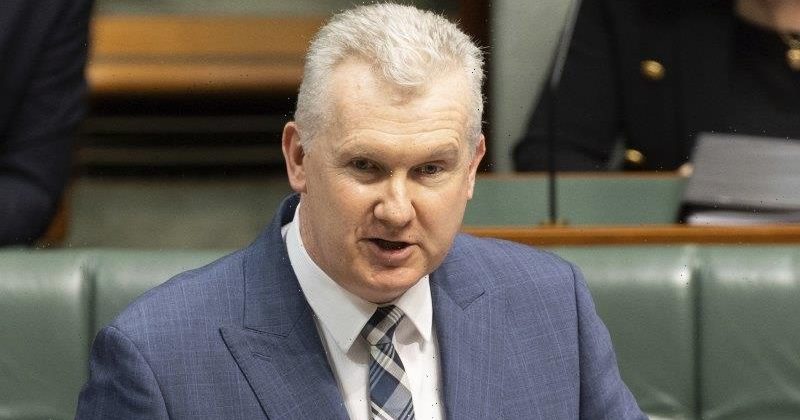 Workers will be able to appeal to the Fair Work Commission for the right to have more flexible working hours in a dramatic expansion of the industrial umpire’s role in determining the hours people are rostered to work.

The federal government’s “Secure Jobs, Better Pay” laws will be introduced on Thursday morning, alongside changes that allow multi-employer bargaining across a range of industries – a measure opposed by business groups, but which Labor believes will put upwards pressure on wages that are expected to keep falling in real terms until 2024. 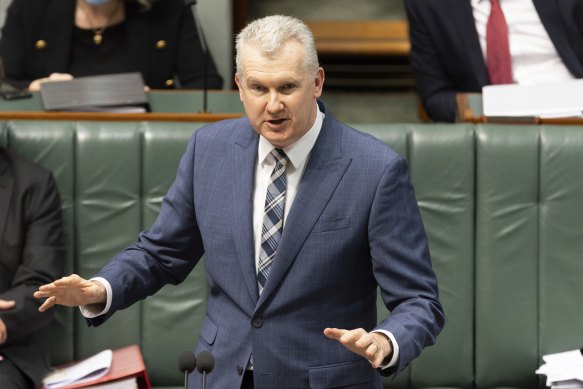 The Fair Work Act allows employees including parents with school-age children or younger, people with a disability, a carer, someone 55 years or older, or someone experiencing violence from a family member to request flexible working hours from their employer.

At present, an employer can knock back the request on “reasonable business grounds”, such as the change being too expensive, and employees have no way to appeal the decision.

But under the changes planned by Employment Minister Tony Burke, an employee would be able to appeal against the decision to the commission, and the industrial umpire will attempt to help the parties to reach a deal.

Crucially, if a deal can’t be struck, the Commission can then issue a binding decision that could act as an incentive to the employer to strike a deal with the employee.

Burke said under current laws, too many women were taking lower-paid jobs or dropping out of the workforce, while too many men were not even requesting flexible hours for fear of being knocked back.

“Many requests for flexible work are granted by employers. However, some workers’ requests are unreasonably refused and under our current laws those workers have no right of review,” he said.

“The care of children and other loved ones is truly an essential job – our workplace laws must better recognise and support this work, for the benefit of us all.”

In question time on Wednesday, Burke blamed the former government for the fact real wages were lower than they were 10 years ago and lambasted shadow treasurer Angus Taylor for criticising the bargaining changes because “it pushes up wages”.

“If you’re a government that wants to get wages moving, then these are the sorts of decisions you take and we’ll be introducing [it] into the parliament tomorrow,” Burke said.

Business groups will mount a campaign against changes to bargaining, arguing it will lead to job losses and give unions the trigger to call strike action across entire sectors, which is banned under current law.

“Industry-wide bargaining will be devastating for the Australian economy, leading to widespread strike action, including sympathy strikes by those unrelated to a particular dispute. Minister Burke will become known forever more as the minister for strikes,” she said.

But ACTU Secretary Sally McManus said the government had a mandate to fix the bargaining system and get wages rising.

“Some employer groups will never support pay rises for working people, but these [inflation] numbers show just how much workers are suffering. The Albanese government was clear during the election and has been clear since that unlike the last government, they will not suppress wages and will act to create wage growth. It is essential that this happens now.”

Other changes to be introduced in the Secure Jobs, Better Pay Bill are the abolition of the Australian Building and Construction Commission, measures to close the gender pay gap and changes to the Better Off Overall Test.

“The combination of high inflation and modest wage growth to date has seen real wages fall sharply, by around 3.5 per cent over 2021-22,” the budget papers read. “This followed a prolonged period of stagnant real wage growth.”