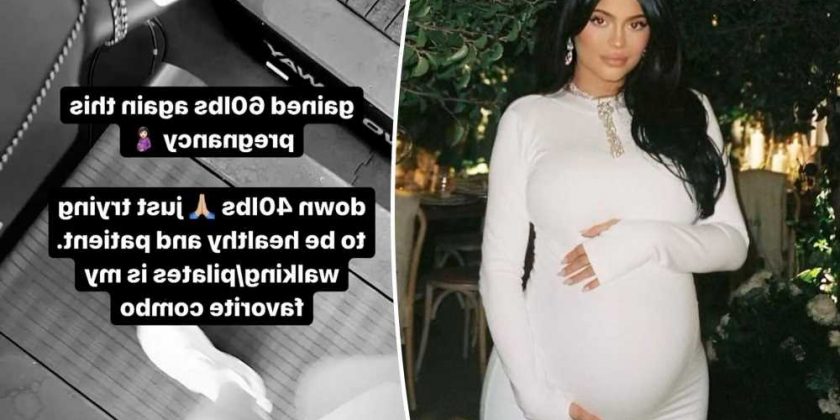 On Friday, the makeup mogul — who gave birth to a baby boy last February — revealed on a boomerang clip, via The Daily Mail, that she gained 60 pounds during her second pregnancy.

“down 40lbs (prayer hands emoji) just trying to be healthy and patient,” she wrote over a clip of her walking on a treadmill. “walking/pilates is my favorite combo.”

Jenner and boyfriend, rapper Travis Scott, originally named their son Wolf before deciding that, “we just really didn’t feel like it was him.”

They are also parents to daughter Stormi, 4.

Last month the reality star confessed that “postpartum has not been easy.”

“It’s very hard,” the 24-year-old shared in a series of videos posted to her Instagram Stories.

“This experience for me, personally, has been a little harder than with my daughter.” 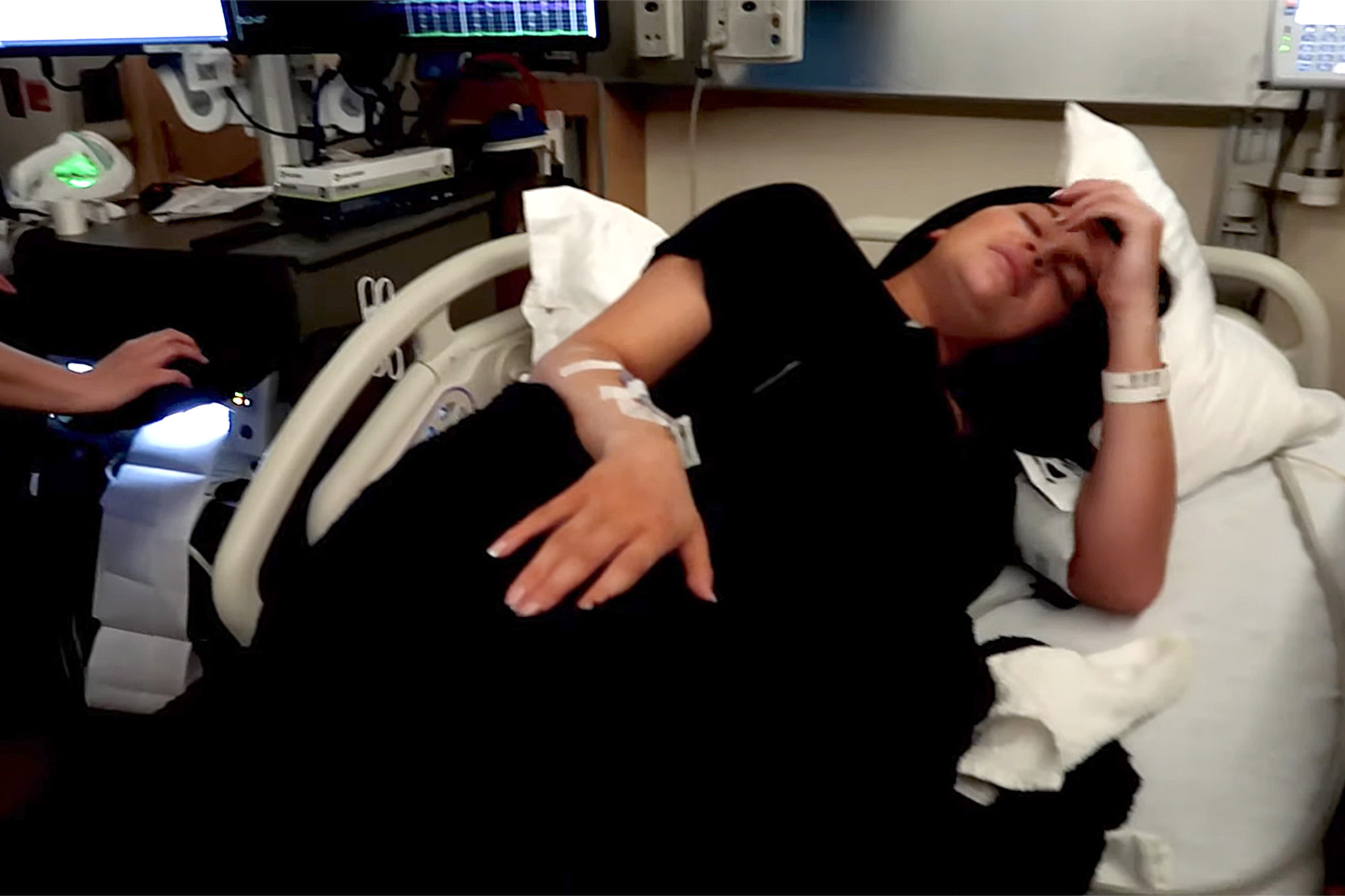 She added that postpartum this time around has been difficult for her “mentally, physically, [and] spiritually.”

Jenner must have squeezed in those treadmill workouts this week as she spent hours sitting in a Los Angeles courtroom along with her sisters and mother.

Rob Kardashian’s ex-girlfriend Blac Chyna, 33, is suing several Kar-Jenner family members for $40 million for loss of earnings and more than $60 million in potential future earnings, claiming the clan used their influence to cancel the second season of her reality show, “Rob & Chyna,” a charge they have denied. 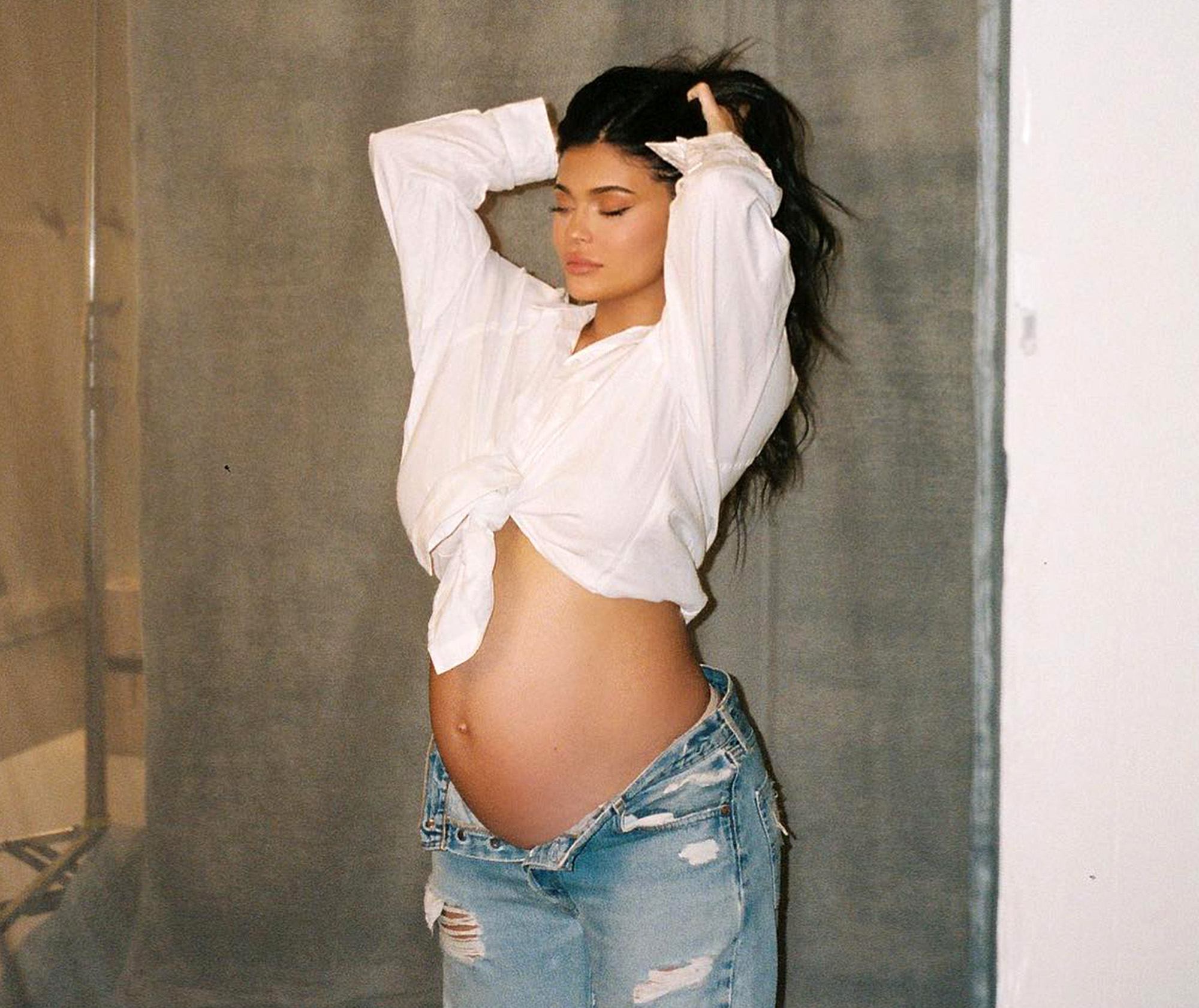 At least there’s something exciting coming up on the family’s social calendar.

The Post reports that this year, nearly the entire family will be walking the steps of the Metropolitan Museum of Art this Monday for the famed Met Gala.

Expected to attend the starry night which is themed “Gilded Glamour,” is Kim Kardashian with boyfriend Pete Davidson, Kourtney, who will be accompanied by fiancé and PDA partner Travis Barker, momager Kris Jenner; and Kendall and Kylie Jenner.