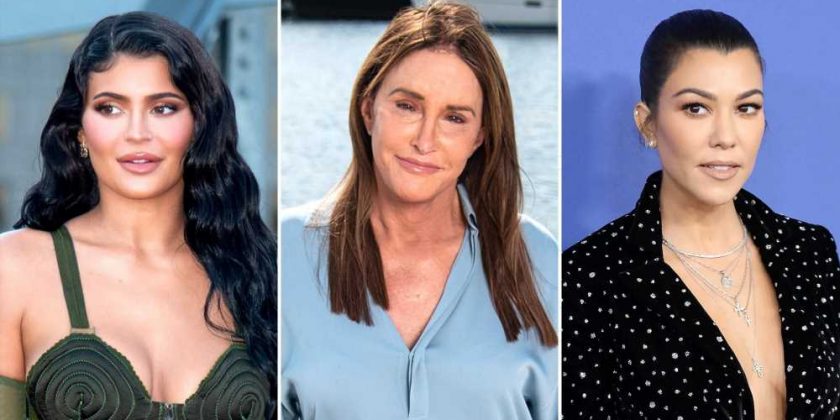 Another famous family member! Caitlyn Jenner revealed on Thursday, August 19, that one of her children is expecting a baby.

The Keeping Up With the Kardashians alum, 71, who is running for governor in California, mentioned during an event at The Toy Story in Quincy that she wants 30 grandchildren because it’s a round number. According to TMZ, The New York native noted that she recently found out she has a 19th on the way, gushing, “[There’s one] in the oven.”

Kourtney Kardashian was the first of the former E! personalities to have children, welcoming son Mason, now 11, in 2009 with Scott Disick. The Poosh creator, 42, went on to give birth to daughter Penelope, 9, and son Reign, 6, in 2016 and 2014, respectively. Kim Kardashian and Kanye West share North, 8, Saint, 5, Chicago, 3, and Psalm, 2, while Kylie Jenner and Khloé Kardashian each have one daughter — Stormi and True, both 3. Rob Kardashian is the father of daughter Dream, 4.

As for Caitlyn’s other kids, Brandon Jenner shares Eva, 6, with his ex-wife, Leah Felder, as well as twins Sam and Bo, 17 months, with wife Cayley Stoker. Bert Jenner and Casey Jenner have five kids between them named William, Bodi, Francesca, Isabella and Luke.

The Secrets of My Life author said during a November 2019 Carlos Watson Show appearance that her grandkids call her Boom Boom, joking, “It was easy for them to say.”

In October 2020, the Olympian joked that her kids “don’t play around” when it comes to expanding their families. “Actually, this is the first time in years that not one of them is pregnant or having a child,” she said at the time.

Earlier this month, Kourtney denied that she and boyfriend Travis Barker are expecting their first child together. (The rocker, 45, previously welcomed son Landon, 17, and daughter Alabama, 15, with ex-wife Shanna Moakler.) When an Instagram user told the University of Arizona grad that she looked “pregnant,” Kourtney replied, “I’m a woman with a BODY.” 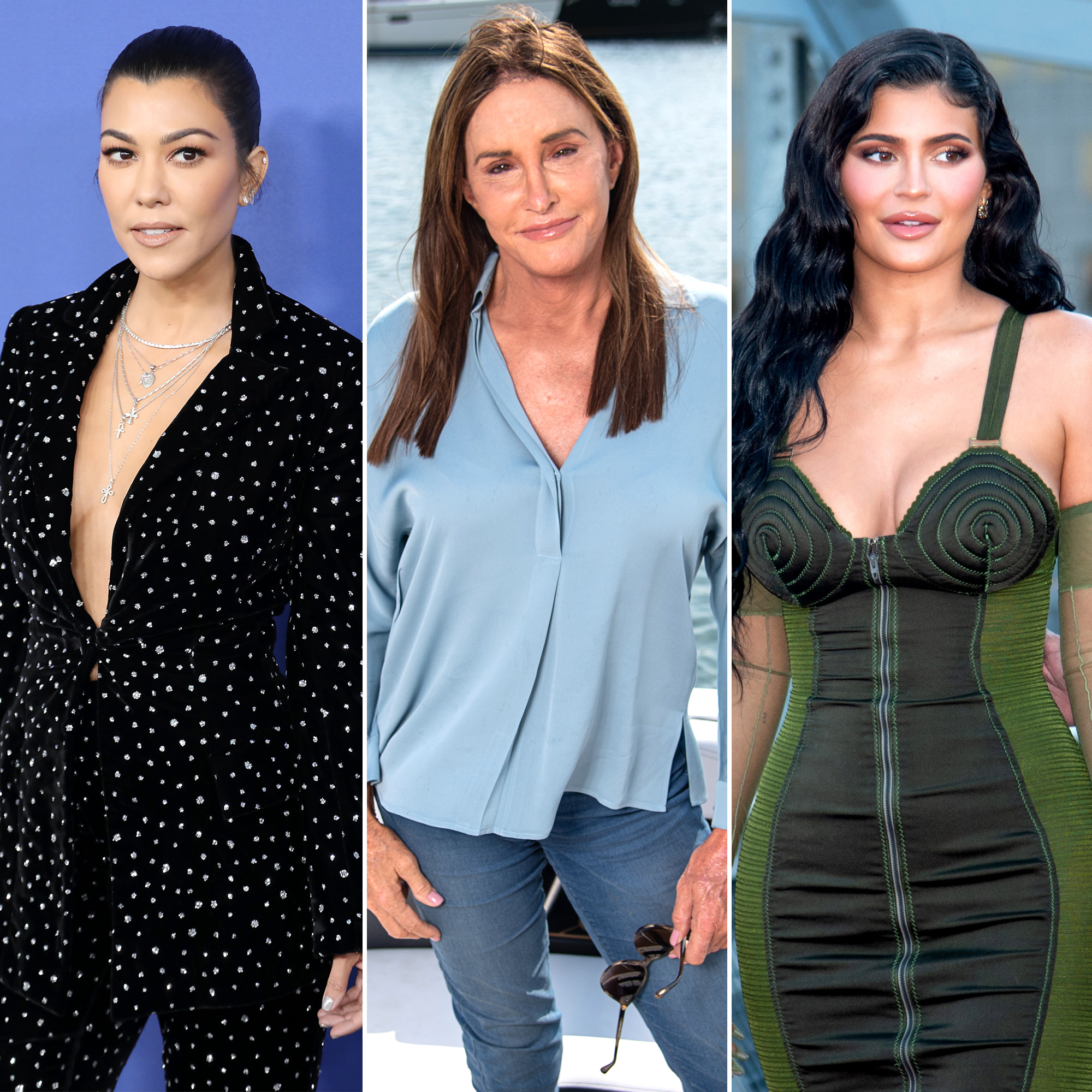 As for Kylie, 24, the makeup mogul has previously expressed her desire to have more kids, telling James Charles in October 2020: “I want more so bad, I actually think about it every day. I just still don’t know when. I’m not planning. I don’t have a time [when] that will happen.”

Over the last few months, fans have wondered via social media posts whether the Kylie Cosmetics founder is hiding a possible pregnancy.

In June, Khloé, 37, revealed that she and her on-again, off-again boyfriend, Tristan Thompson, had found a surrogate for baby No. 2 — but their plans had fallen through.

“It’s a very tedious, hard process,” she said during the KUWTK reunion at the time. “It was interesting because Kim went through the journey, and I swear it felt like she said, ‘I want to get pregnant,’ and two weeks later she found a surrogate.”