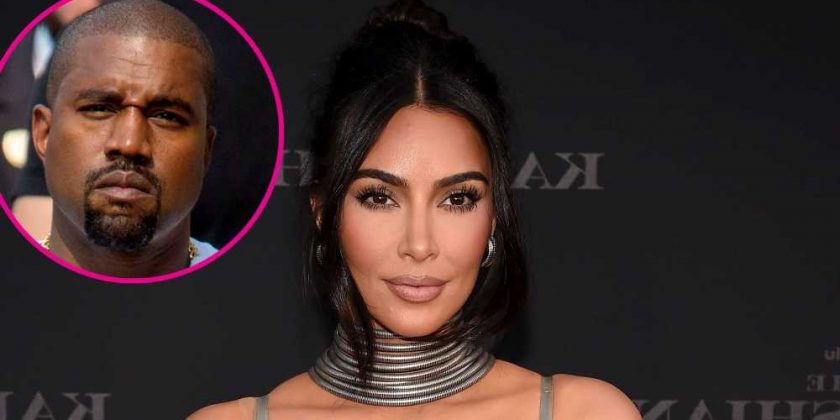 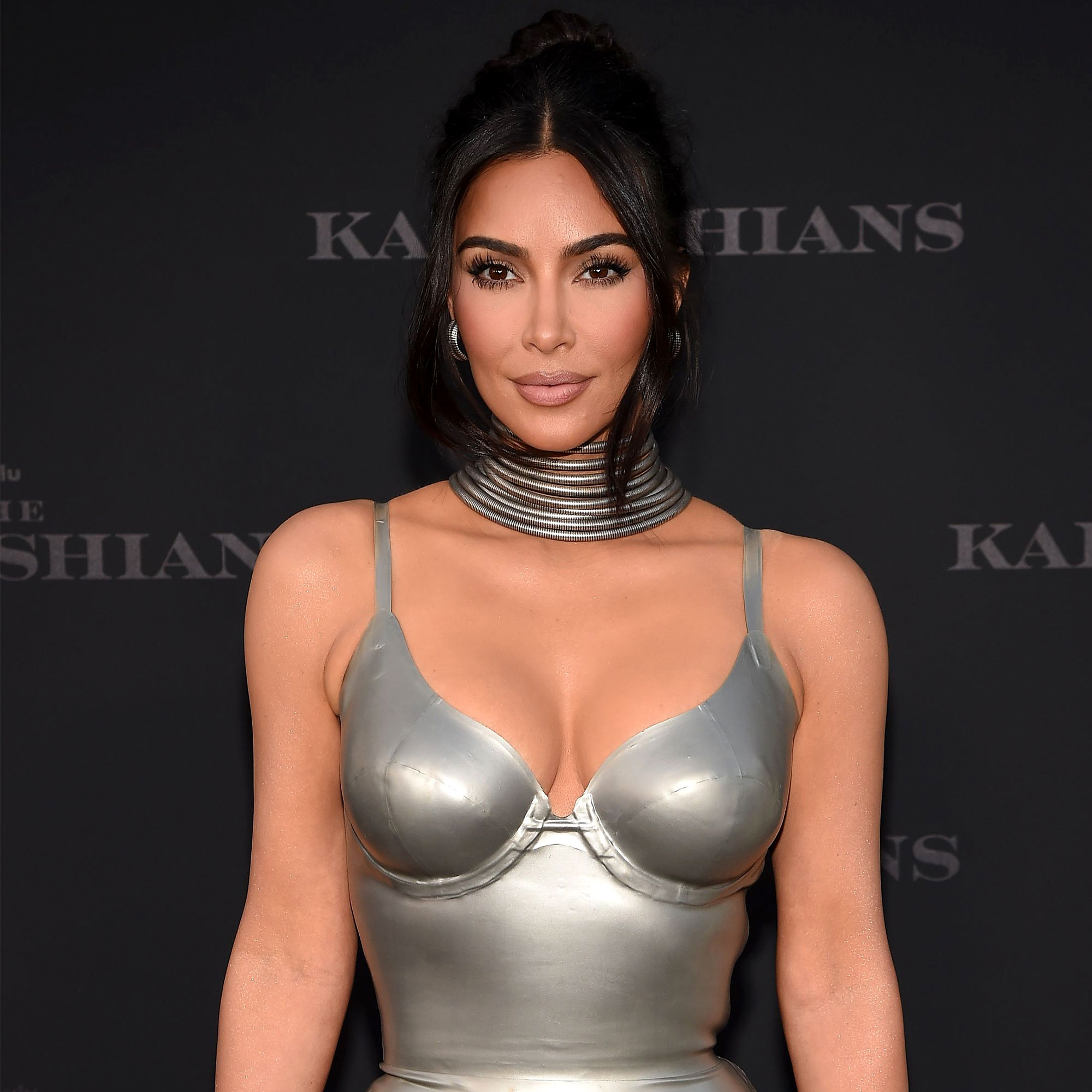 Telling it like it is! While addressing Khloé Kardashian‘s tumultuous relationship with Tristan Thompson, Kim Kardashian offered some advice based on her own experiences with ex-husband Kanye West.

“We always tiptoe around each other’s situations because we don’t want to meddle. And I respect that no one came to me during my marriage and was like, ‘Are you good?’ Everyone let me have my own journey and see that on my own,” Kim, 41, shared during a new episode of The Kardashians, which aired on Thursday, June 16. “I appreciate that but sometimes I look back and I am like, ‘When do we jump in?’ That is what I am so unclear about.”

The beauty mogul noted that her marriage taught her to offer help even if it isn’t requested, adding, “I don’t know if I should unfollow Tristan again. I don’t want to play that game publicly. And then sometimes I feel like I want to also cleanse my palate. When is that time when we step into our siblings’ lives and be like, ‘This isn’t OK.’”

Kim also recalled hiding her issues with Kanye, 44, ahead of their split. “If people knew what my relationship really was like I think they would be like, ‘How did this last this long?’” she told Khloé, 37. “But I can live with myself knowing that I tried everything humanly possible to make a situation work and so I can walk away feeling absolutely guilt free.”

The reality star filed for divorce from the rapper in February 2021 after nearly seven years of marriage. Kanye later made headlines for his controversial public statements about Kim and her family. In response, the KKW Beauty founder called out the Yeezy designer’s “constant attacks” about her parenting in a rare statement.

“As the parent who is the main provider and caregiver for our children, I am doing my best to protect our daughter while also allowing her to express her creativity in the medium that she wishes with adult supervision — because it brings her happiness,” Kim wrote via Instagram in February. “Divorce is difficult enough on our children and Kanye’s obsession with trying to control and manipulate our situation so negatively and publicly is only causing further pain for all.” 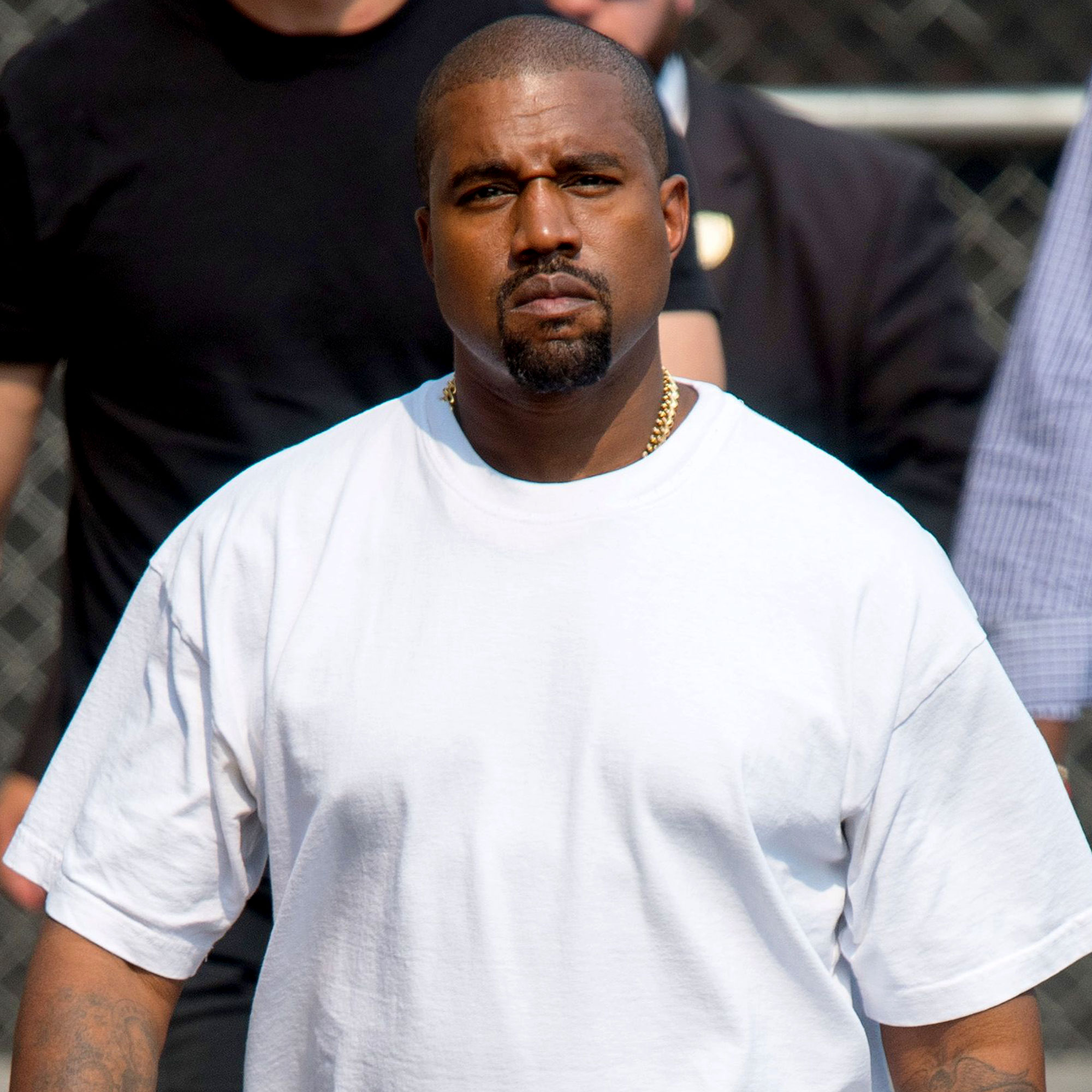 The California native continued: “I wish to handle all matters regarding our children privately and hopefully he can finally respond to the third attorney he has had in the last year to resolve any issues amicably.”

During Thursday’s episode of The Kardashians, Kim praised Khloé for trying to make things work with Tristan, 31, for their daughter’s sake. The Good American cofounder agreed, but seemingly made it clear things were over for good with the NBA player after he fathered a child with another woman.

The Kardashian-Jenner Family: Get to Know the Next Generation

“When you have a child, you will do anything to try to make it work. I am so proud of who Khloe is that she wanted to give her relationship a second chance even after he dogged her and embarrassed the s–t out of her,” Kim, who shares North, 9, Saint, 6, Chicago, 4 and Psalm, 3, with Kanye said. “When the whole world is looking at you, laughing at you and calling you every name in the book — do you know how hard that is? It is 10 times harder to stay in a situation than leave.”

Kim, who started dating Pete Davidson in October 2021, reflected on the next chapter of her life in the midseason finale’s final scenes. “Life is changing and everyone can feel it. Everyone can sense it but it just gives me the hope that I could be happy again,” she added. “That is all you can ask for when you are in situations like this.”

The Kardashians is expected to return with new episodes later this year.