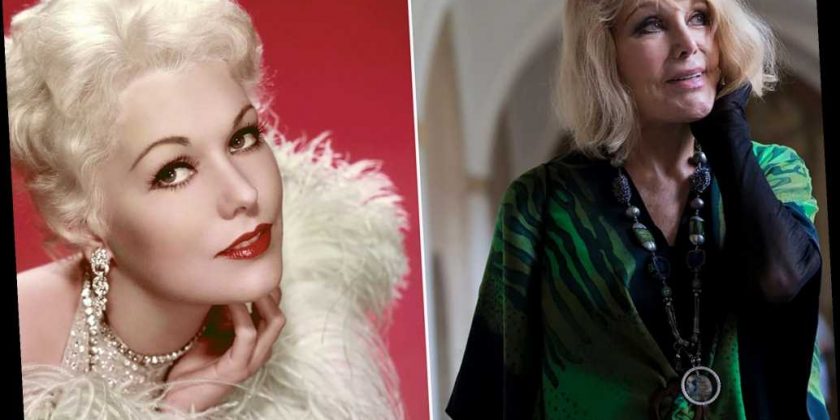 Democrats’ #MeToo hypocrisy and other commentary

Gov. Cuomo’s office terrorized me for doing my job

Kim Novak, the crown jewel of 1950s cinema who starred in Alfred Hitchcock’s “Vertigo,” recalls waking up dazed and naked after having only one drink at a party hosted by actor Tony Curtis — father of Golden Globe winner Jamie Lee Curtis — in 1958.

“Tony Curtis had brought me a drink,” Novak, 89, explained in a bombshell interview with the Hollywood Reporter.

“I don’t know, I only had, I think, one drink there. But that’s the last thing I knew. I do not know anything afterward, cross my heart, hope to die. Don’t know what happened after that or how my car got back in front of my apartment.”

Novak believes her drink was spiked.

But without helplines such as the #MeToo Movement — a social-justice outcry that would become a forceful demand to end sexual harassment against women some 60 years later — she stayed silent.

“People didn’t talk about things like that, but I could never figure it out … I’ve never blacked out in my entire life,” the “Picnic” star said.

When she woke up the next morning, Novak said, “I’ll just tell you the honest truth: I didn’t have my clothes on.” 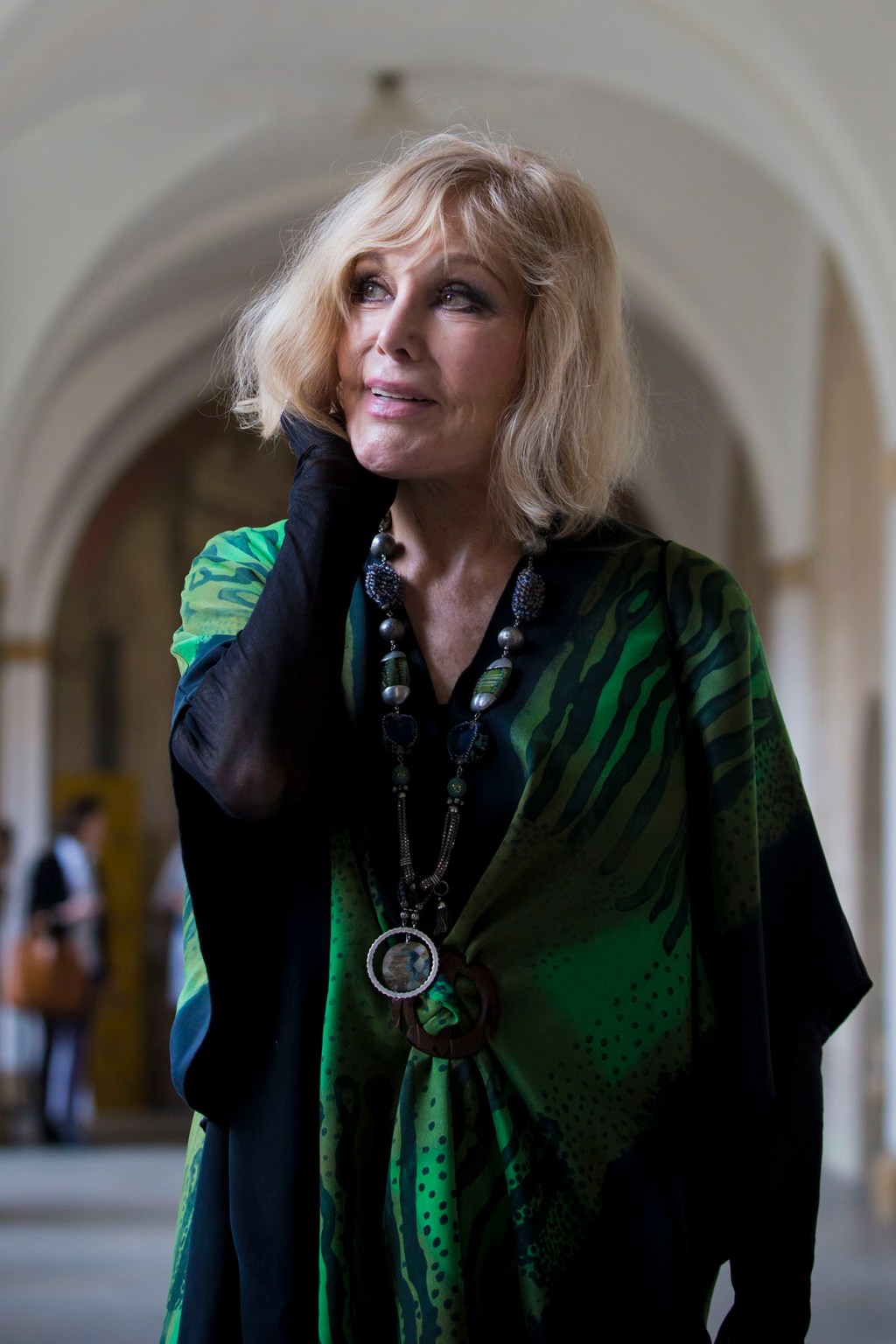 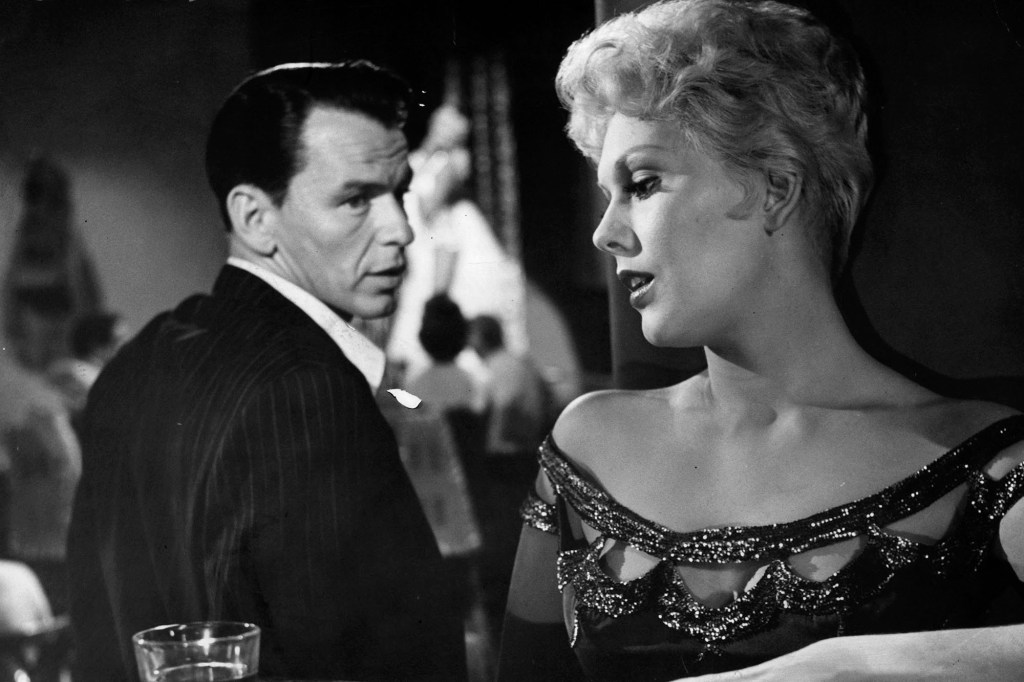 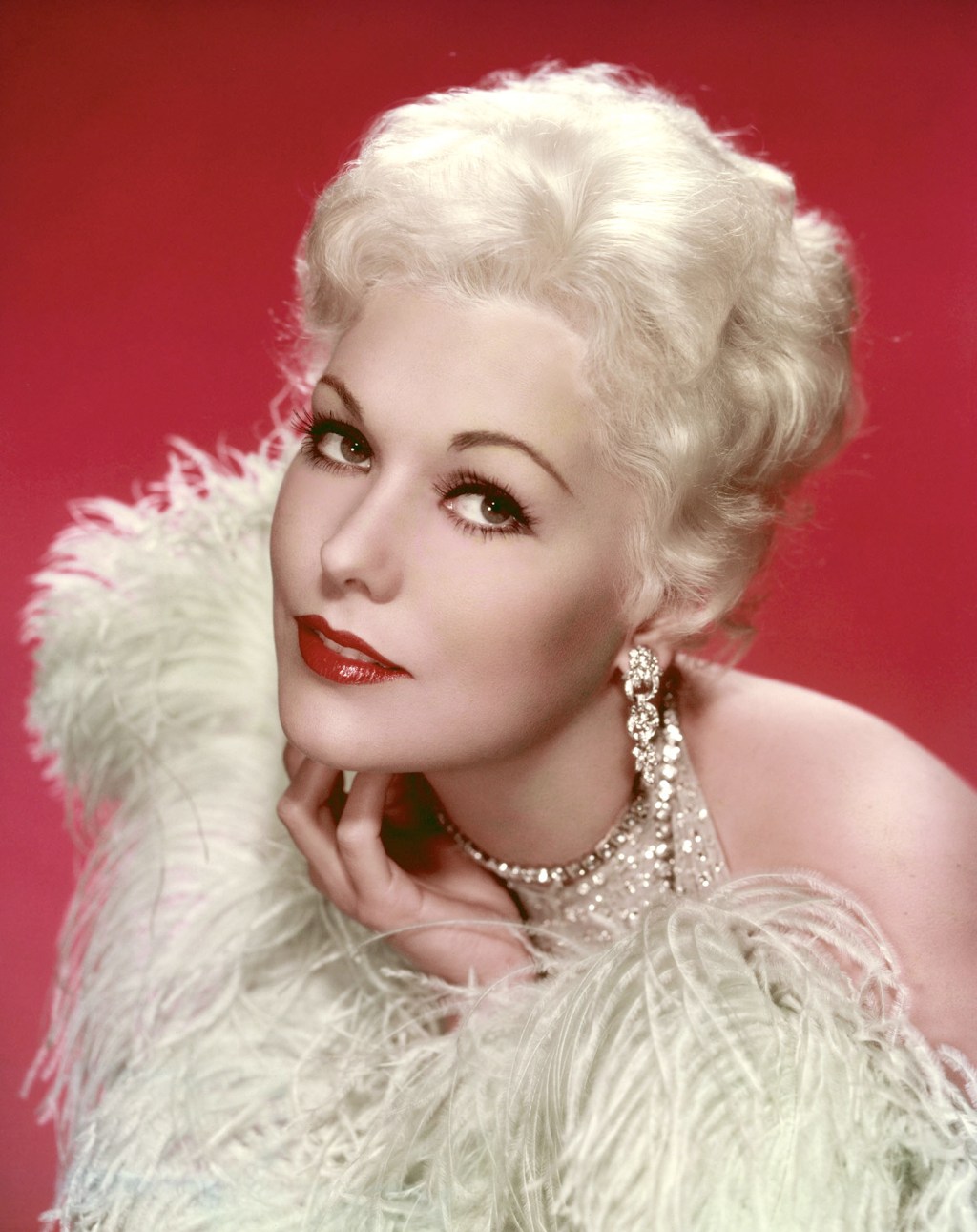 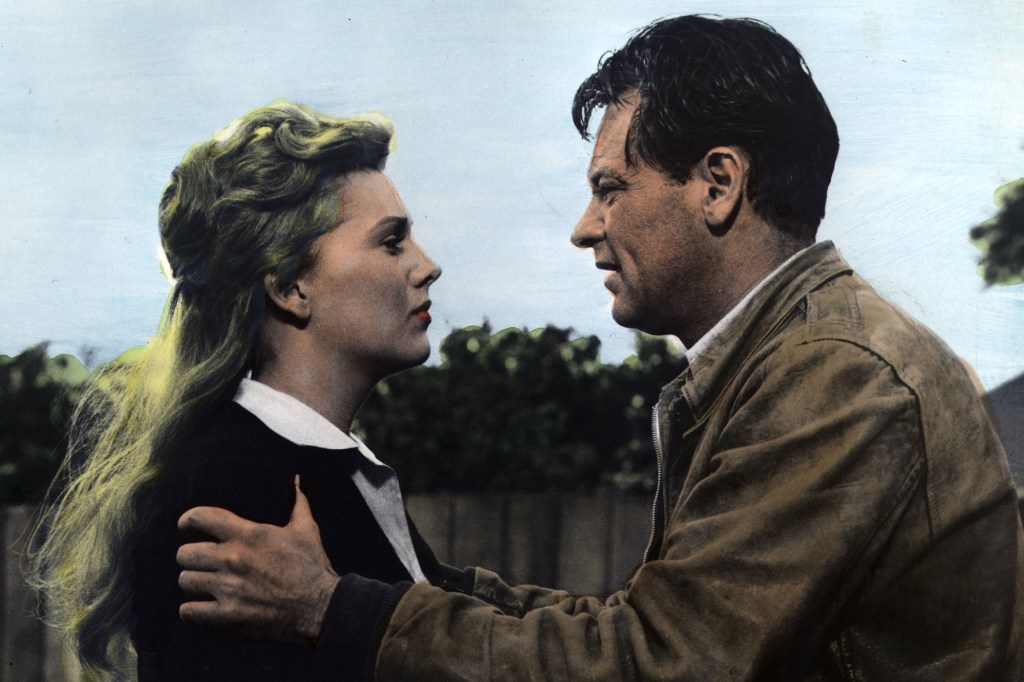 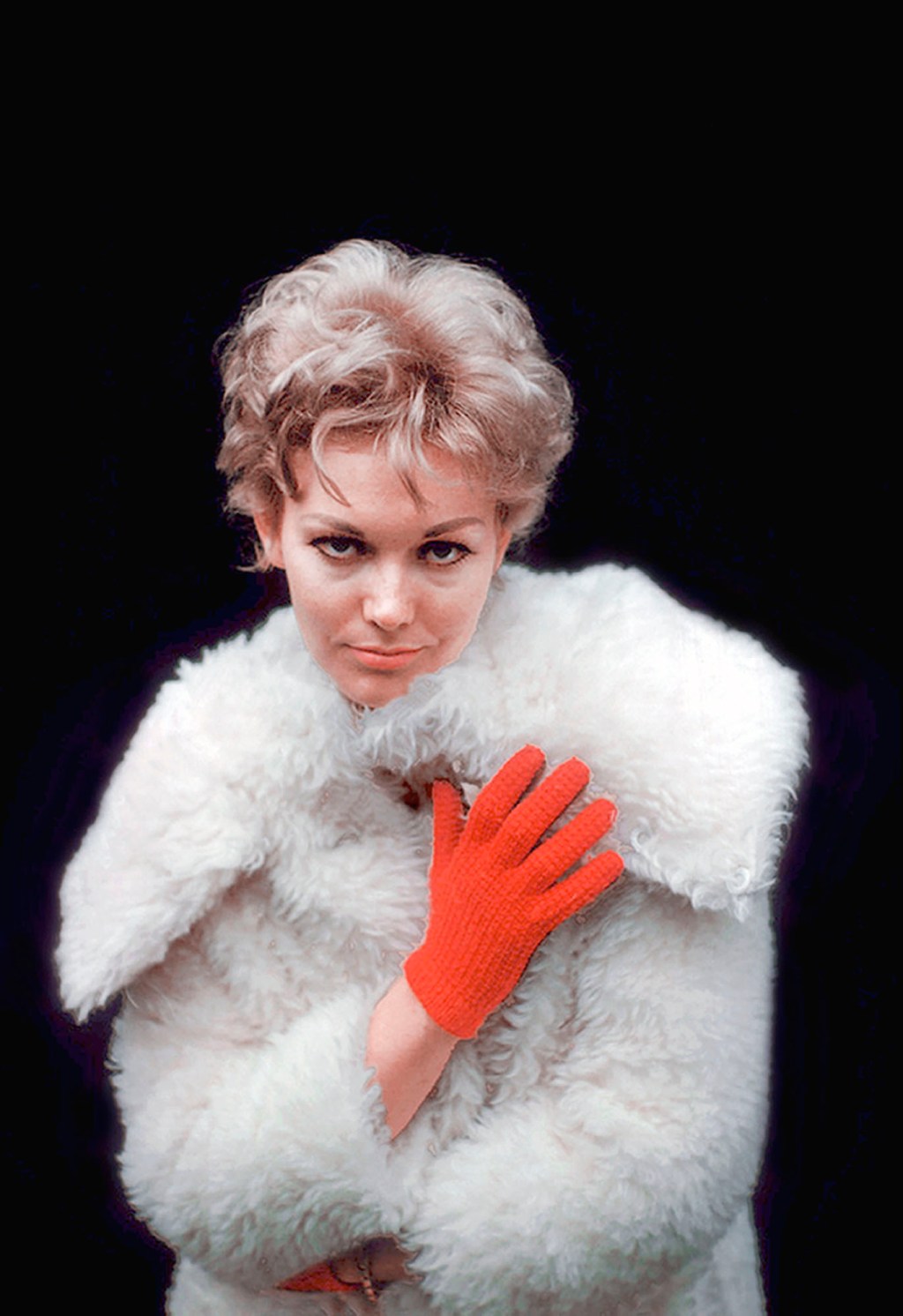 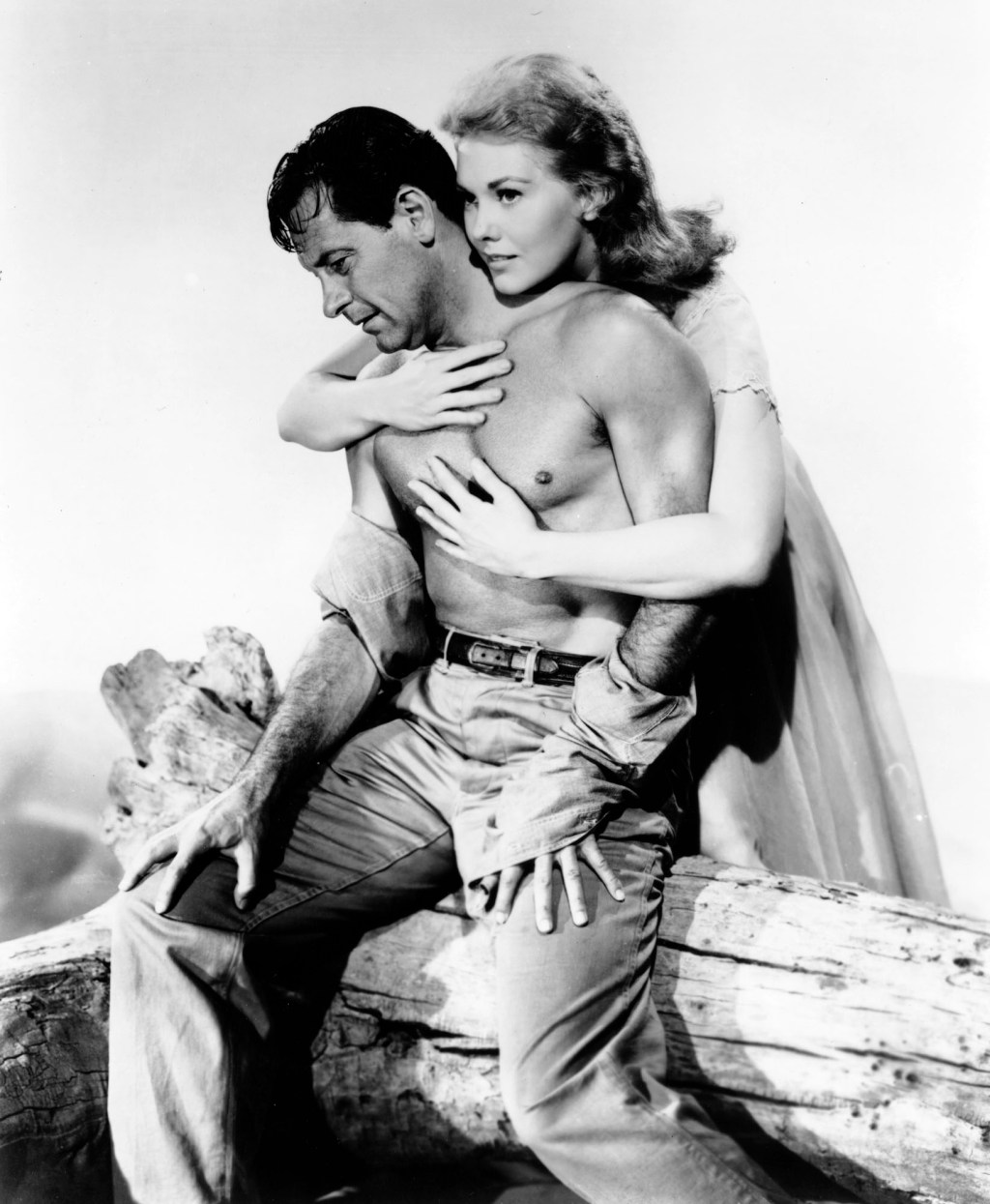