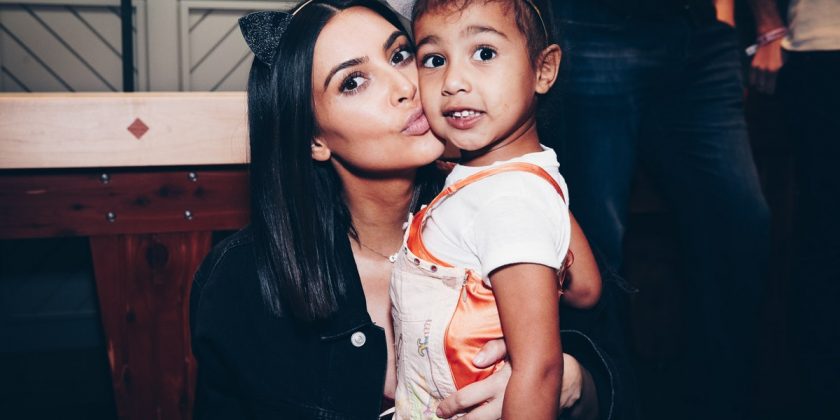 My God, those Kardashian genes run deep. Now that we’re at the end of 2018, Kris Jenner officially has nine grandkids and they all look eerily similar to their famous Kardashian/Jenner parents. Take North West, for example. She can look exactly like her mom Kim or father Kanye with just the turn of her head. Kim recently shared a throwback photo of herself, and the similarities she shares with her daughter are truly uncanny. Kim Kardashian’s childhood photo looks exactly like North West, and fans find it both awesome and freaky.

If you follow Kim on social media, you know she’s prone to post some good ol’ school family photos here and there. Sometimes they feature her late father Robert Kardashian Sr. or show her sisters goofing around in school uniforms, hanging out as teens, or wearing matching outfits as toddlers. Most recently, Kim posted a picture of herself at a very young age. She captioned the photo, "Baby K." At first glance, you could almost mistake her for North. Their facial features (and dare I say whole "vibe"?) are so similar. It took me no time to find a picture of North that matches Kim’s throwback pic.

And this is North:

Prior to her baby pic, Kim shared a nostalgic photo of her and Kourtney swimming at the beach as teenagers. In that image, they look like they could be twins.

See what I mean about Kardashian genes?

Kim and North aren’t the only mother/child combo that look alike in this famous clan, either. Kourtney’s son Mason, 9, looks so much like his dad, Scott Disick. Honestly, I think their daughter Penelope does, too.

Mini me you complete me

Baby Stormi is also already showing similarities to her mom, Kylie Jenner, too. I mean, those eyes! Those cheeks! Those lips! I can practically see Stormi on the cover of Forbes Top 5 Under 5 list of baby billionaires rocking a white blazer now.

Honestly, this picture of North and Penelope looks like it could be any combination of the famous sisters at first glance, too.

Of course, fans can draw a straight line of all genetics and features to family matriarch Kris Jenner, who shares the same signature eyes, cheekbones, dark hair, and smile with all of her daughters. You can see what I mean mostly clearly in this old Keeping Up With The Kardashians intro sequence: 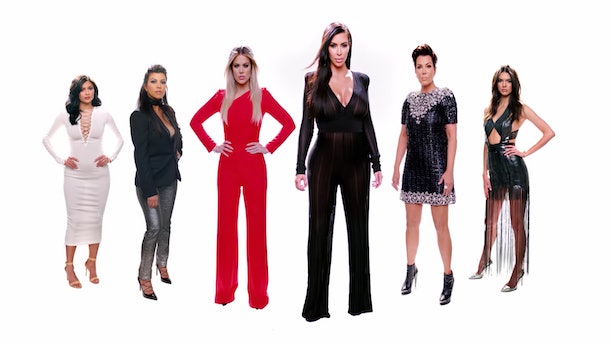 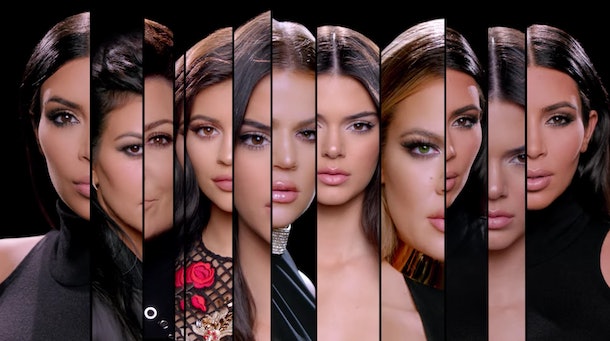 What’s a girl gotta do to get a little Kris Jenner in her DNA, huh?!

Watching the Kardashian/Jenner babies grow up isn’t just fun because they look like their famous parents, either. It’s also a blast to watch Kardashian celebrations, dynamics, and drama continue to grow and change, too. (I mean have you seen some of these birthday parties?)

Keep the #TBTs coming, guys. In the meantime, I’d like to contribute. Try to guess if this is me or Kim Kardashian. 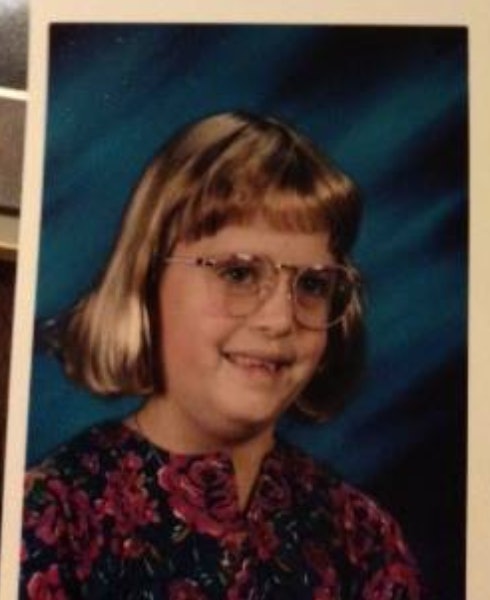