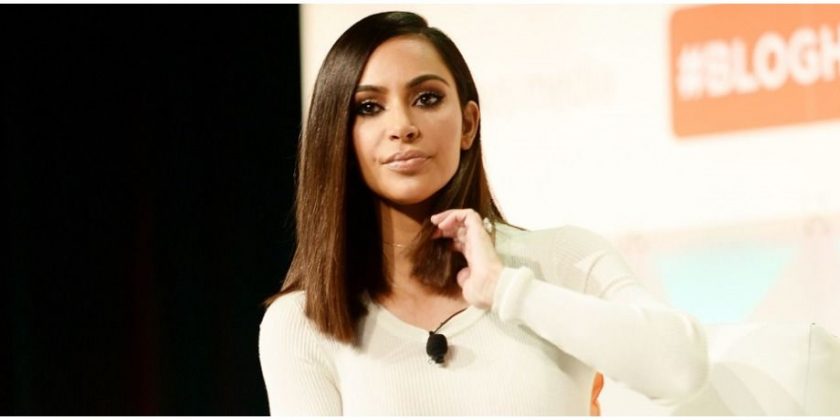 Kim Kardashian and Kanye West are in jeopardy of losing their home due to the devastating wildfire that is currently burning out of control in Southern California.

According to a November 9 report by Radar Online, Kim Kardashian is worried about not only losing her house, but the expensive jewelry that is contained inside the walls of the home.

Sources tell the outlet that the Keeping Up With the Kardashians star is worried about the lavish jewelry that she keeps in her home safe, and is hoping that it doesn’t get ruined by the flames. The mother-of-three is said to be freaking out about it, but Kanye is keeping her calm.

The insider also went on to reveal Kim and Kanye wanted to keep their security on the property in case of looters. However, the guards were also forced to evacuate because of the dangerous fire.

“Kim and Kanye are terrified of losing their home, especially Kim, and she wanted security to be there in case looters came to rob them during the fire but the guards had to evacuate, too,” the source said.

“Kim told all of her sisters and Kanye that they all need to build a moat around their houses to protect it from fire. Clearly she is not the brightest. She went home during the fires to gather her belongings on Thursday night, which she shouldn’t have done. The evacuation was in order already. She was more concerned with her jewels and money than she was with her life,” another second source told the website.

As previously reported by the Inquisitr, Kim Kardashian’s former step-father, Caitlyn Jenner, lost her Mailbu home to the wildfire, and Kim and Kanye’s could be next.

On Friday, Kardashian took to social media to reveal that the flames from the fire had reached her property, but that her home was still safe for the time being. Kim claimed that the fire was contained, and that she was praying that the winds would be in their favor so that the flames wouldn’t reach her family’s home.

Later the night, Kim posted a sweet photo of herself with her sister Khloe Kardashian’s daughter, True Thompson, and revealed that she was cuddling with the little girl in hopes of taking her mind off of the fire. She also added that she’s just thankful that her family members are okay.

Fans can see more of Kim Kardashian when Keeping Up With the Kardashians airs Sunday nights on the E! Network.