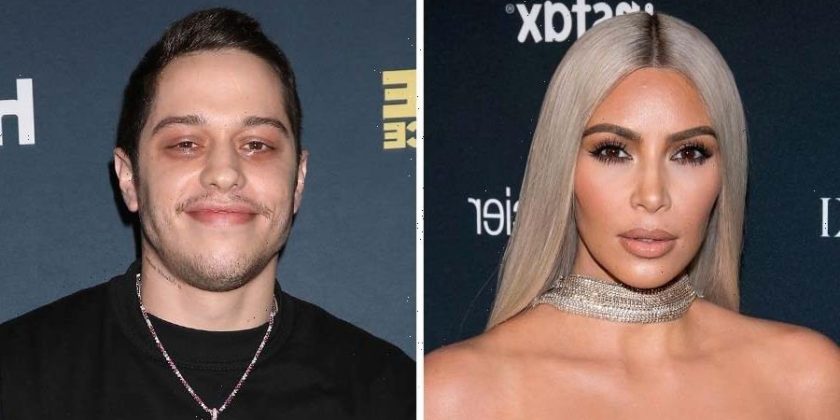 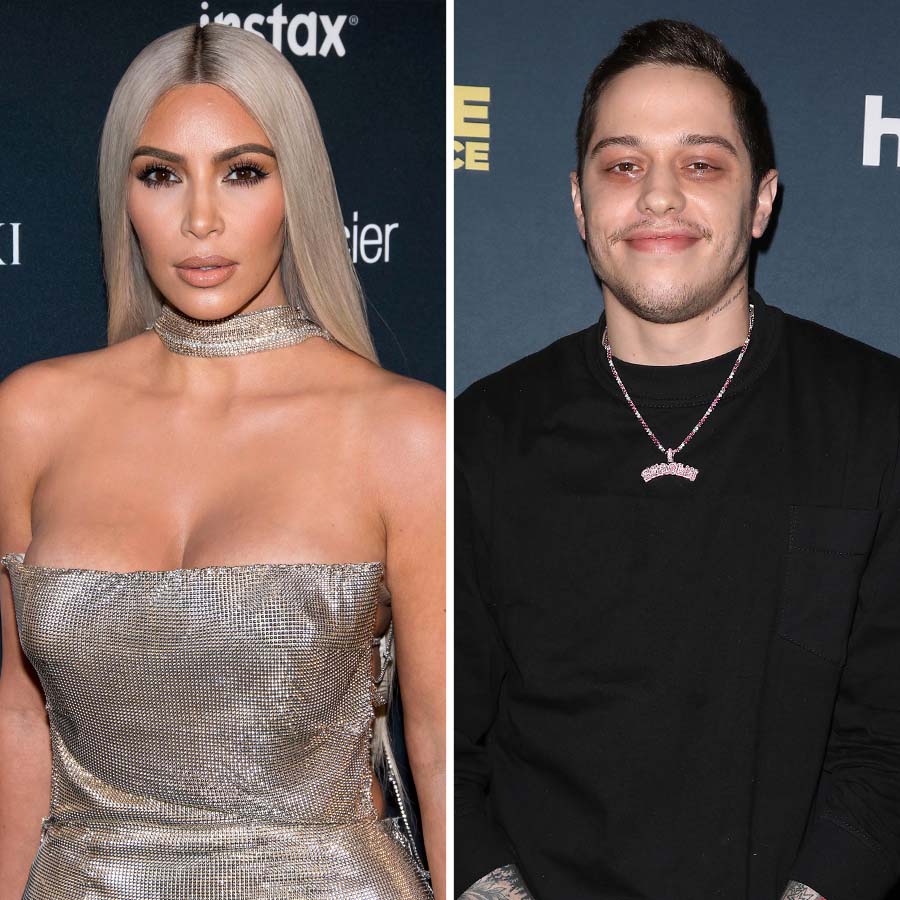 The 41-year-old Selfish author didn’t give a direct answer when asked about the NBC sketch show during an appearance on the Thursday, December 16, episode of the “Honestly With Bari Weiss” podcast.

“What a setup, what a setup, Bari,” Kardashian replied, seemingly alluding to the 28-year-old King of Staten Island star. “You know who it is.”

The reality star connected with Davidson when she made her SNL hosting debut in October, sparking romance rumors later that month.

“He was a true professional the whole time they rehearsed and in between takes, but afterward things got flirty,” a source exclusively told Us Weekly after the pair were spotted together in both California and New York. “They exchanged numbers and Pete asked if Kim would like to hang out sometime, which she agreed to straight away.”

While the couple had previously interacted in group settings, “SNL was their first real one-on-one opportunity to connect,” the insider said in November.

After weeks of speculation, the duo confirmed their relationship status when they were photographed holding hands in Palm Springs, California — and they’ve only gotten closer since.

“The past few years of Kim’s life have been super intense a lot of the time, so this is a real positive transition for her,” a second source told Us in November. “She’s learning to move past day-to-day stresses and focus on the fun and sexy things.”

Shortly before making things official, Kardashian celebrated the Freak Brothers star’s birthday alongside her mother, Kris Jenner, and Flavor Flav, who recently gushed over the duo.

Ahead of her romance with the comedian, the KKW Beauty founder was married to Kanye West, from whom she filed for divorce in February.

The estranged couple — who share children North, 8, Saint, 6, Chicago, 3, and Psalm, 2 — have remained cordial amid their split, but Kardashian made it clear that she was moving forward with the divorce earlier this month when she filed to restore her last name. The legal development came shortly after the rapper, 44, publicly begged for the makeup mogul to take him back during a benefit concert in Los Angeles.

Despite their separation, a source exclusively revealed that West “will be invited to all holidays and family celebrations.” Kardashian is still his biggest fan, gushing over his music during her podcast appearance on Thursday.

“I really like Yeezus just because it’s, like, you know when you’re there and you’re in it, you know what I mean? You see from start to finish,” she explained. “I really love My Beautiful Dark Twisted Fantasy, also.”